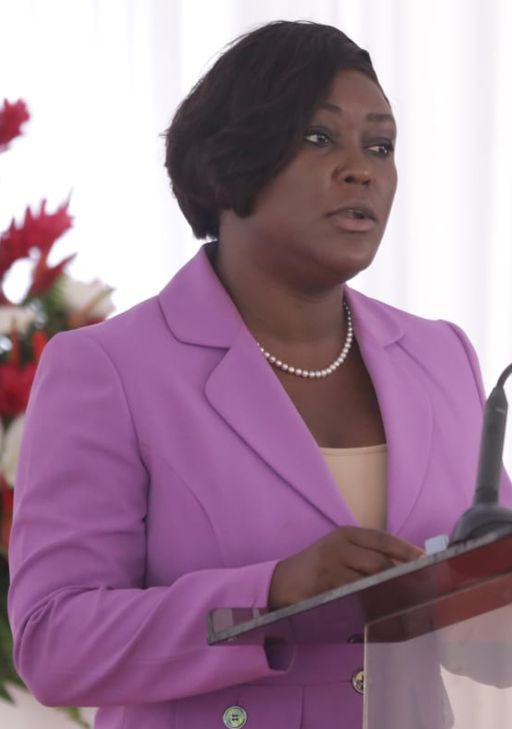 There seems to be no resolution in sight for the stalemate at the Tobago House of Assembly as PNM Tobago Council leader Tracy Davidson-Celestine has maintained that her party will not be voting for any other presiding officer except the one it nominates.

Nothing can occur within the legislative arm of the THA until a presiding officer has been selected.

However, each attempt to select one thus far has been met with a deadlock.

Speaking at a news conference yesterday, Davidson-Celestine said the party is willing to adopt the Amendment to the Tobago Self-Government Bill’s clause relating to an increase in the electoral districts.

She said “Some have argued 13 (electoral districts) but we have advanced 15, not from our understanding of the situation, but because Tobagonians have said we want to see that.”

The 2017-2021 Executive Council, carded to vacate office after the elections, continues to govern the island as provided by the THA standing orders.

Liberalisation of the fuel sector can improve service to customers 0