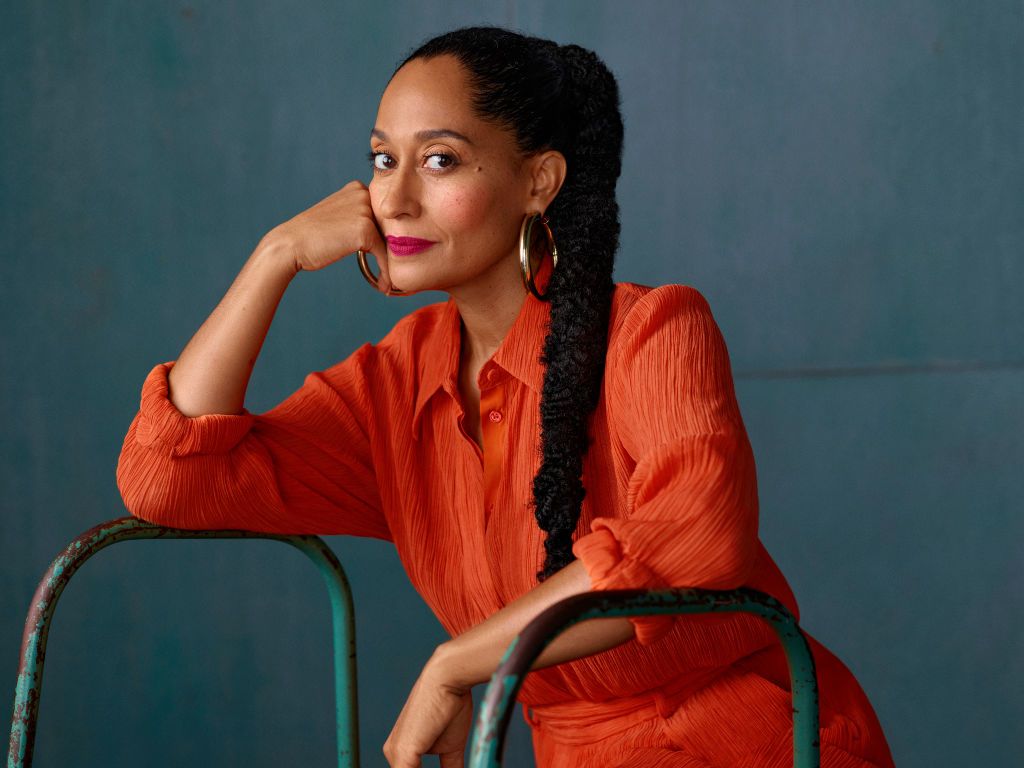 Tracee Ellis Ross is being sued by a former assistant who claims the actress violated labor laws and “denied meal and rest breaks.”

According to legal documents, obtained by The Blast, a woman named Samantha Wilkins is suing the ‘Black-ish’ actress for declaratory relief and damages, claiming she was “denied meal and rest breaks” while working for the star. The ex-assistant claims she worked for the actress from December 2019 to November 2020 and regularly worked (or was on call) for more than 8 hours a day and/or 40 hours a week. During that time, Wilkins claims the actress — and her company — “failed to pay her any meal or rest break penalties.” She is now seeking damages for “Labor Code Violations” in excess of $25,000.

According to the report, the ex-assistant claims she worked every day and often more than 12 hours in a shift. It’s unclear if the assistant was fired, or quit.

Wilkins claims she is “informed and believes that defendants concede that they owe plaintiff at least some wages. Nevertheless, they have failed and refused to even pay the undisputed amount owed.” She continued, “Defendants knowingly and intentionally failed to furnish Wilkins with wage statements that accurately reflected all of the information required by Labor Code 226.”

“The acts and conduct of each and every defendant were intentional, harassing, and/or not a formal part of Wilkins’s employment and were not the result of a legitimate business necessity,” she added.

The ex-assistant claims Ross and her company “knowingly and intentionally failed to furnish Wilkins with wage statements that accurately reflected all of the information.”

She also accuses the TV star of failing to “accurately maintain” her employment records.