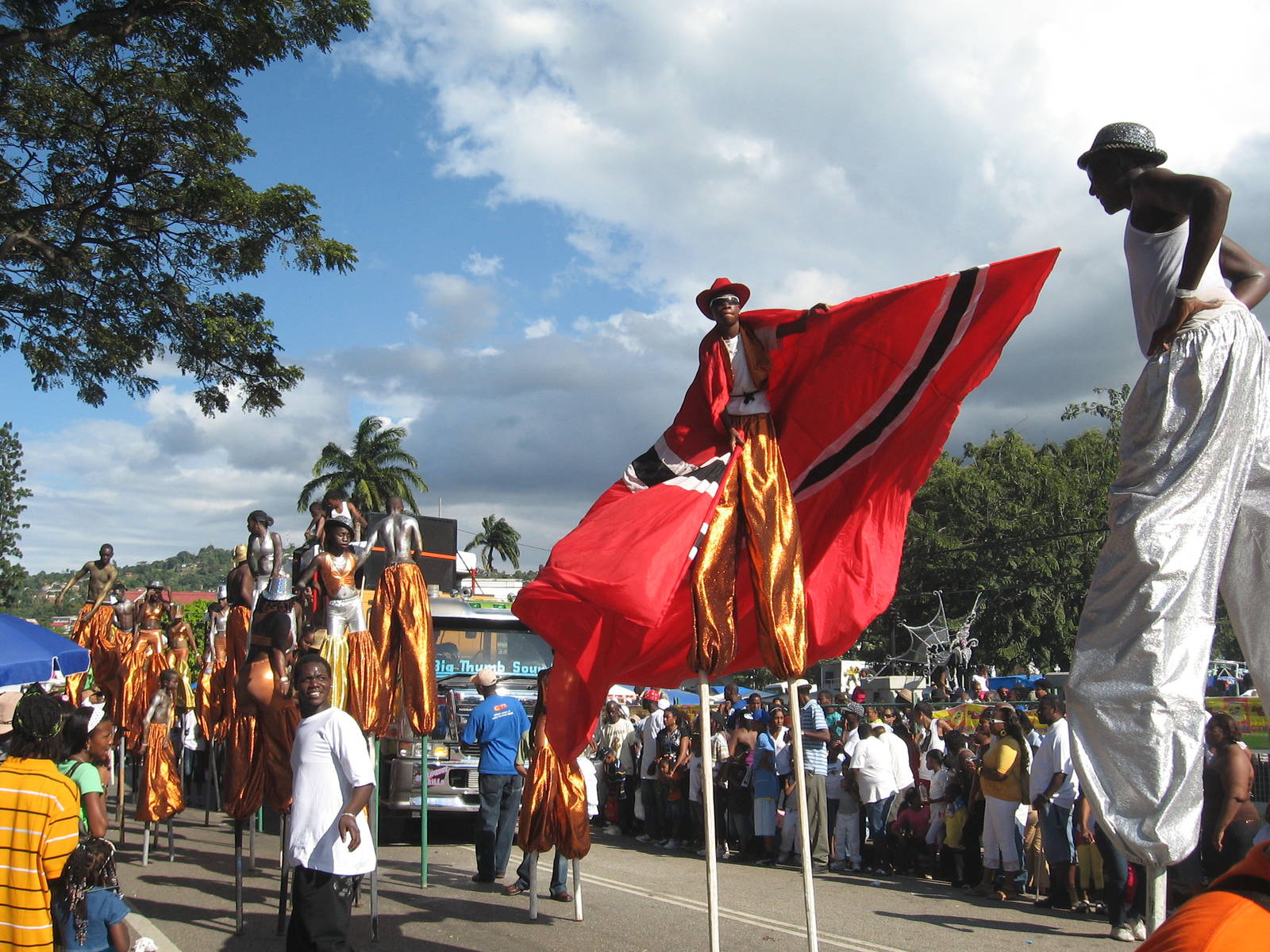 Town makes the grade for the Unesco Creative City of Music

The city of Port of Spain has achieved a new designation as a Creative City.

The Mayor of the PoS, Joel Martinez made the announcement at a ceremony on Tuesday morning at City Hall.

Mayor Martinez said Port of Spain has been designated a Unesco Creative City of Music.

He said the Capital City now joins 180 countries including Nassau, Bahamas and Kingston, Jamaica, Salvador, Brazil, Liverpool, England and many others.

The Mayor said PoS can gain knowledge on best practice for the creation and production of the country’s cultural products and add that with the new designation as a ‘Unesco Creative City of Music,’ the city has access to international sources.

The UNESCO Creative Cities of Music recognises cities world-wide who foster innovation and creativity as key drivers for a more sustainable and inclusive urban development. 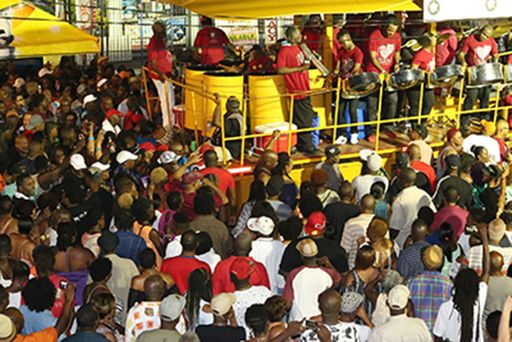 WHO Alert: Pandemic is Growing At An Alarming Rate 0