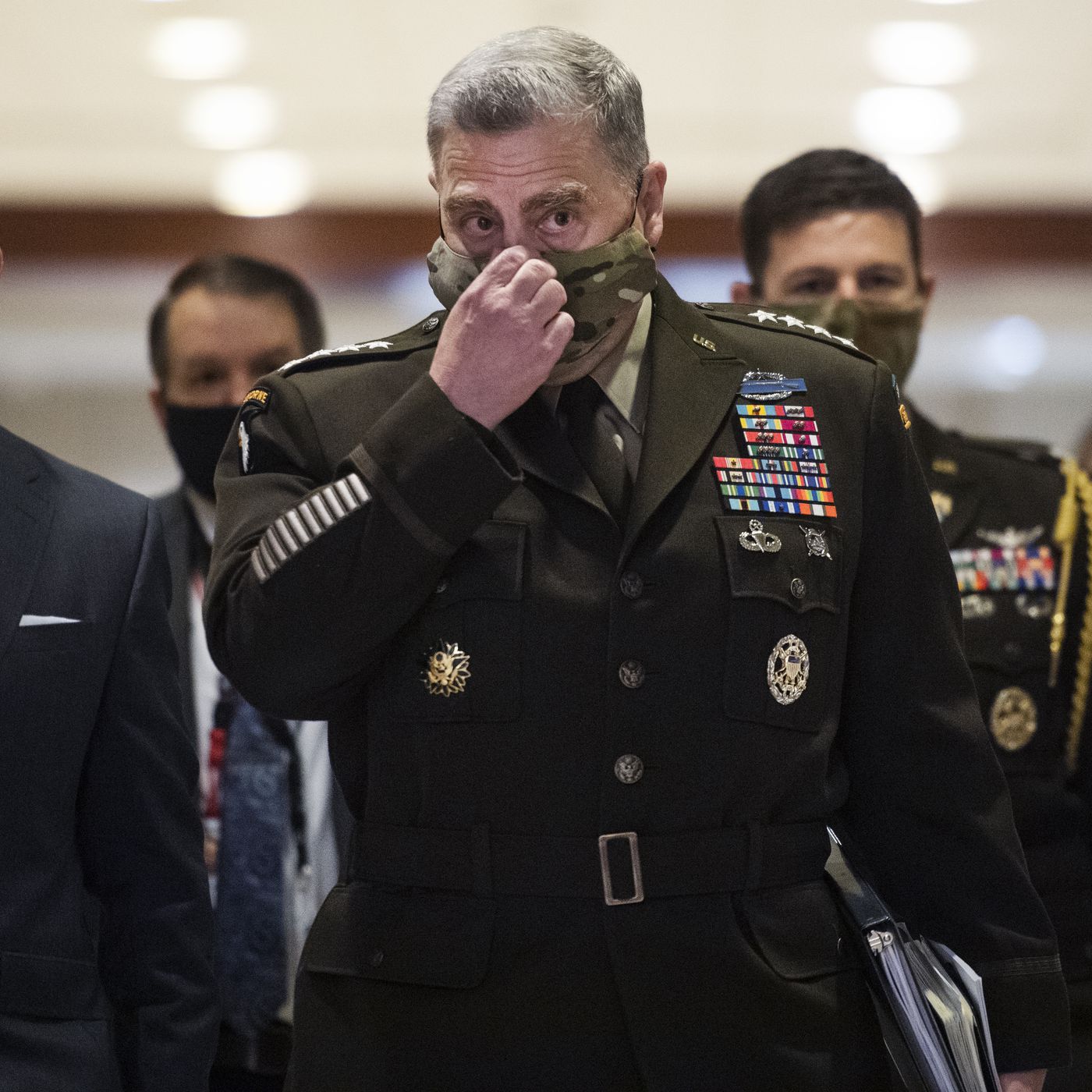 Top US General Mark Milley and other military leaders are self-quarantining after a senior Coast Guard official tested positive for coronavirus.

In a BBC report, Admiral Charles Ray, vice commandant of the US Coast Guard, tested positive after experiencing mild symptoms.

Other officials were quarantining “out of an abundance of caution” after attending meetings with Adm Ray last week, the Pentagon said.

None of them had tested positive or exhibited symptoms.

It is not known how Adm Ray contracted the virus, but officials told the Associated Press news agency it was not believed to be related to the outbreak affecting President Donald Trump and others at the White House.