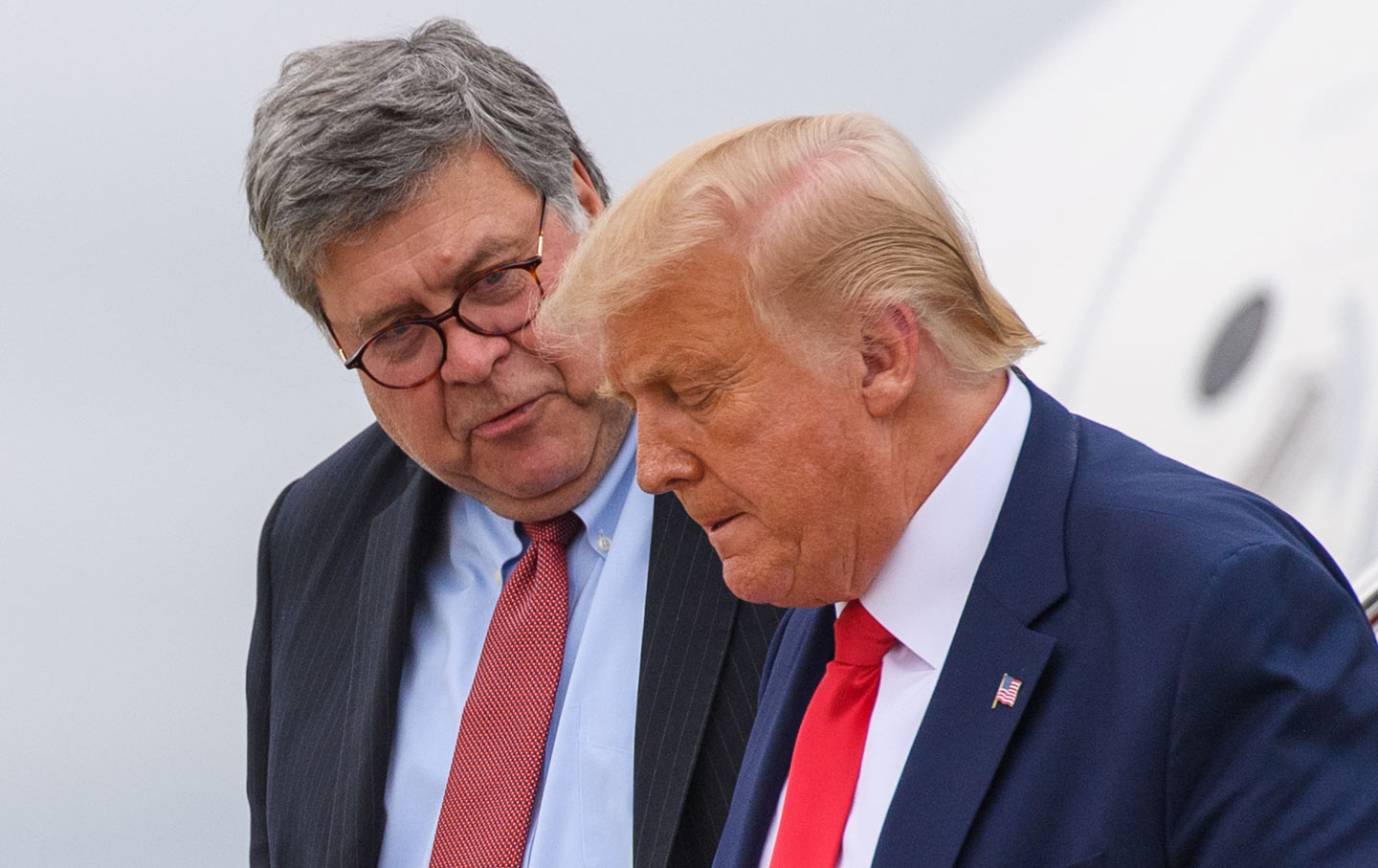 William Barr, the attorney general of the United States, has authorised federal prosecutors to look into any possible “substantial” allegations of voting irregularities in last week’s presidential election, despite no evidence of widespread fraud.

Barr’s memo on Monday followed days of attacks on the integrity and legality of the election by President Donald Trump, who has not conceded the election to Democrat Joe Biden and thrown the presidential transition into tumult by blocking government officials from cooperating with the president-elect’s team.

According to Al Jazeera, there has been no indication of improperly counted or illegally cast votes that would shift the outcome.

The report also states that election officials from both political parties have publicly stated the election went well.

Barr’s action prompted the resignation of the senior Department of Justice, who oversees investigations of voter fraud.

The official, Richard Pilger, would have overseen such investigations.

Any such cases would normally be the remit of individual states, but Mr Barr said this was not a hard and fast rule.

The president’s campaign is seeking an emergency injunction in Pennsylvania to prevent Mr Biden’s victory being certified in the state.

The president-elect’s projected win there on Saturday took him over the threshold of 270 electoral college votes needed to secure victory nationwide. 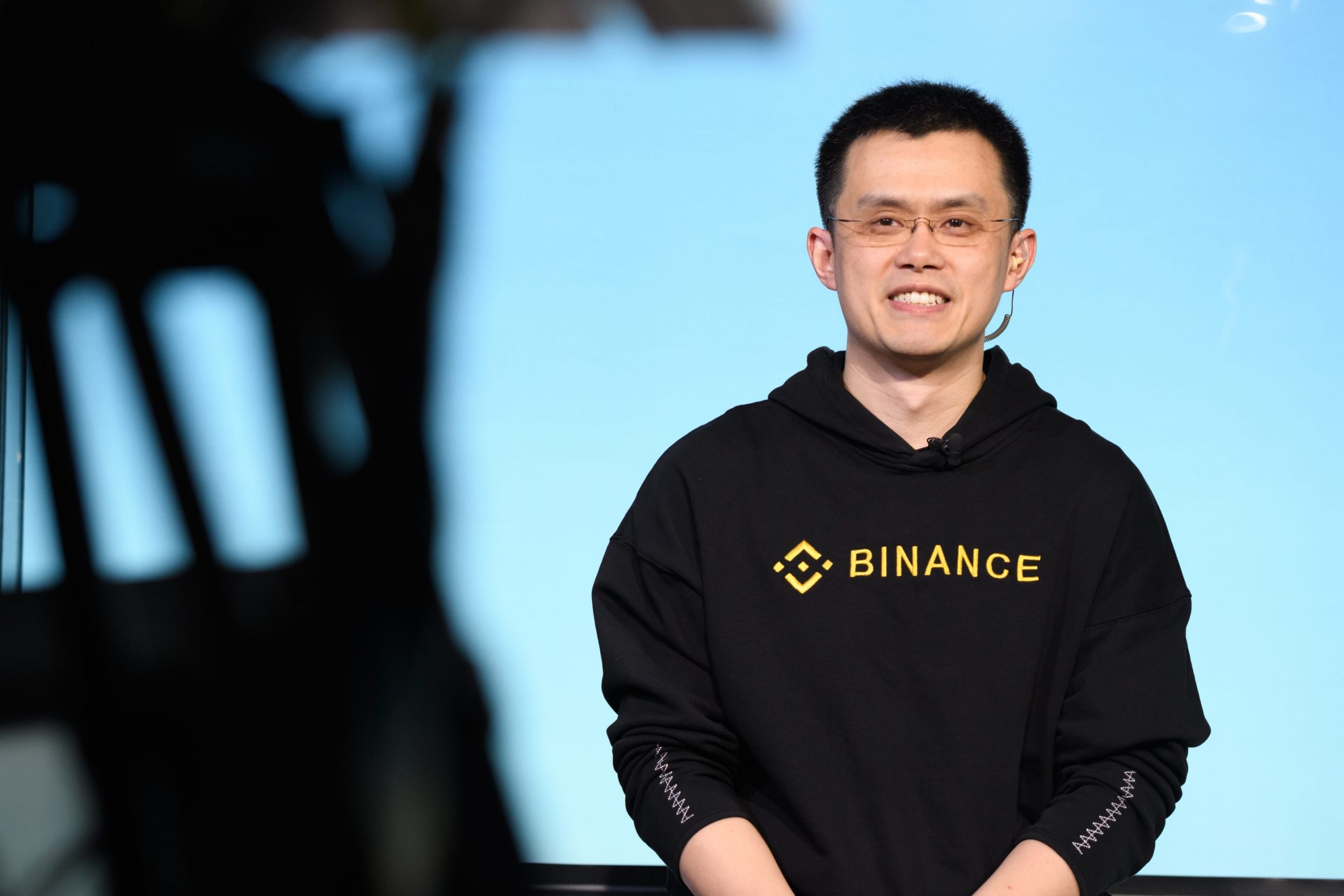