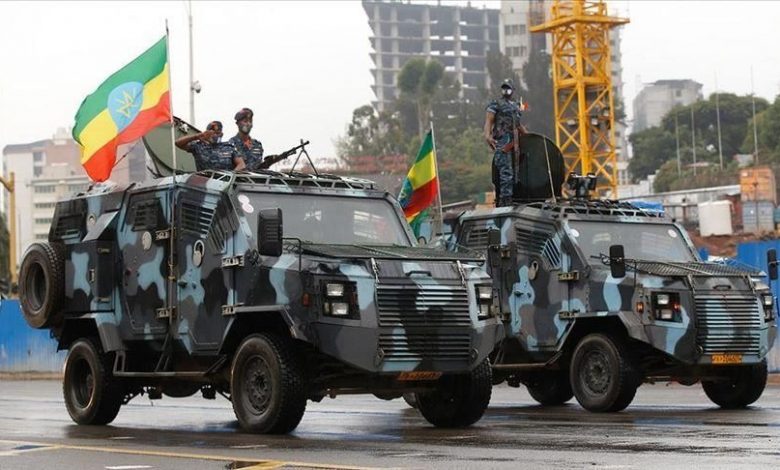 Top Tigrayan Leaders and a FM Killed by Ethiopian Troops

Ethiopia said Wednesday its forces had killed three prominent members of the Tigray People’s Liberation Front (TPLF), whose leaders are the target of military operations in the country’s northern Tigray region.

The men died in “fire exchanges undertaken with the criminal clique’s personal security” after “refusing to surrender,” the statement said.

Prime Minister Abiy Ahmed ordered troops into Tigray in early November, a move he said came in response to TPLF-orchestrated attacks on federal army camps in the region.

Thousands have died in the fighting, according to the International Crisis Group, and tens of thousands of refugees have streamed across the border into Sudan.

Abiy declared victory in late November after federal forces entered the regional capital Mekele but the TPLF has vowed to fight on, and the UN reported last week that “localized fighting and insecurity continues” in several areas.

The TPLF’s top leaders remain on the run, their whereabouts unknown.

In recent days the government has announced the capture of several TPLF officials, including Sebhat Nega, a founding member. The TPLF dominated Ethiopia’s ruling coalition for nearly three decades before Abiy came to power in 2018.

Outside media, humanitarian organizations or outside observers have not been allowed into the region, and phone and internet lines have been down for months now.

The Tigrayans had refused to cooperate with the central government since 2018, when Abiy – an intelligence officer and an ethnic Oromo from central Ethiopia – became prime minister. They claimed the new government was singling them out for political persecution and purges.

The TPLF was one of the major factions in the Ethiopian People’s Revolutionary Democratic Front (EPRDF), which overthrew Mengistu. Its leader, Meles Zenawi, was Ethiopia’s first president and then PM, ruling until his death in 2012.

UNC says they are ready for Local Government Elections 0