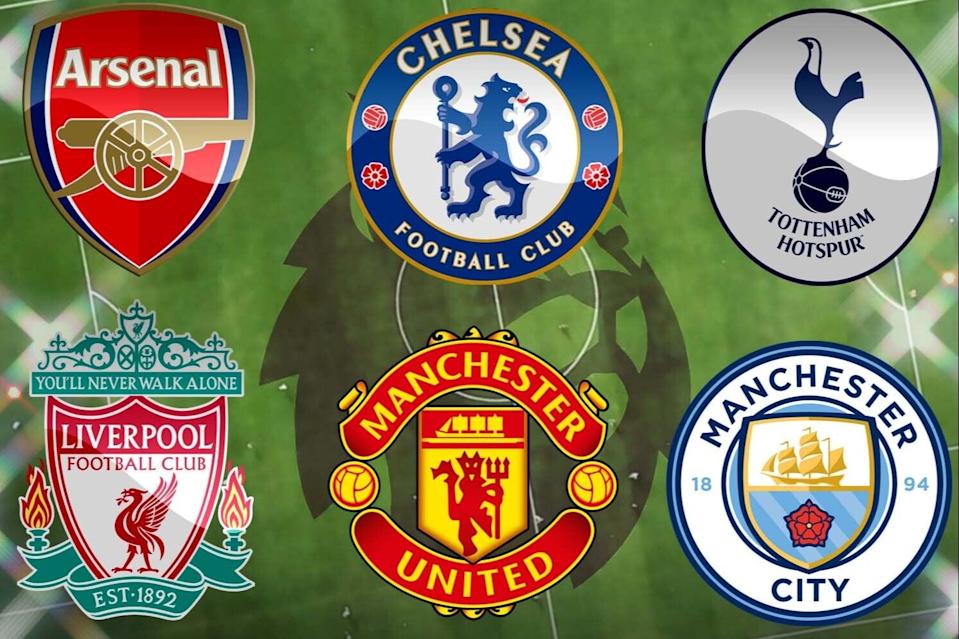 Six English teams will be part of New European Super League plans according to a report by Sky News.

The new project which is expected to become a rival to the UEFA Champions League will feature Liverpool, Manchester United, Arsenal and Chelsea.

Talking about the plans which are set to confirmed tonight via a statement later this evening, the City editor of Sky News, Mark Kleinman said, “My understanding is that 12 clubs from across Europe including the six biggest English clubs have now signed up to this new format. The others include Barcelona, Juventus and Real Madrid.

“The new league includes staggering sums of money that will be handed to the participating clubs. About $6billion has been committed to this new project by the American bank JP Morgan.

“This will come after European clubs’ finances have been hard-hit by the coronavirus pandemic which is one of the reasons why so many of Europe’s biggest clubs have decided that now is the right time to form a European Super League after years of on/off discussions about such a project.”

“If this were to happen, we wish to reiterate that we – UEFA, the English FA, RFEF, FIGC, the Premier League, LaLiga, Lega Serie A, but also FIFA and all our member associations – will remain united in our efforts to stop this cynical project, a project that is founded on the self-interest of a few clubs at a time when society needs solidarity more than ever.

“We will consider all measures available to us, at all levels, both judicial and sporting in order to prevent this happening. Football is based on open competitions and sporting merit; it cannot be any other way.”