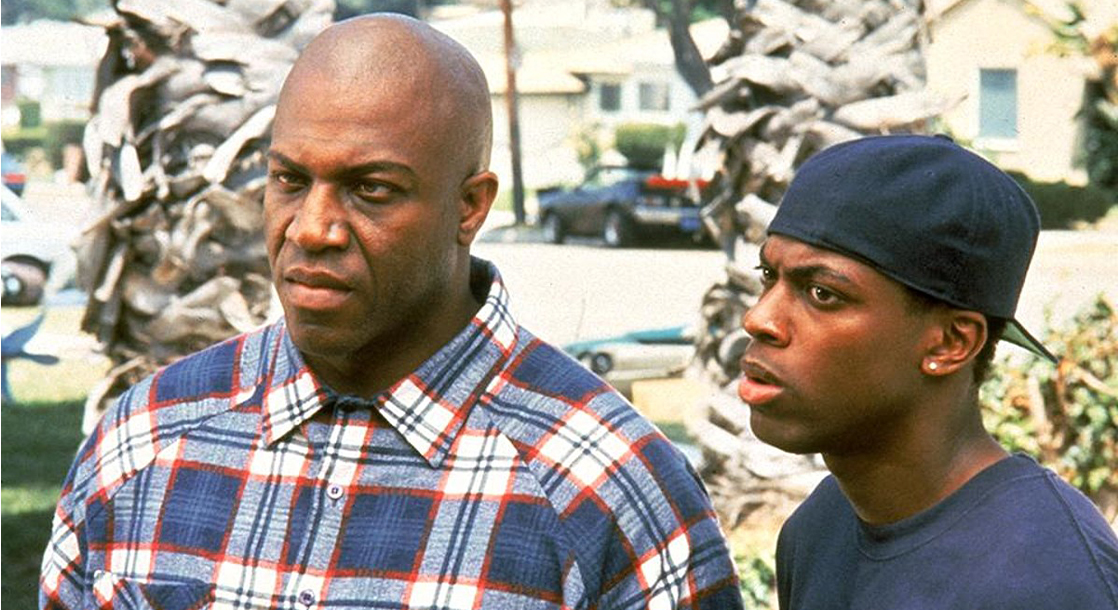 Tommy “Tiny” Lister, best known for his role as “Deebo” in the classic film Friday, has passed away at 62.

According to TMZ, authorities were called to his residence in Marina Del Rey, CA, where they found Lister unconscious.

He was pronounced dead at the scene.

In addition to his roles in Friday and Next Friday, Lister also appeared in films such as The Fifth Element, The Dark Knight, and voiced the character of Finnick in Zootopia.

Police search for 2 suspects who stole vehicle in St. James 0

Dr. Fuad Khan: The private sector will get covid-19 vaccines faster than government 0