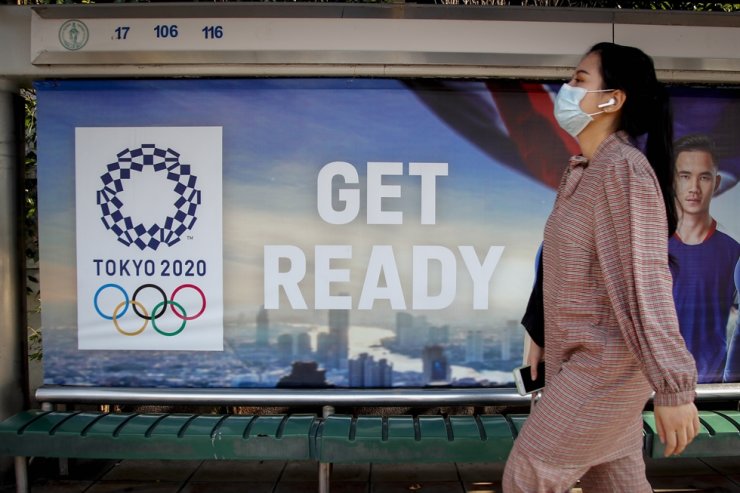 The state of emergency in Tokyo is to be lifted, five weeks before the start of the Olympic Games.

Emergency Covid-19 restrictions have been in place in Japan’s capital and other prefectures since late April amid a surge in infections, but will be lifted on Sunday.

However, some “quasi-emergency” measures will remain in some areas, including Tokyo, until 11 July.

These include limiting spectator numbers at big events.

The Olympics are due to begin on 23 July, while the Paralympics follow a month later, from 24 August.

There are fears that the Games may trigger a surge in coronavirus infections.

As a result, prime minister Yoshihide Suga has encouraged the Japanese public to watch the Games on television, rather than attending events in person.

“I would like to ask everyone to support the athletes at home, such as by watching television.”

No international fans will be permitted at the delayed Olympics and Paralympics because of coronavirus fears, while it has not yet been decided if Japanese fans will be allowed to attend.

Under the state of emergency and quasi-emergency measures, spectators at major events are limited to 5,000 or half the venue’s capacity, whichever is smaller.