Tokyo Olympics Could Be a Victim of the Coronavirus

“We can’t sacrifice people’s lives for that”: faced with the coronavirus pandemic, the Japanese are more and more skeptical about the interest of keeping the Tokyo Olympics this summer at all costs.

Japanese Prime Minister Shinzo Abe reiterated on Saturday that Tokyo would host the Olympics as planned, despite growing doubts over the spread of COVID-19, which has already canceled countless sporting events around the world.

Japan has relatively few cases of coronavirus infections, with 814 cases of contamination for 24 deaths recorded at the end of last week. But Tokyo residents are beginning to fear the arrival of foreign visitors.

“Even if Japan manages to overcome this crisis, we should not receive visitors from all over the world,” said Koki Miura, 27, an employee of an internet services company, who was crossed by AFP on Monday in the streets of Tokyo. .

“I think it would be better to give up,” he adds, suggesting a postponement or even a total cancellation. “We can’t sacrifice people’s lives for that”.

“Personally, I think it would be better to postpone the Games for a year, as President (of the United States) Trump suggested. Look at the current panic, ”also says Masao Sugawara, a retiree interviewed by AFP.

“Except during the war, I have never felt so worried,” added the 90-year-old, adding that a delay would be “disappointing”. 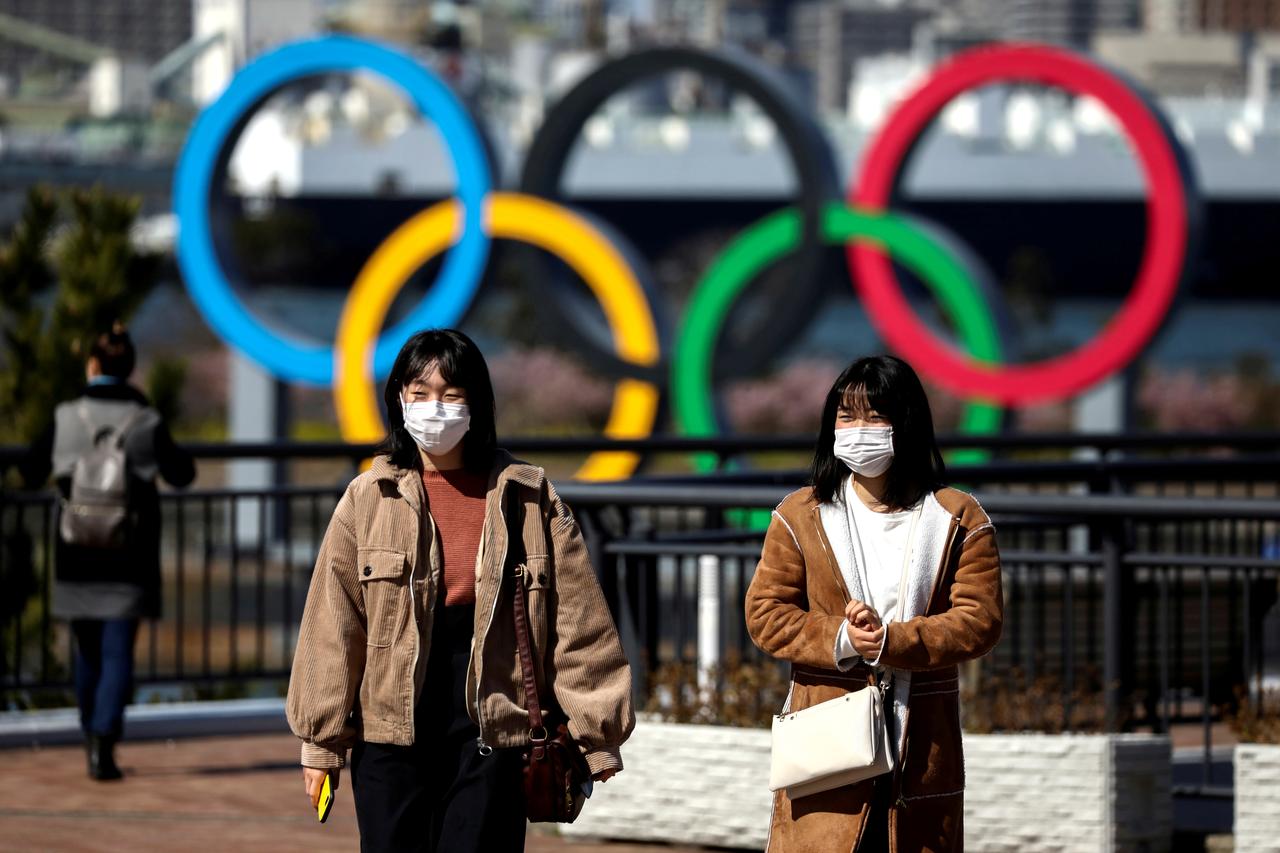 In a survey of 1,000 people published on Monday by the Japanese news agency Kyodo, 69.9% of those questioned said they did not believe that Tokyo could host the Games, which are due to start on July 24, as planned.

And another survey by the public broadcaster NHK carried out from March 6th to 9th suggested that 45% of the Japanese are now opposed to keeping the Olympics as planned, and 40% for it.

Tokyo Governor Yuriko Koike said last week that it was “unthinkable” to cancel the Tokyo Games.

The final decision, however, rests with the International Olympic Committee (IOC), which intends to follow the recommendations of the World Health Organization.

IOC President Thomas Bach will take stock of the situation on Tuesday during a conference call with international sports federations, several sources told AFP on Sunday.

As COVID-19 Cases Surge in Brazil, Bolsonaro Threatens to Leave WHO 0