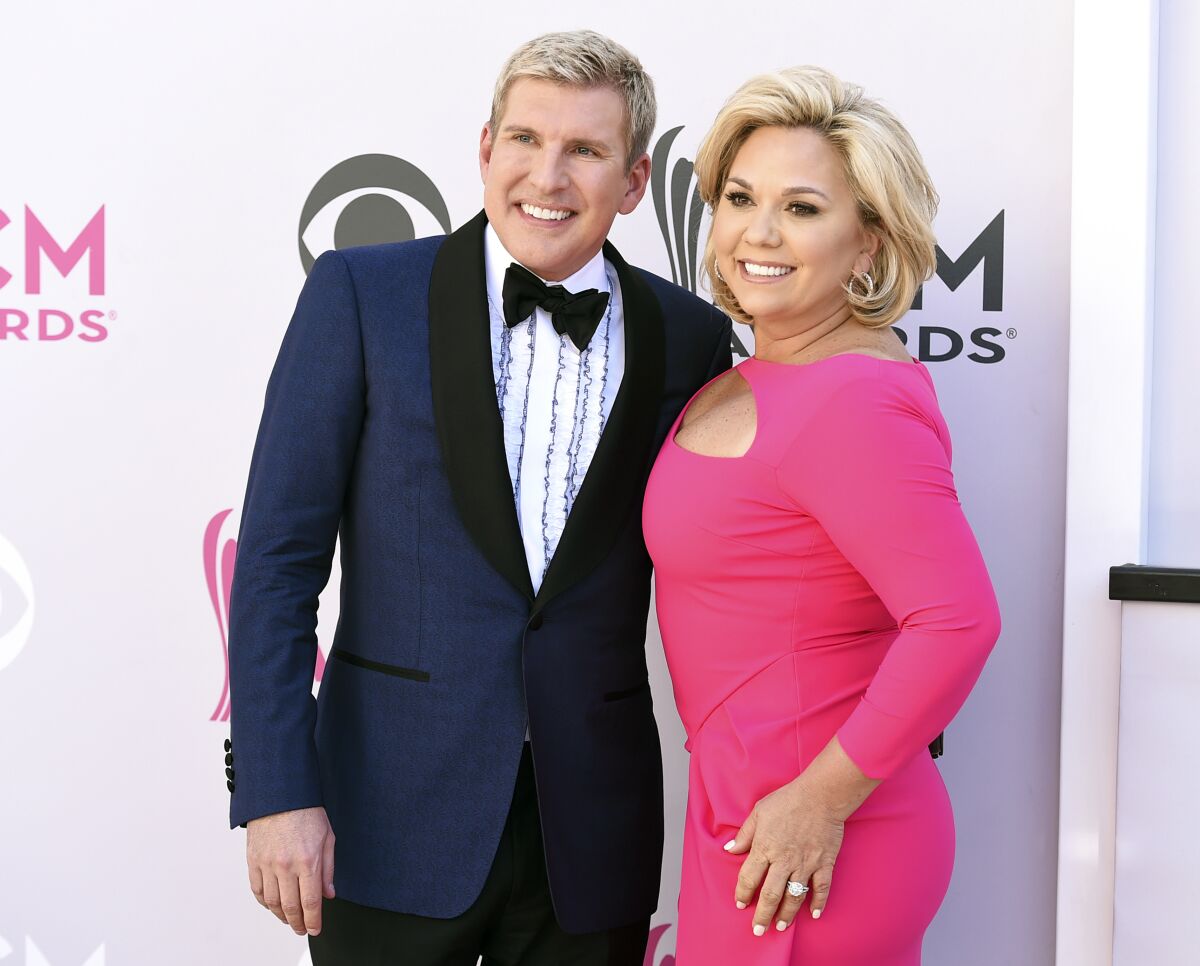 Todd and Julie Chrisley was sentenced to prison on Monday months after they were found guilty in a tax evasion case.

In June, federal jury found the couple, who starred in reality show “Chrisley Knows Best,” guilty on charges of criminal bank fraud and tax evasion. Prosecutors said the Chrisleys took out $30 million in fraudulent bank loans to fund their lavish lifestyle and extravagant spending even before they become reality television stars.

They used a film production company they controlled to hide income to keep the IRS from collecting unpaid taxes owed by Todd Chrisley, prosecutors said. 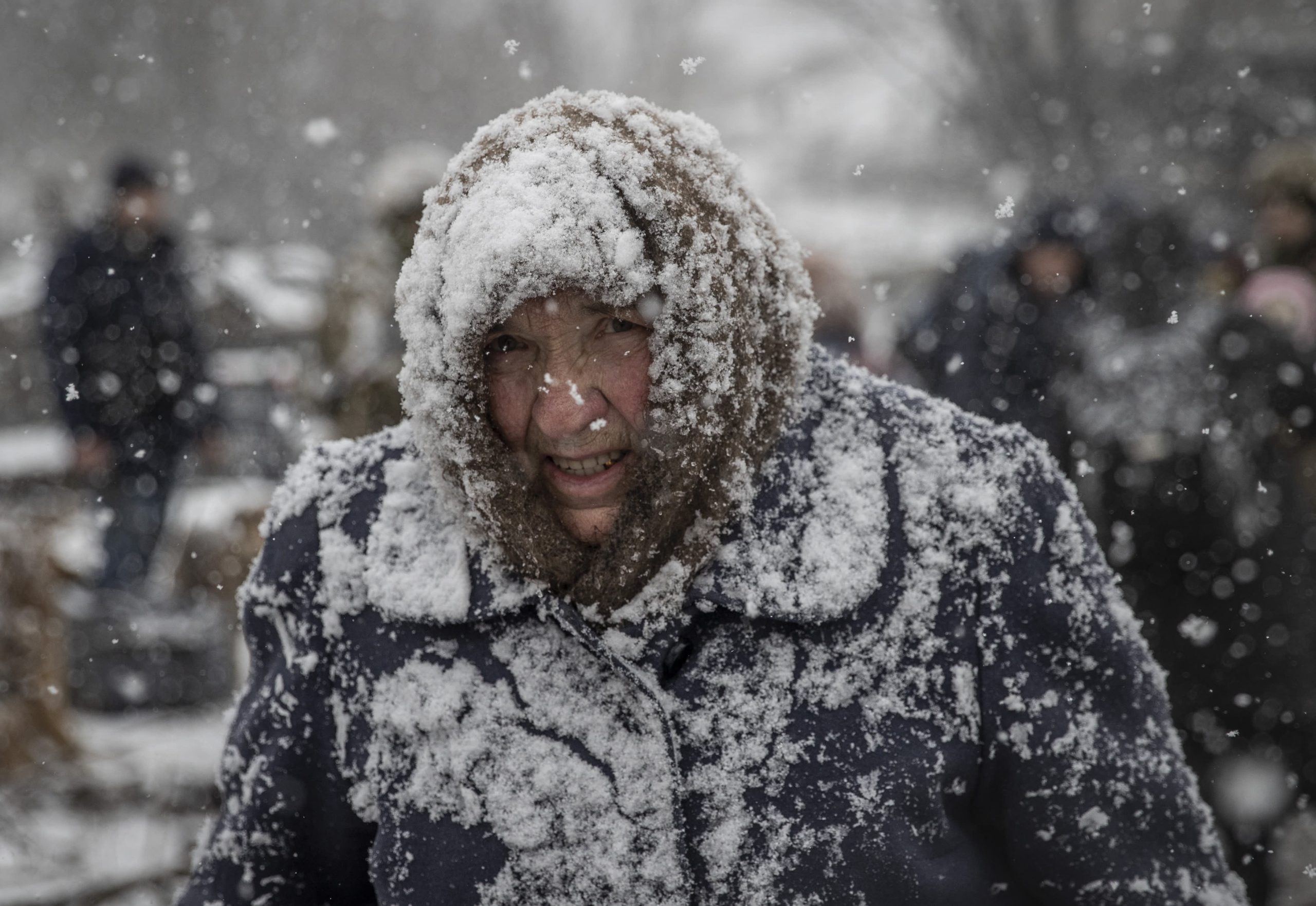