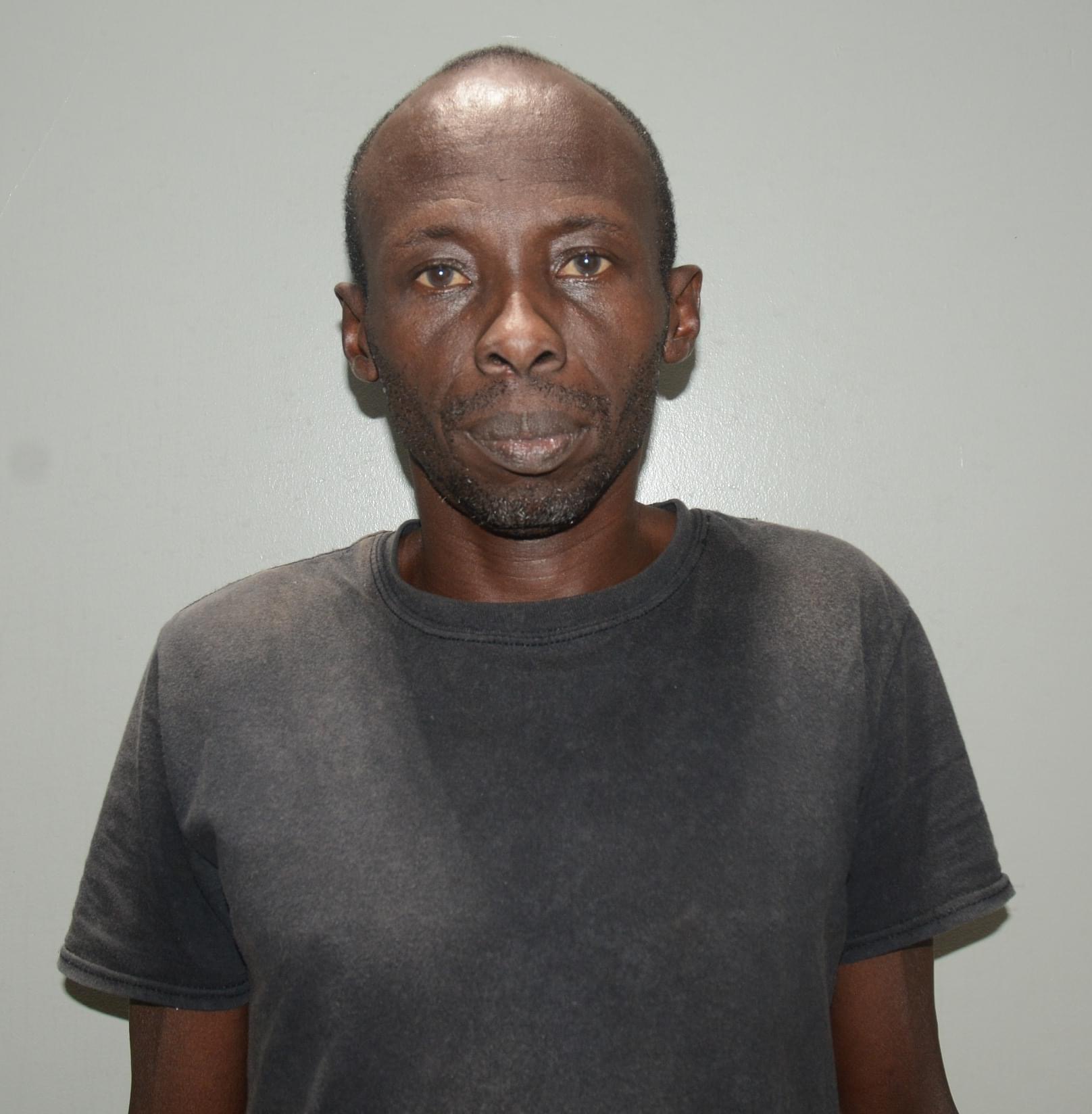 A Tobago man is expected to appear virtually before a Scarborough Magistrate tomorrow, charged with the murder of his cousin, Matthew Kenrick-James, which occurred on Saturday 24th September, 2022.

CURT JAMES, aka ‘Pluggie’, a 54-year-old farmer, of Store Bay Local Road, Bon Accord, was charged with the offence following advice received from Deputy Director of Public Prosecutions, George Busby on September 30th 2022.

On Saturday 24th September, 2022, officers responded to a report of a wounding in the Crown Point District. On arrival, they met a man who alleged that he was walking to the garden at the back of his home, when he was approached by a male relative armed with a cutlass and a hoe, who told him to not go into his garden. An altercation ensued during which the male relative was chopped several times. The victim died at the scene.

The man was taken into custody on the said date.

Investigations into the matter were supervised by ASP Simon, Insp. Mongroo, W/Insp. (Ag.) Joefield and W/Sgt. Quashie-George, all of the Homicide Bureau of Investigations (HBI), Region One, Sub-Office, Tobago, with the assistance of officers of the Tobago Division.

James was charged with the offence on Friday 30th September 2022 by PC Salvary, also of HBI Region One, Sub-Office, Tobago.