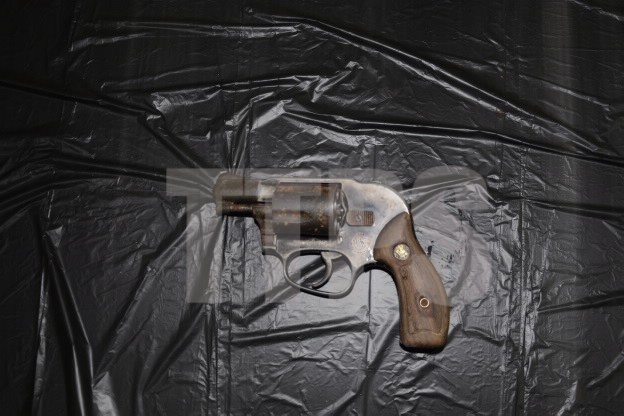 Tobago man arrested for possession of firearm, ammo and narcotics

An anti-crime exercise conducted in the Tobago Division (TD) has resulted in the arrest of one man and the seizure of one firearm along with 17 rounds .38 ammunition and 29.6 grams of marijuana.

The exercise was conducted in the Scarborough district on Saturday 9th November and was coordinated by Snr. Supt. Roberts and officers of the Scarborough Criminal Investigation Department
and Divisional Task Force. 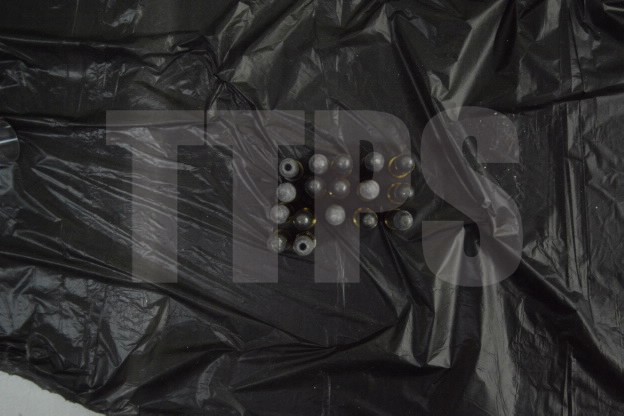 An arrest was made and the find seized.