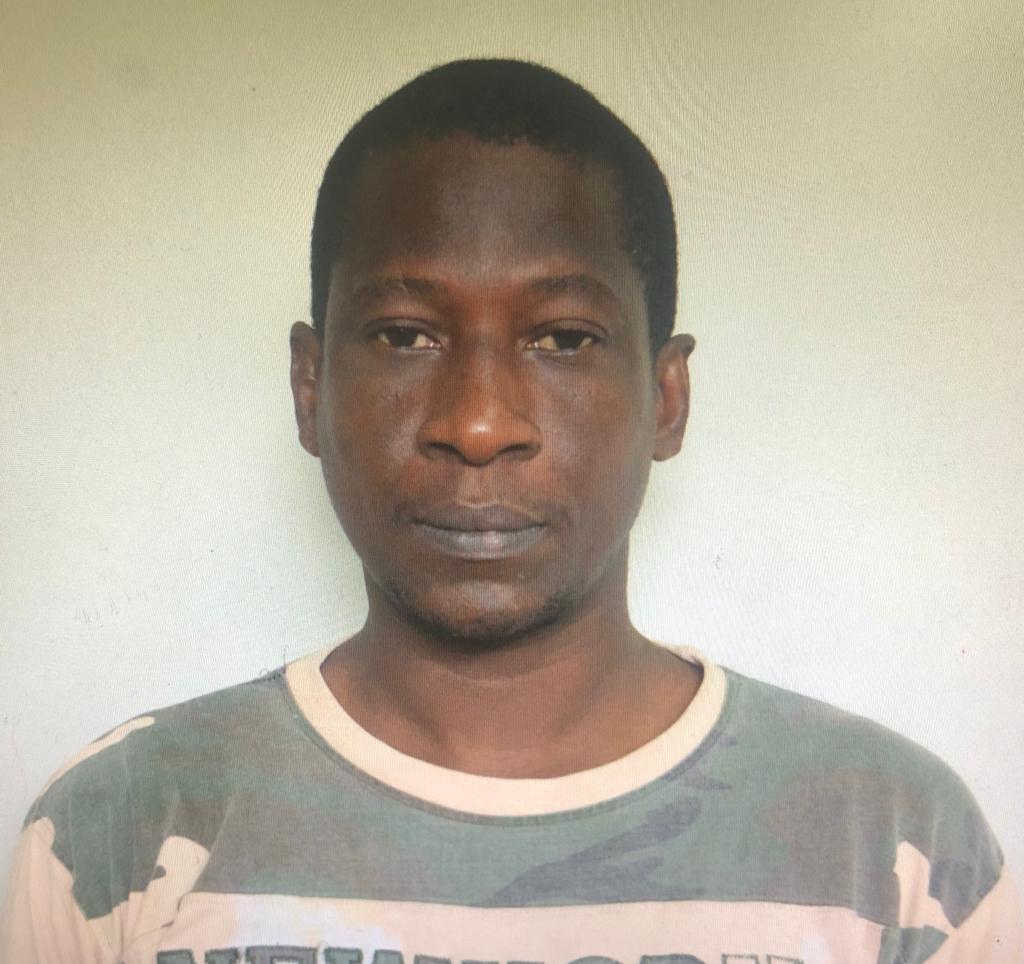 Tobago man arrested 24 hours after release from prison, sent back to jail

A Tobago man who was recently released from prison was sentenced to five years hard labour for a similar offence which landed him in prison years before- Shop Breaking and Larceny.

Reports indicate that around 10:30p.m on Thursday 3rd October, the owner of J’s Mini Mart, Judy Baker, secured her store and went into her adjacent house. Around 11:15pm she was alerted by dogs barking outside and when she investigated, she observed Skeete leaving her shop with a quantity of items wrapped in his jersey. She became suspicious and carried out a check on her Mini Mart where she observed that a window on the southern side of the Mini Mart was opened further and a quantity of beverages were missing from the refrigerator. The woman’s store is located in Mt. Pleasant.

A report was made at the Shirvan Road Police Station where enquiries were
conducted and Skeete was arrested. Fidel appeared before the Scarborough Magistrates 1st court on Monday 7th October 2019 and pleaded guilty to the charge. He was also ordered to pay compensation in the sum of $268.00 or face four weeks simple imprisonment.

This conviction marks Fidel’s 8th jail sentence  within the past 10 years.

Talk with your clients: The best pivot tool of all 0