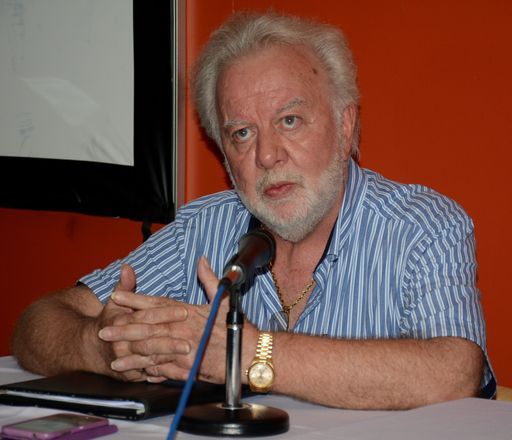 A call has been made for Government to establish a standing committee on tourism to discuss measures and get tourism back on track.

The proposal has come from the President of the Tobago Hotel and Tourism Association (THTA) Chris James.

James said the committee should immediately be reconvened with membership culled from the Tobago House of Assembly (THA), the Ministry of Tourism, the Tobago Tourism Agency Ltd (TTAL), the Tobago Chamber of Commerce, the THTA, and industry stakeholders.

During an interview with GML, he said the last standing committee on tourism achieved a 55 per cent increase in international arrivals in three years (2002 to 2005) and secured nine additional international flights during the same period.

He pointed out that international arrivals peaked at 87,796 in 2005 and have been on a precipitous decline ever since.

James also asked that additional funds be made available to Tobago’s accommodation providers through the Tourism Accommodation Relief Grant.

He said in the 14 months since the pandemic began, Tobago business owners have found themselves mired in debt.

James said they are struggling to meet continuing operating expenses even though they remain closed and unable to earn revenue.

He said of the $50 million allocated to the Tobago accommodation sector, the actual sum dispersed to date has been considerably less than that amount.

He suggested the remainder of the $50 million allocation should be made available to these qualified applicants to pay off debts accrued during the period in which businesses were closed or unable to operate.

James also suggested a number of other proposals, including a value Added Tax (VAT) exemption for Tobago registered businesses for five years, a COVID-19 tax relief, an amnesty on taxes and penalties until businesses operate at some level of normalcy plus any measures taken by a business such as putting in additional infrastructure, staff training, purchase of specialised equipment which should be tax deductible at 150 percent.

He also suggested the “Abolition of the Land Licence Order, together with VAT free and duty free incentives, will actively encourage foreign direct investment in Tobago and boost the economy tremendously.”