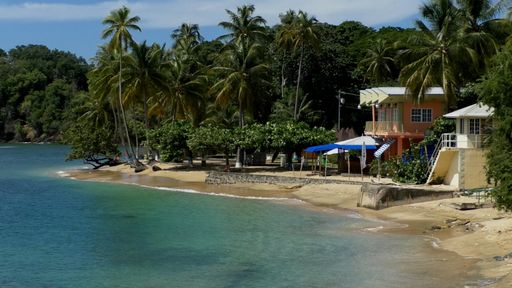 A proposal is made for the return of the Standing Committee which was set up to address issues pertaining to Tobago.

It was made during an interview with Power 102 Digital on Friday.

During the interview Mrs Birchwood James reflected on Caribbean Airlines commitment to allocate over one hundred and twenty thousand seats to the domestic air bridge between August and September this year.

She suggested flights between Trinidad and Tobago be done on a sustained basis.

The senior tourism official said when the Standing Committee was in effect it was very effective and was made up of officials from various areas such as immigration, tourism and security.