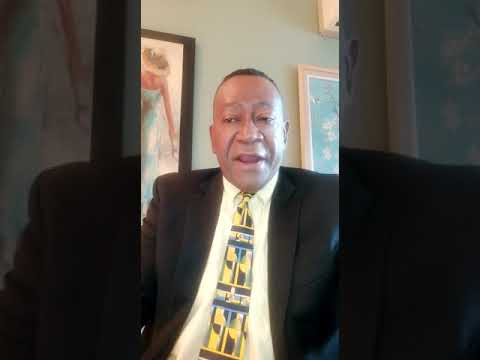 The Tobago Business Chamber is commending the Tobago House of Assembly for its intention to push from Central Government for the repealing of the foreign investment act and the land licensing regime immediately.

This point was highlighted by Chairman of the Chamber, Martin George, during a video clip where he reflected on Thursday’s presentation of the  Tobago’s  budget by Chief Secretary of the Tobago House of Assembly, Farley Augustine.

Mr George said this is an area of the concern the Chamber has been pushing for some time as it can help bring much needed foreign exchange into the sister isle.

Mr George said the Chamber is also happy focus will be placed on the vulnerable, the differential abled in society, agriculture and plans to set up a Tobago Development Bank.

6 men arrested for possession of ammunition seized in Laventille 0