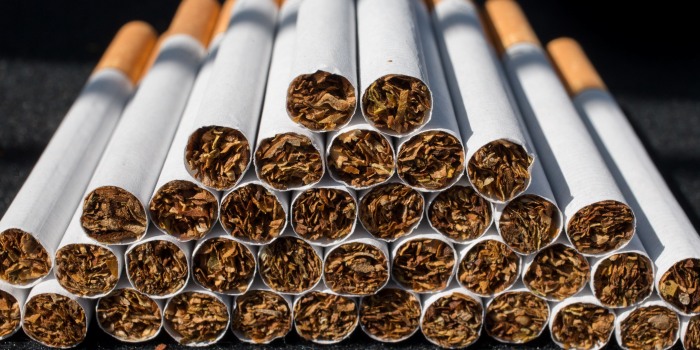 A family has been awarded over $9 million after suing a tobacco company in Florida following the death of their loved one.

However, by that point, the damage had already been done. She was diagnosed with chronic obstructive pulmonary disease in the late ’90s. She would ultimately succumb to the disease in 2020 at age 80 after a lengthy battle.

Her husband John sued R.J. Reynolds Tobacco Company for directly causing her death. His lawyers argued that his late wife had a hard time quitting smoking over the years due to nicotine rewiring her brain in “powerful ways” since she began smoking at a young age.