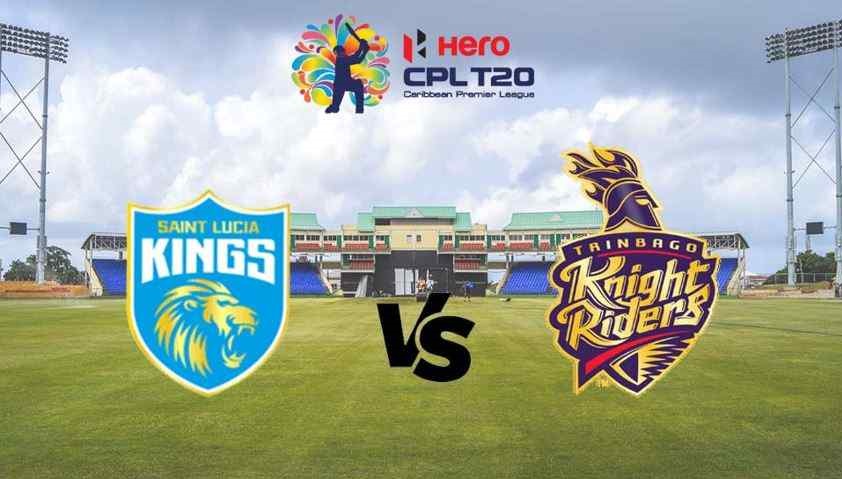 CPL action resumes today with defending Caribbean Premier League T20 Champions, Trinbago Knight Riders, looking for their 2nd win in 4 matches when they come up against St Lucia Kings at 10AM.

TKR will be looking to move up the table and close the gap between them and league leaders St Kitts and Nevis Patriots.

Patriots, captained by Dwayne Bravo, currently top the standings with six points after winning three games on the trot.

TKR sits third but tied on points with all the other teams.

The Kings, propping up the table, hold a game in hand and will be looking to move off the bottom spot with a victory against TKR.

In the second game on Tuesday at 7pm Barbados Royals face off against Jamaica Tallawahs who also have a game in hand and will be looking to cement their second placed spot by and placing some points between them and the rest of the trailing pack.

200 cultural workers vaccinated, more to get the jab on Friday 0