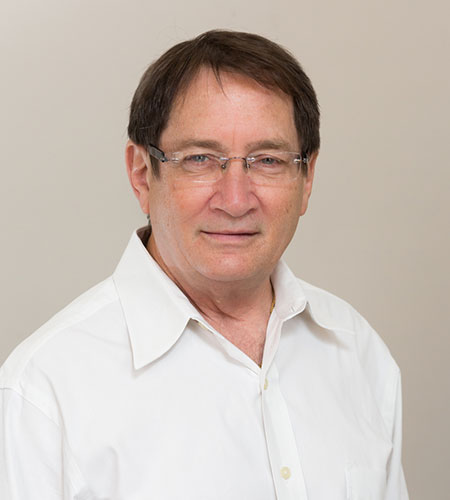 The entire handling of the Gary Griffith issue could serve to erode confidence in the independence of independent institutions.

He made the assertion while speaking with Power 102 Digital this morning.

Mr Hamel-Smith explained that the entire fiasco looms over the Police Service Commission.

He added that it the way in which the matter has been handled could lead to speculation over political interference.

Should guilty police officers pay their victims out of pocket? The PCA thinks so 0