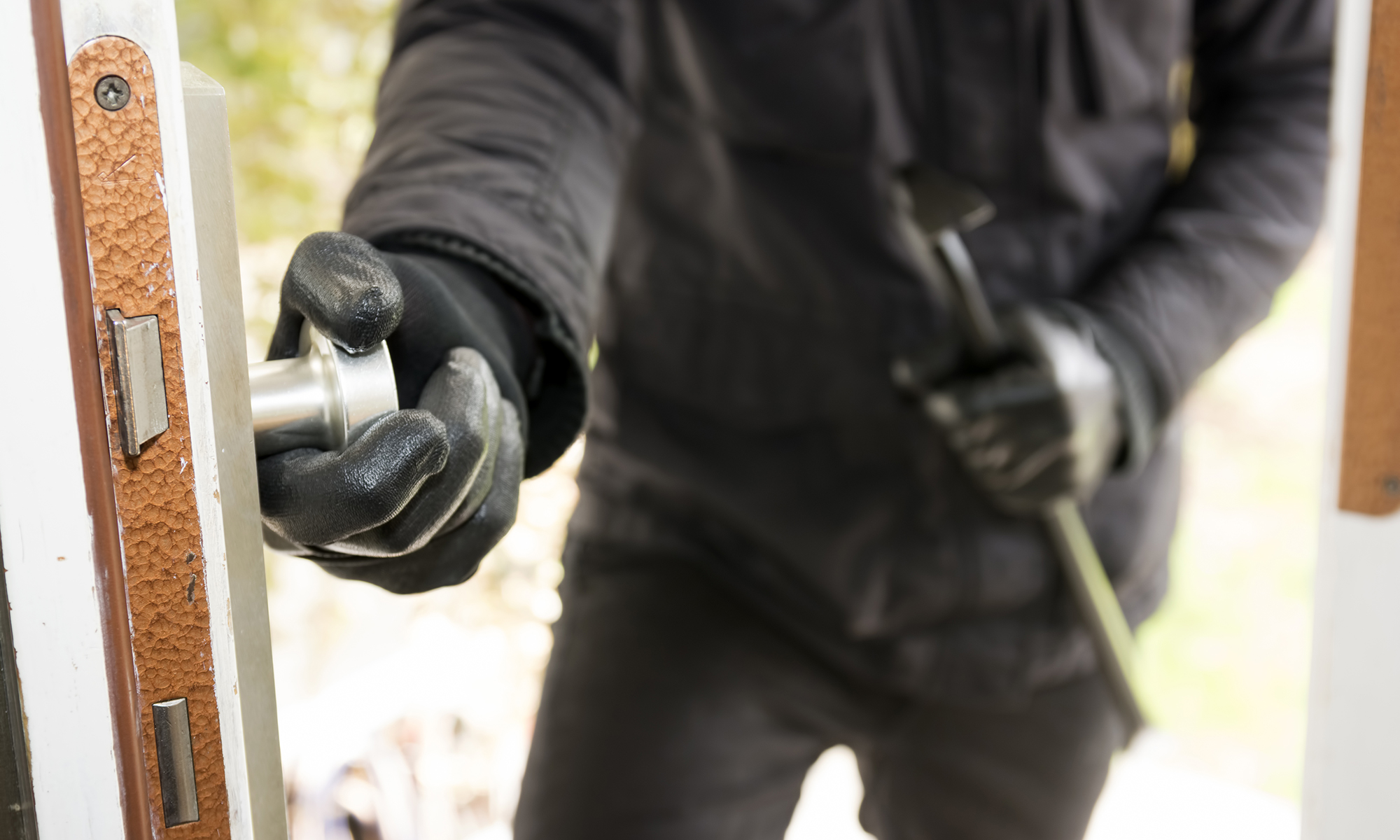 Tik Toker discovered thieves broke into her apartment, changed the locks and redecorated

A TikToker claims that thieves broke into her home, packed her things up, sold some of her belongings, changed the locks, and put up Christmas decorations.

The video uploaded circulating online shows the aftermath of the break-in. Since its initial posting, the video has garnered a lot of attention gaining more than 3 million views with over 5,000 comments from confused TikTok users.

In a follow-up video, the TikToker detailed what transpired. She mentioned that she and her son was staying at her other apartment; however, went to stop by the empty apartment to retrieve their Christmas tree from their storage unit. Once she arrived to the apartment, she noticed something strange. She noted that the storage unit on the balcony was open, which led her to call her child’s father.

A week and a half after Thanksgiving, the TikToker said that her son’s father went to check on the apartment and noticed that there was tape on the door’s deadbolt. He then went on to ask the neighbor if they had seen anything suspicious, which the neighbor informed him of everything being normal. The neighbor did mention that she heard arguing coming from their apartment; however, she assumed it was them because it sounded like a couple.

Sando Mayor chats with vendors on the way forward 0