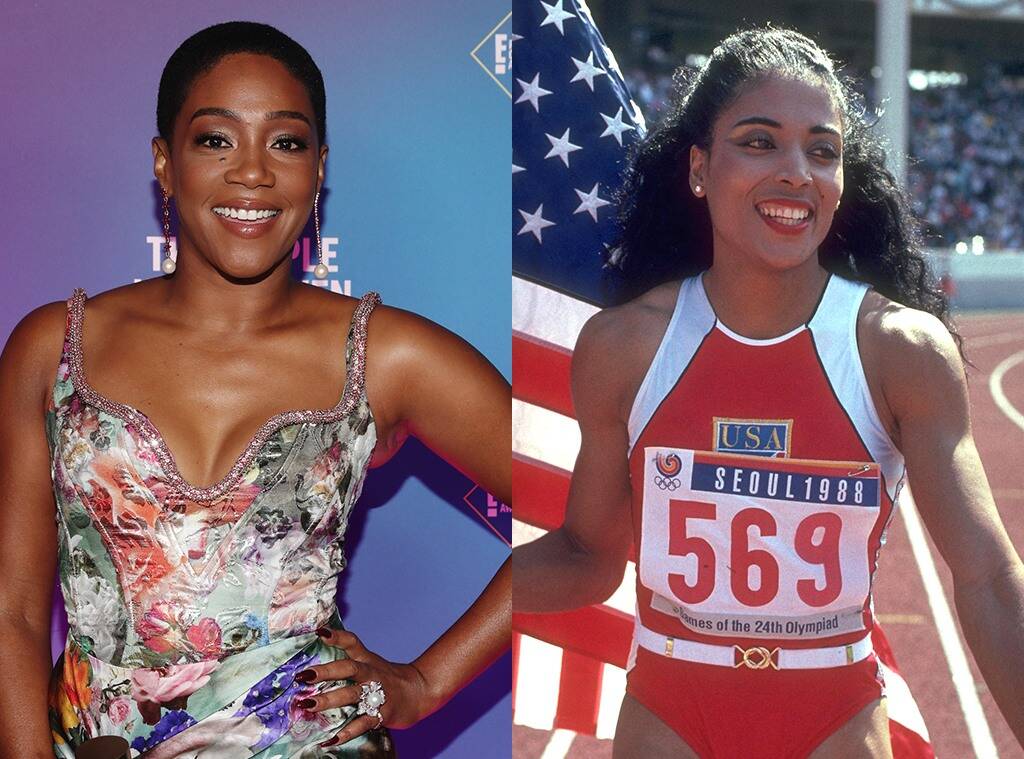 Tiffany Haddish isn’t cutting any corners while preparing for her role as the late record-setting track and field athlete Florence “Flo-Jo” Griffith-Joyner.

The “Girls Trip” actress will star as Flo-Jo in an upcoming biopic and has been taking her preparation for the role very seriously, even going so far as training with Joyner’s widower, Al Joyner, a fellow Olympic gold medalist track and field athlete who also coached Flo-Jo throughout her career.

Al Joyner, to whom the USA Track & Field Hall of Famer was married from 1987 until her death in 1998, has been working with Haddish to help her perfect the Flo-Jo form, which “The Last O.G.” star says has been about as difficult as you’d probably think, but worth the struggle.

“Some days it’s really strenuous. Some days it’s like ‘come on give me another challenge!’ But he’s definitely taught me a lot,” Haddish told MadameNoire. “The technique is everything. Her technique was impeccable and I mean if you look at the young lady who broke one of her records with that technique, it’s all about form. Once you get that down, the speed will come. Getting to know him and the family on that journey has been quite interesting.”

The Grammy Award winner has been keeping a close eye on her diet as well, but admits that the journey hasn’t always been along a straight road. “Mind you Flo Jo did this over the course of 15 years. I’m trying to get it in like 2 to 3? So, let’s just put that out there,” she said. “I have been changing the way I eat for sure and definitely blocking off time to workout and do training…I lost 40 pounds and then I got a little bit in my feelings about some stuff going on in real life and gained 15. Now I lost about 10 of that, so you know it’s a journey.”

Haddish revealed in June that she’d landed the role and expressed her excitement over bringing Flo-Jo’s story to the screen for future generations. “I am looking forward to telling Flo-Jo’s story the way it should be told,” she said in a statement. “My goal with this film is making sure that younger generations know my ‘she-ro’ Flo-Jo, the fastest woman in the world to this day, existed.”