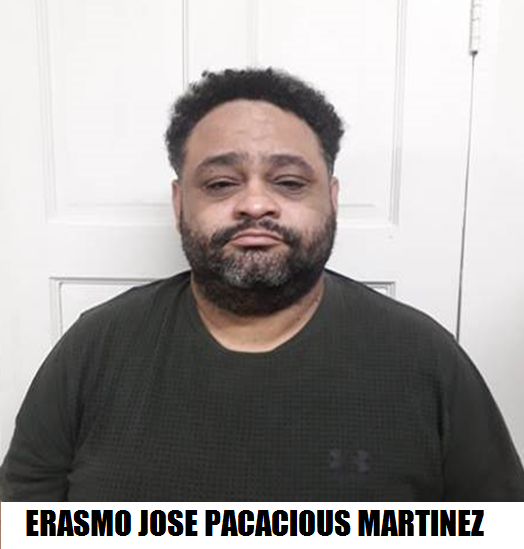 Three Venezuelan nationals in court for tampering with an ATM machine

Three men, all Venezuelans, are currently before the Couva Magistrates’ Court, jointly charged with being in possession of
counterfeit cards. 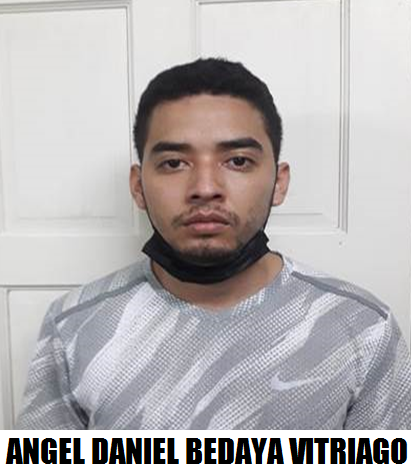 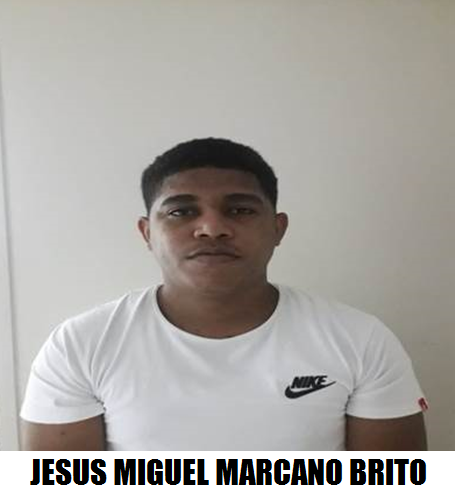 BRITO was also charged with trafficking of counterfeit cards.

The suspects were arrested on July 21st by Couva Criminal Investigations Department (CID) detectives who responded to a report
of three men seen tampering with an ATM machine located at Atlantic Plaza, Point Lisas.

Police subsequently responded to the report where they spotted three men matching the description of the suspects in a Toyota Aqua motor vehicle.

The vehicle was later intercepted and a search conducted. During the search, Police allegedly discovered a number of electronic
instruments, a bank card, and several other tools.

The suspects were later charged with the offences.

The investigation was headed by Senior Superintendent of Police Arlet Groome and Superintendent Rueben with field operations by Sgt Seepersad and Cpl (Ag.) Lewis.