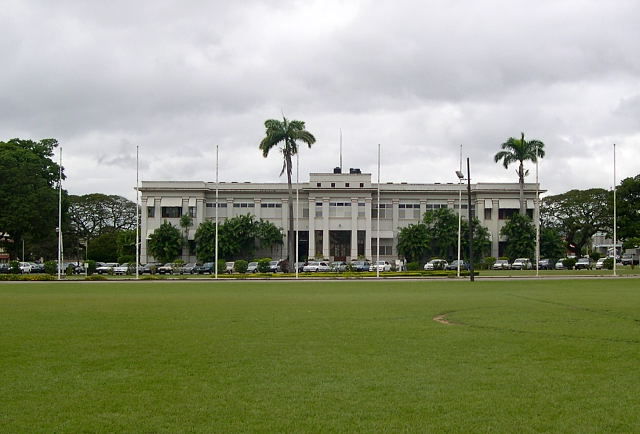 Three people were robbed outside the University of the West Indies over the weekend.

A 52 year-old man from Curepe, a 29 year-old woman from El Socorro and a woman from Beetham Gardens were attacked near the University’s North Gate close to the Priority Bus Route. Reports are that the man robbed the three victims of their cash and valuables, which included $9,000 in cash from one of the victims.

The victims raised an alarm and notified the police.

Man shot and killed in Valencia 0