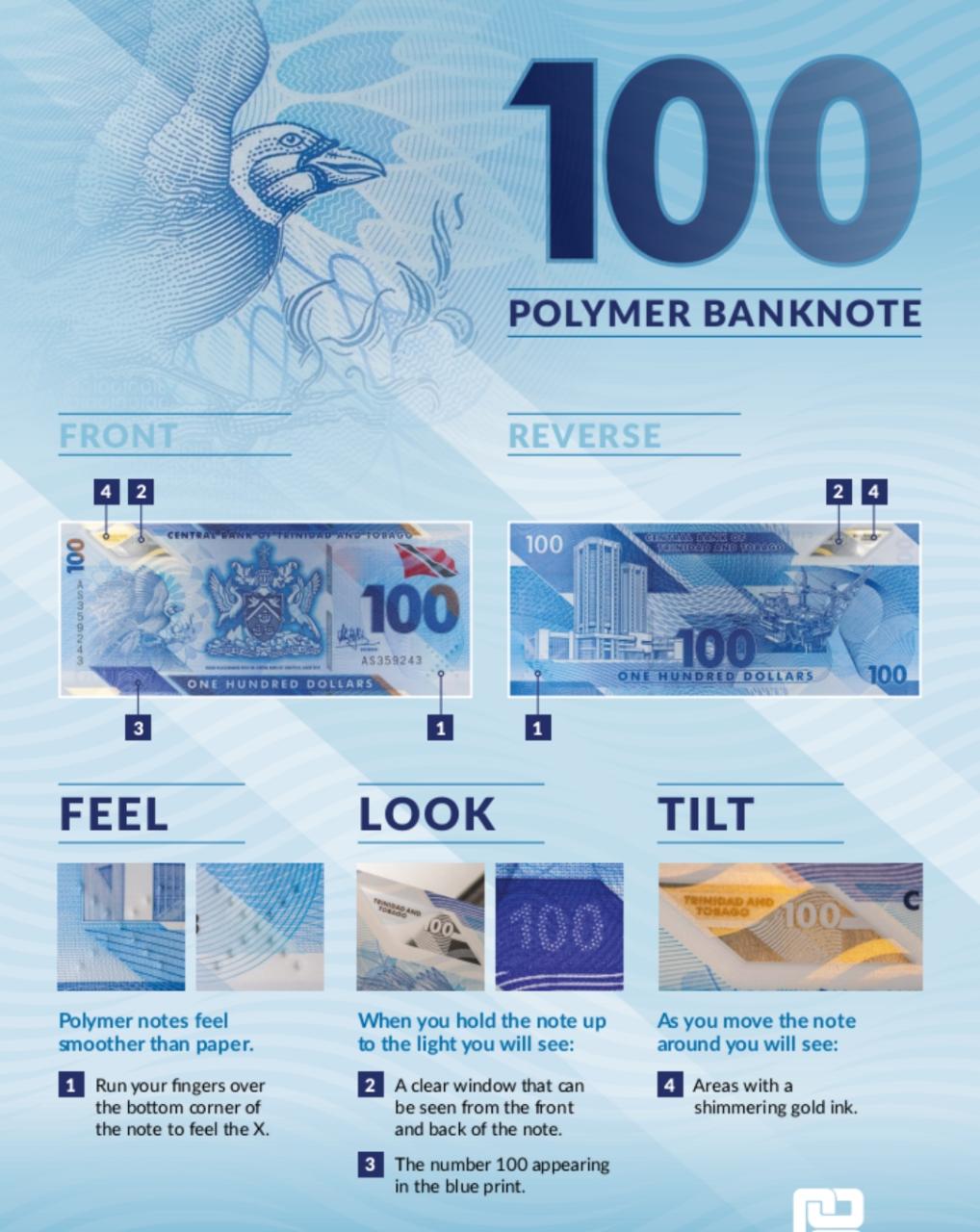 Minister of Finance Colm Imbert said those who are unable to change their old $100 bills to the latest polymer note will be given a grace period of three months.

Since news that the new polymer note will be introduced, the Minister has said that citizens will be given 14 days with which to make the change. Imbert was making his contribution during debate on the Proceeds of Crime and Central Bank Bill in the House of Representatives. He added that this safeguard will assist those who are unable to make the switch “due to circumstances beyond their control.”

Imbert said under Clause 27 (4) the Central Bank would be able to redeem any of the specified notes presented within a period of three months after the appointed date of cancellation. Imbert added that if there is a particular reason for the cancellation date to be extended, he would would seek the advice of the Government.

TTPS on foot through the hills of Laventille 0