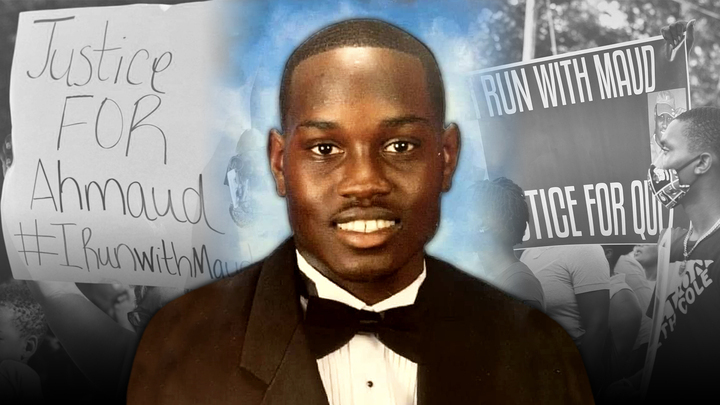 All three of the men charged in the fatal shooting of Ahmaud Arbery have pleaded not guilty to federal hate crimes and attempted kidnapping charges.

Gregory McMichael, Travis McMichael, and William Bryan appeared in person in federal court Tuesday. The McMichaels, a father and son, were also facing an additional count of using a firearm in relation to a crime of violence. They also pleaded not guilty to those charges, according to CNN.

This was the first time the men have appeared in court with Arbery’s family in attendance. His father, Marcus Arbery Sr., shook his head while the charges were being read.

The three men also face charges at the state level. That trial is set to begin on October 18.

Arbery was fatally shot in February of last year while jogging through a Brunswick neighborhood in February 2020. His death sparked a national outcry.

The hearing comes just one day after Arbery’s family witnessed the appeal of a Civil War-era law permitting citizen’s arrests in Georgia. The McMichael’s claimed to be making a citizen’s arrest when they shot Arbery. Then men claimed they acted in self-defense.

“Ahmaud was the victim of a vigilante-style violence that has no place in our country or in our state,” said Gov. Brian Kemp while signing HB479.