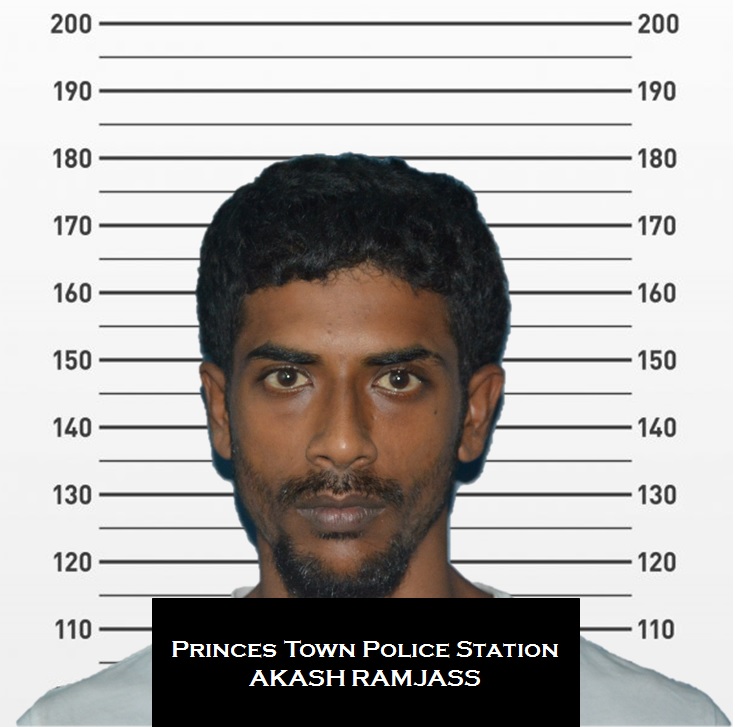 KEYLON HAMILTON, AKASH RAMJASS and OTHANEIL WALLACE appeared before a Princes Town Magistrate yesterday to answer to charges of robbery with violence, burglary, and robbery with aggravation.

OTHANEIL WALLACE, 25, of Macaulay Village, St Margaret’s, was sentenced to 18 months’ hard labour for the offence of burglary, assault with intent to rob, and four counts of robbery with aggravation on each charge.

The sentences are to run concurrently.

In the first incident, a 22-year-old woman of Suzanna Trace, Mt Stewart, Princes Town, reported that around 10.40 am on March 8th, she was awaiting transportation at the intersection of Naparima/Mayaro Road and Suzanna Trace when a white Nissan AD Wagon stopped in front of her and a man exited the vehicle, approached her, held her hands and took her Huawei Eight cell phone valued at $1,300, her wallet which contained a quantity of cash and identification cards. The men then drove away. 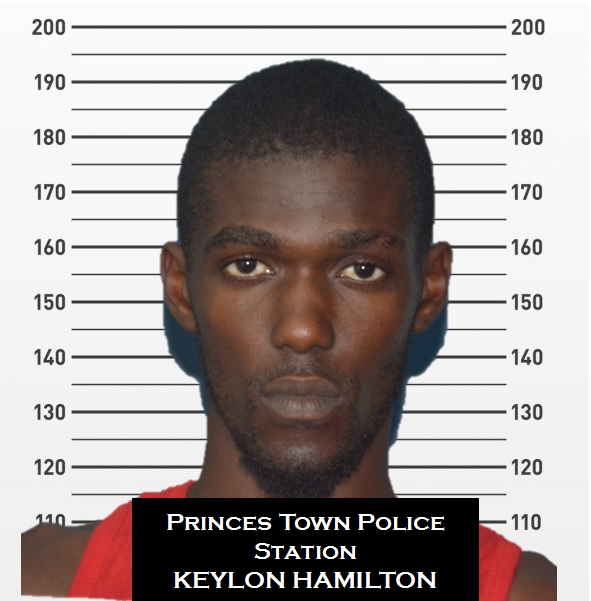 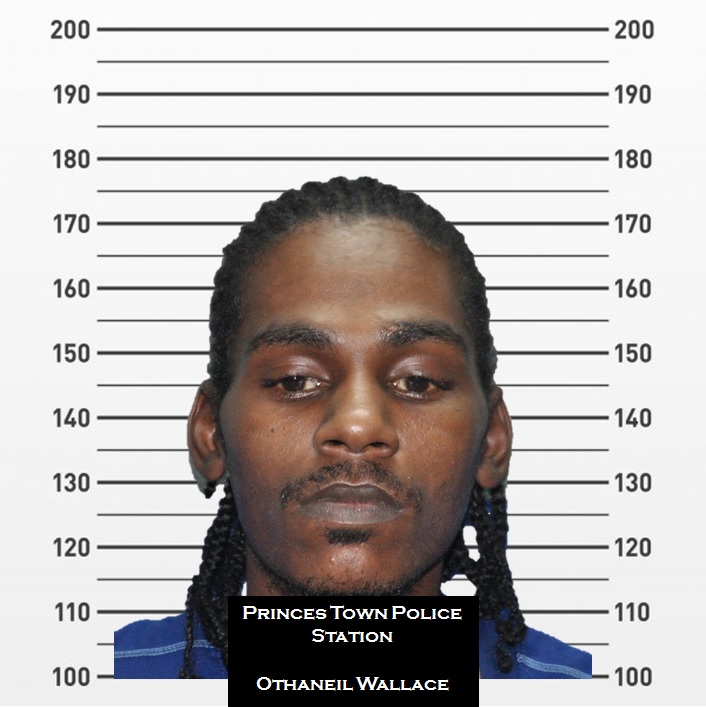 In another incident, on March 24th, 2021, two persons were at their home when two men entered their home through a closed and unlocked front door.

The men, one armed with a firearm, began ransacking the bedroom and relieved one of the persons of $40 cash and a Blu cell phone valued at $800.

The men then escaped.