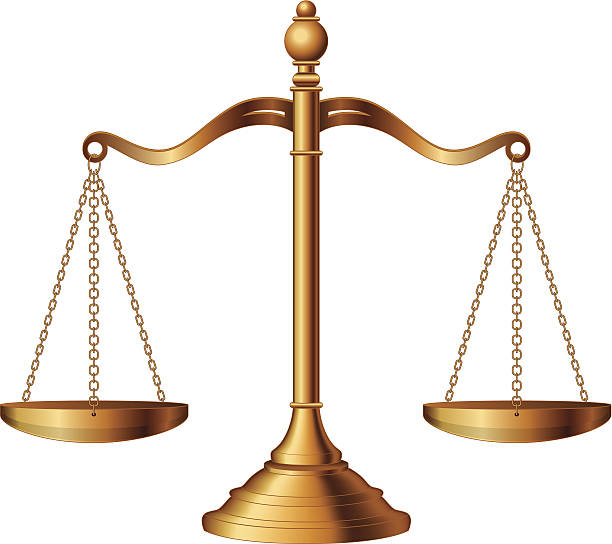 Two men were granted bail and another remanded into custody Wednesday after appearing virtually before a Chaguanas Magistrate jointly charged with warehouse breaking and larceny.

The men will reappear before the court on November 21st, 2021.

At 11.45 am on October 25th, 2021, a warehouse owner reported to officers of the Freeport Police Station the manager of the warehouse located in Chase Village secured the business place on at 5.00 pm on October 22nd and went way.

The owner was later contacted and informed the warehouse was broken into.

Further checks revealed a quantity of cell phones were missing.

No one was given permission to remove the items.

PC Rampersad, of the Freeport Criminal Investigations Department, conducted further enquires which culminated in the arrests of HOSEIN, DULCHAN and BOODOO who were subsequently charged with warehouse breaking and larceny.