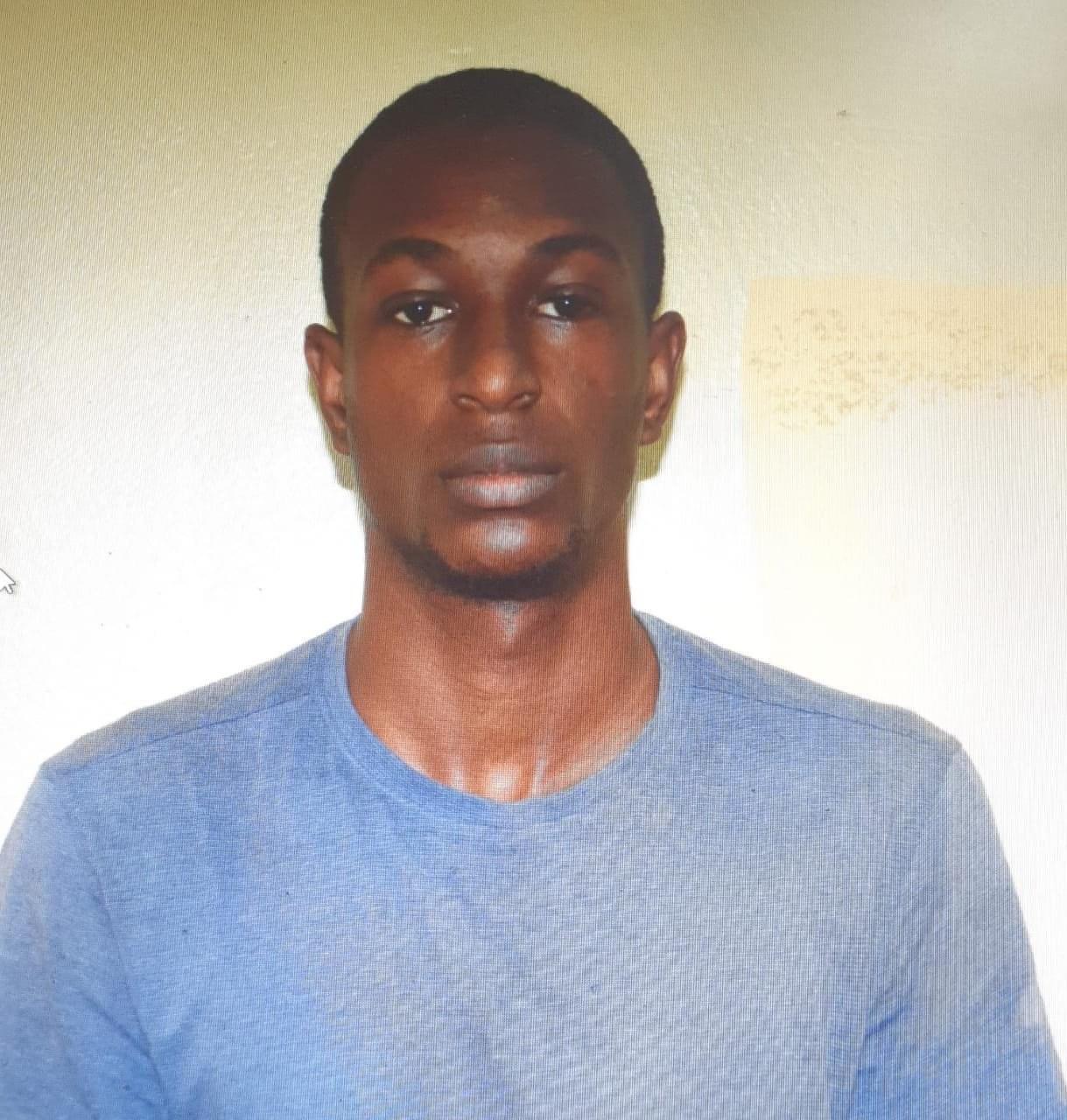 Tobago officers nabbed three men on May 17th, 2022, who were wanted in connection with a spate of robberies between April and May, 2022.

The three men are expected to appear before a Scarborough Magistrate on May 23rd. 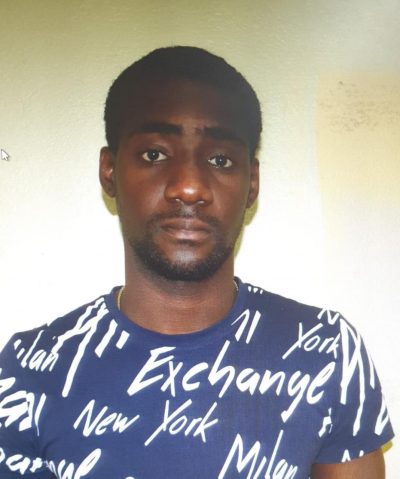 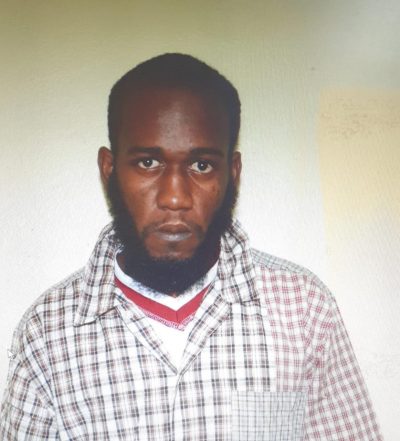 CARTER was also charged with kidnapping a security officer who was on duty at a taxi coop service station and robbing an employee thereat of $40,000.

While KEITH STEWART also called FATBOY, 24 of, Church Street, Mason Hall was arrested on May 17th, 2022 and subsequently charged for the offences of shop breaking and larceny of two money safes together valued at $4,650 which collectively contained $19,500, kidnapping of a security guard and falsely imprisoning a security guard.

Based on police reports the men were wanted in connection with robberies at a taxi coop service station, a credit union, and a supermarket.

Gary Griffith: “New merit list would be a mistake” 0