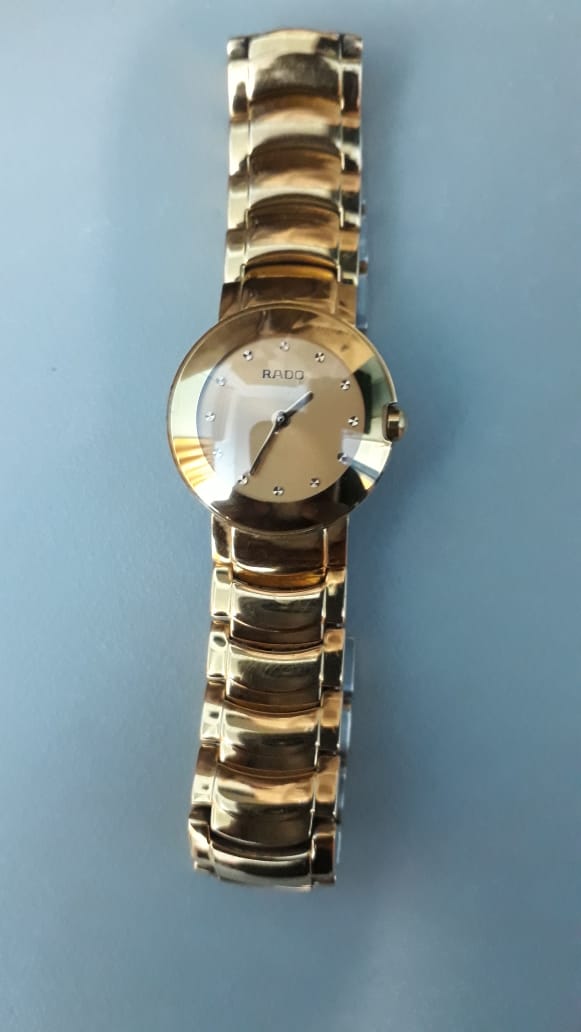 Three persons were arrested, and stolen items recovered by officers of the North Eastern Division Task Force during an anti-crime exercise conducted yesterday.

During the exercise, surveillance was conducted over a period of time on three suspects with respect to a $500,000 robbery in the Santa Cruz district. 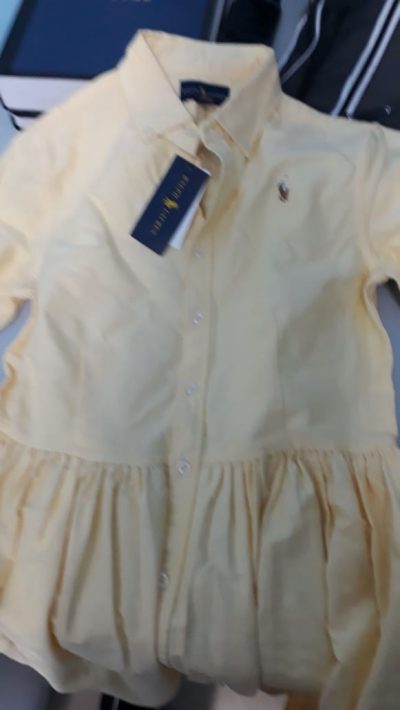 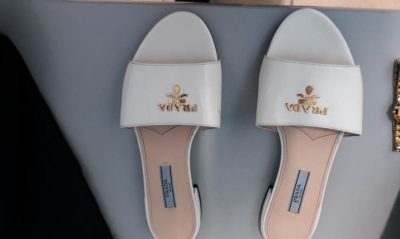 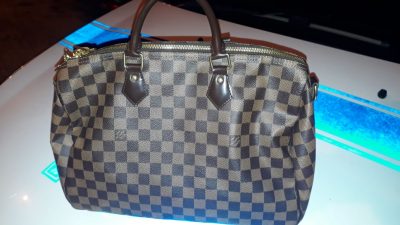 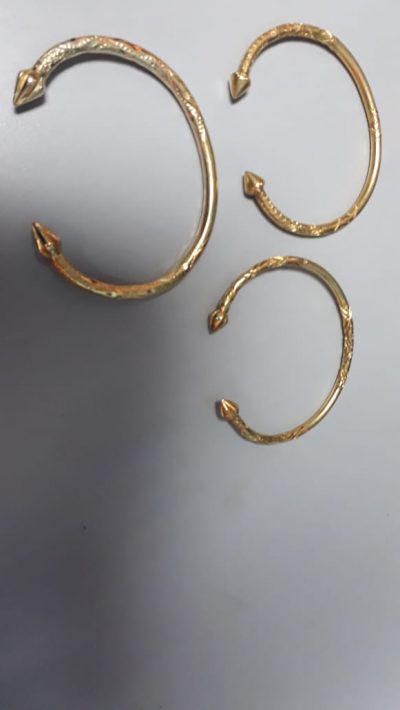 The report also indicates that the officers proceeded to 8th Street Barataria, where they intercepted a silver Hyundai Elantra with one of the suspects.

A search was conducted and inside the vehicle were items fitting the description of the items stolen during a robbery on Saturday, 28th November, 2020 in the Santa Cruz district.

The suspect was arrested. Additional investigation was conducted and the other two suspects were arrested.

The suspects are aged between 20 to 28 years.

U.S Embassy disagrees with attempts to politicize its travel advisory 0

Dead Woman Unearthed And Sold To Be Married 0