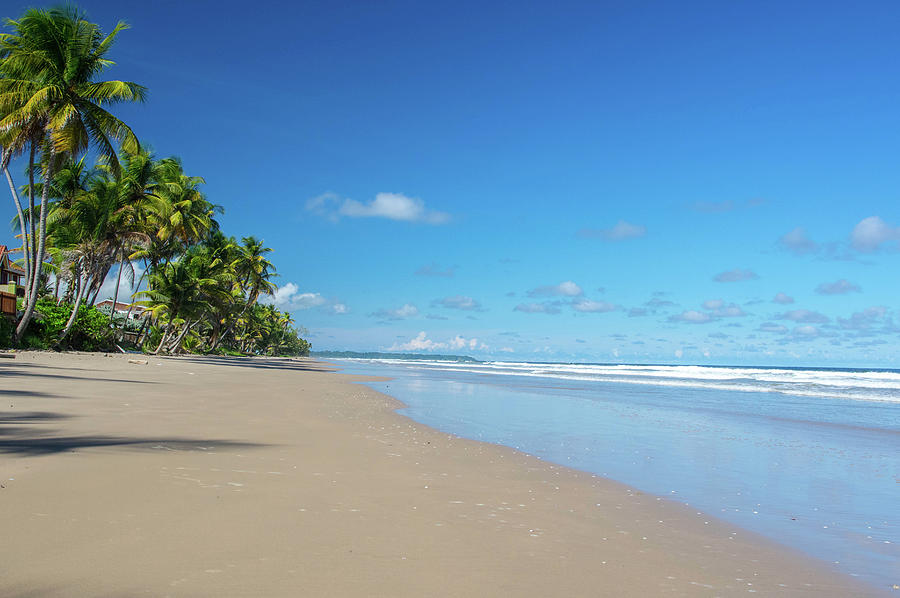 Three men appeared before a Mayaro Magistrate on Wednesday charged with Breach of the Emergency Powers Regulations.

The men were fined by Magistrate Wendy Dougdeen-Bally $7,500 each or in default six weeks with hard labour.

On June 8th, the officers were on patrol and responded to information which led them to the Coastline from Stone Bright Village to Bon Espoire Road, Mayaro.
Once there, the officers observed three men on the beach. When the men were questioned, they had no reasonable explanation.

The men were immediately arrested and taken to the Rio Claro Police Station where they were charged for the offence.