KIRBY PAMPHILLE, 35 of Vistabella, and KWASSI ALLEN, 32, of New Grant, were jointly charged on Tuesday 29th September, 2020 for the offences of burglary and four counts of robbery with violence.

The charges stemmed from a robbery which occurred in Rio Claro on Wednesday 23rd September 2020. The charges were laid by Ag Cpl Dwarika of the Mayaro Criminal Investigations Department (CID).

The two suspects appeared virtually at the Rio Claro Magistrates’ Court before Magistrate Wendy Dougdeen-Bally yesterday and were denied bail.

A third suspect, IAN ELLIS, 49 of Felicity, was charged for receiving stolen property, possession of a firearm and possession of marijuana. He is expected to appear virtually at the Chaguanas Magistrates’ Court today. The charges were laid by PC Mahabir of the Rio Claro CID. 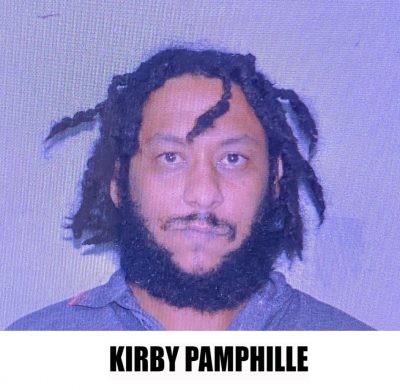 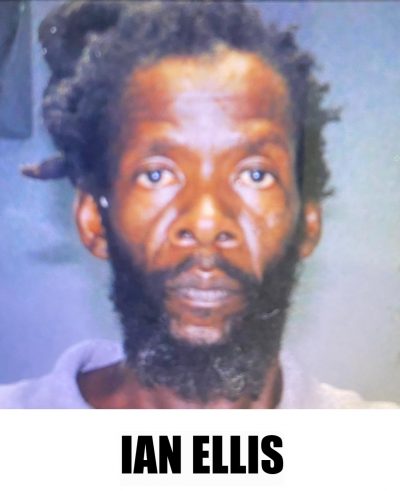 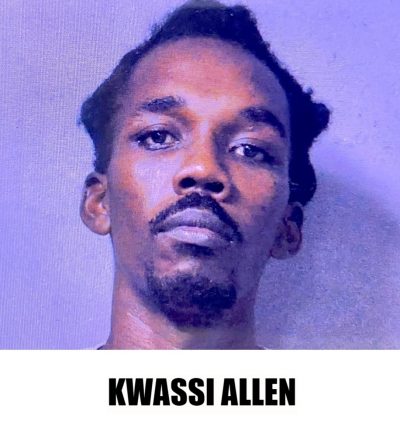 They tied up all four occupants of the home, physically assaulted two and demanded money.

The suspects fled the scene after allegedly stealing one .380 Beretta pistol, one Phantom 12-gauge shotgun, one Fostech 12- gauge shotgun, an undisclosed amount of ammunition, phones, an electronic tablet, a large quantity of jewellery, alcohol and an undisclosed sum of cash.

Extensive enquiries resulted in the recovery of several of the stolen items including the Phantom 12-gauge shotgun.

Investigations were conducted under the supervision of Snr Supt Aguilal, coordinated
by ASP Jankee, Sgt Bhim and members of the Mayaro CID and Task Force, the Rio Claro CID and other arms of the Trinidad and Tobago Police Service (TTPS).