They were arrested by officers of the Couva Criminal Investigations Department (CID) during an anti-crime exercise conducted in the Central district on Saturday, 6th February, 2021. 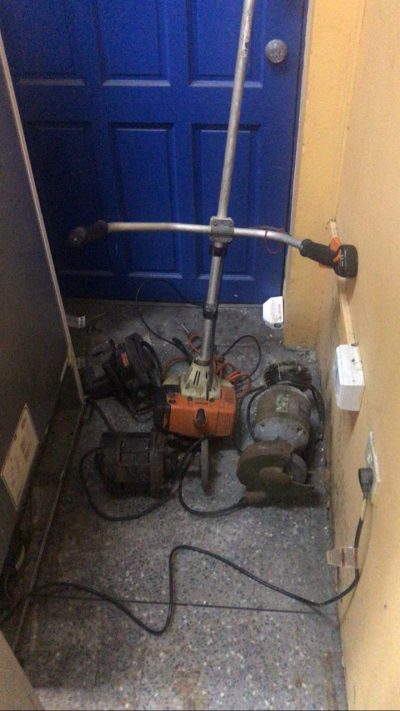 During the exercise, and based on information received, the officers proceeded to Chin Chin Road, Cunupia, and conducted surveillance. One vehicle was intercepted and searched. A plastic bag containing 2.45 kilograms of marijuana was found and seized. Two men were arrested.

As the exercise continued, the officers proceeded to Ravine Sable Road, Longdenville, and conducted a search of a bushy area were an additional seven kilograms of marijuana was found hidden in two shopping bags. The marijuana was seized.
Later on that same day, a search at the home of a 33-year-old suspect of Clara Road, Preysal, and the officers recovered stolen items, two Rotary Grinding Stones, one Stihl Wacker, one Black and Decker Shop Saw, and one Drill. The suspect was arrested.