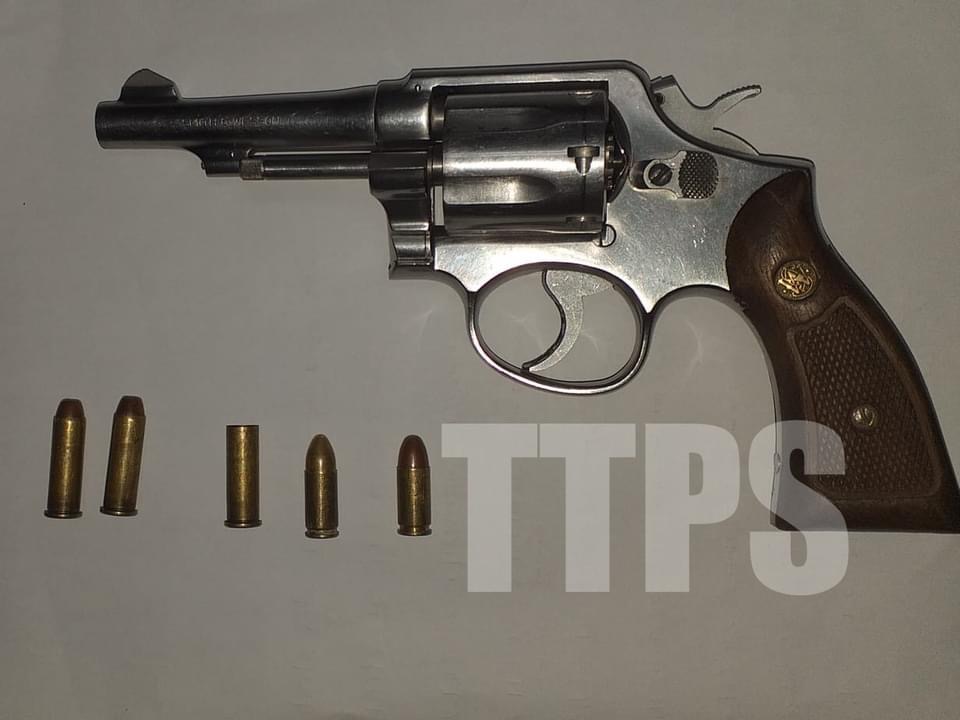 Three appear in Court for gun, ammo and assault

Three persons are expected to appear virtually before a Sangre Grande Magistrate today. Two men will answer to the charge of possession of a firearm while a man and a woman will answer to charges of assault.

Eastern Division Task Force officers received communication of two men conducting what appeared to be an illegal transaction between April 17th and 18th.

The officers made their way to Jahmoon Drive, Valencia, where they allegedly observed one man handing over a gun to another man. The officers moved towards the men who then ran into a nearby house.

TRISTON PHILLIP, 24, of Jahmoon Drive, Valencia, and NICHOLAS STERLING, also known as ‘Baddest’ and ‘Darko,’ 29, of Pineapple Drive, New City, Valencia, were arrested and subsequently charged with possession of one Smith and Wesson revolver, four rounds of assorted ammunition, and one spent shell. 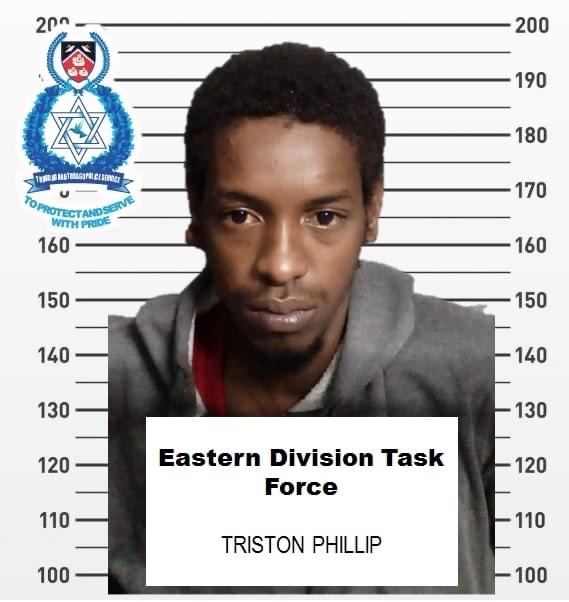 NICHOLAS STERLING received additional charges for five counts of assaulting police officers in the execution of their duty and resisting arrest. The charges were laid by PC Miranda and Sgt (Ag.) Khan respectively. 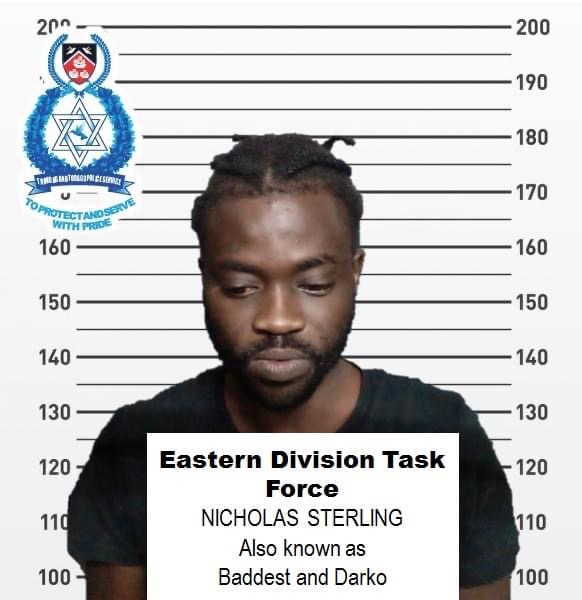 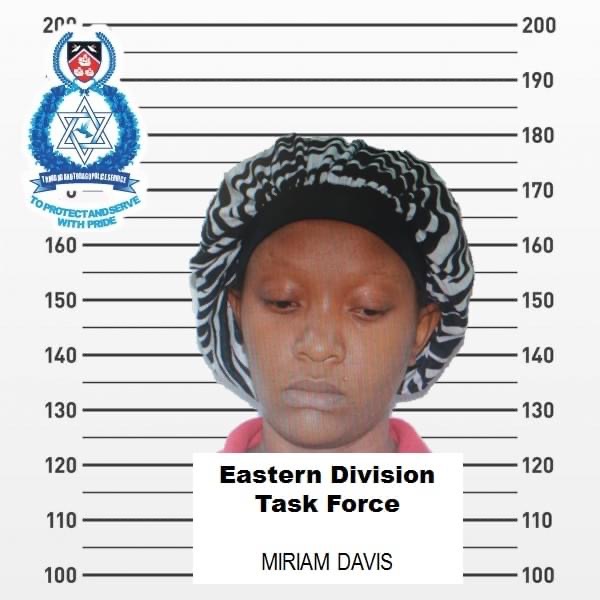 Oil Spill spotted in the Gulf of Mexico 0