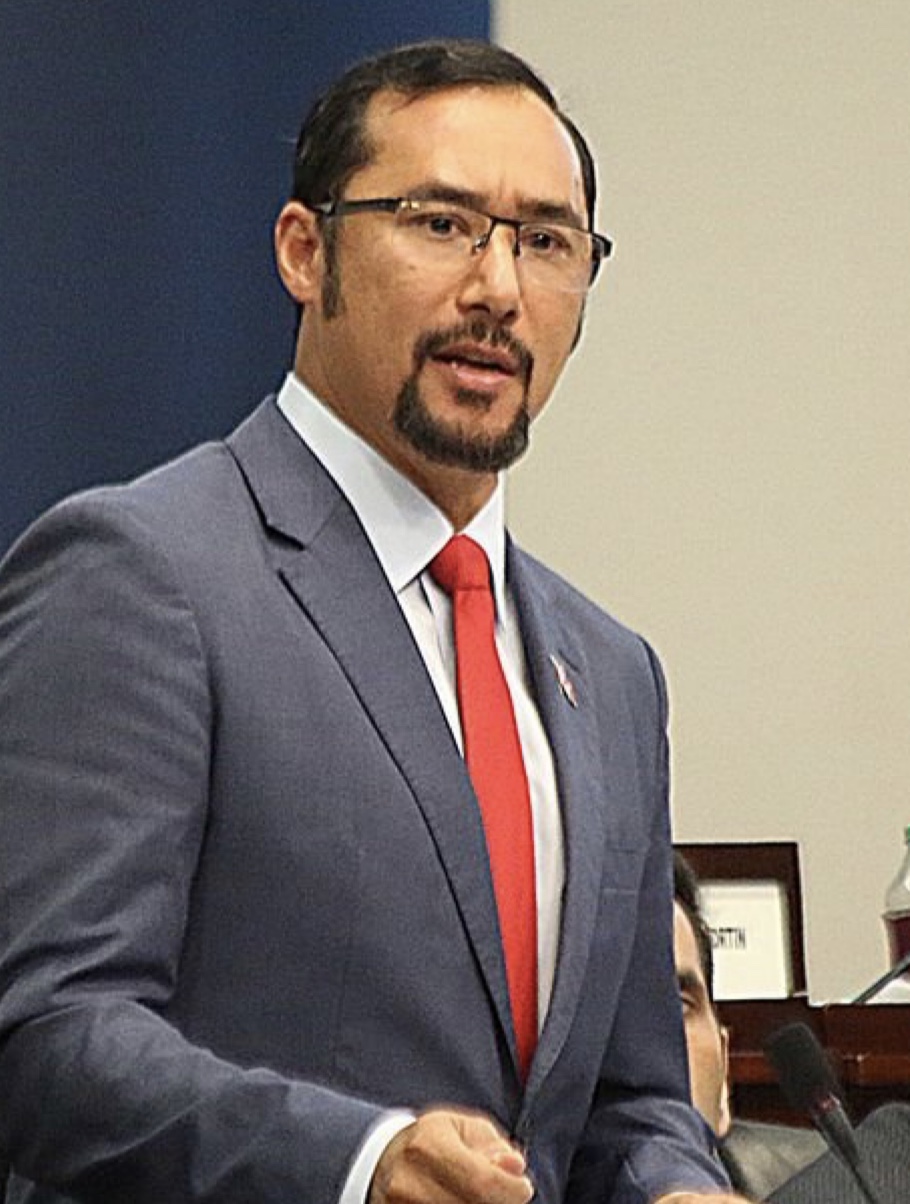 Threats to kill any two officers-Prison officers on alert 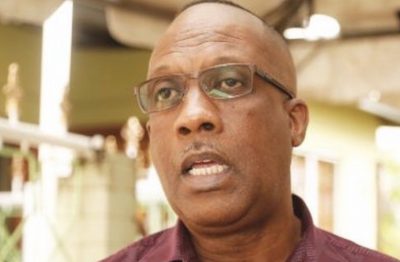 Prisons Commissioner Gerald Wilson has confirmed that officers are on alert and have bred advised to be vigilant. This after WhatsApp threats were circulated threatening to kill ‘any  two’ prison officers. Mr Wilson said he could not confirm if the threats came from inside the prison or outside but they were taking the threats seriously and putting systems in place to protect officers and their families.

He said officers received threats every day and contraband including cellphones were a continuing issue in the Nations prison system. He said the proximity of prisons to thoroughfares was a challenge faced in regulating and eliminating contraband including drugs and weapons.

The threats to officers lives was also confirmed by President of the Prisons officers association Cerron Richards, meanwhile Minister of National Security the Honourable Stuart R. Young, M.P. is giving full assurance that the safety and security of prison officers remain a top priority for the Ministry of National Security.

In the past few years several prison officers have been killed after threats were issued.

Bridgerton spin-off about Queen Charlotte in the works 0