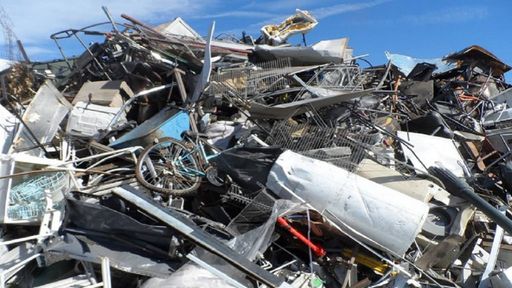 Thousands will be affected by the closure of the scrap iron industry over the next six months.

He told reporters that additional persons benefit in various ways from both groups.

The sector also generates about two hundred and sixty million dollars annually according to Mr Plaza.

Mr Plaza questioned, with the closure of the industry, whether there plans to supplement this earning over the next six months.

Russia Forecasts Export Gas Price Will More Than Double In 2022

Bermuda’s 10-Wicket Defeat at the Hands of Papua New Guinea in Dubai. 0