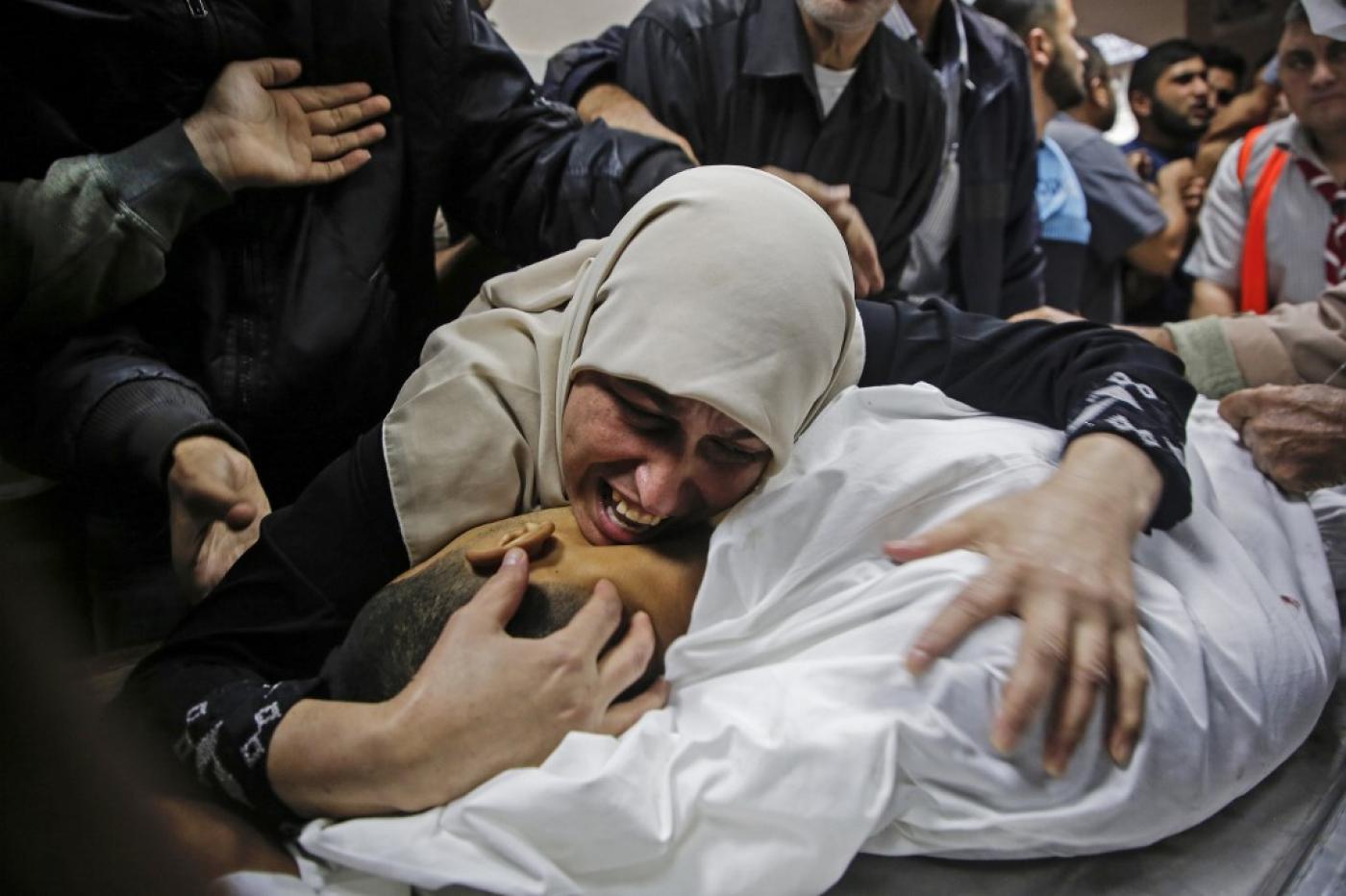 Residents in Gaza are fleeing their homes after Israeli forces stationed on the ground and in the air attacked targets in the self-governing Palestinian territory located on the Gaza Strip.

The Guardian reports that the Israeli military aimed what they called a large network of militant tunnels, which triggered speculation that Israeli troops were planning to enter Gaza on the ground. The matter stirred up Friday morning as blasts and other weapons began sounding off about a mile outside Gaza City.

Using any transportation mode, Palestinians living in the area started exiting the war zone carrying personal items, essential and small children, The Guardian reports. “We were terrified for our children, who were screaming and shaking,” said Hedaia Maarouf, who had to leave her home with her family. Mothers and children have reportedly been killed during the attacks.

According to the Gaza health ministry, the news outlet reports the number of injured people rose to 830 overnight. More than 100 people have died, including 27 children. In addition, the U.N. says more than 200 homes and 24 schools have been destroyed or severely damaged over the past five days. Water is reportedly limited in the area due to power cuts and damage to pipe networks.