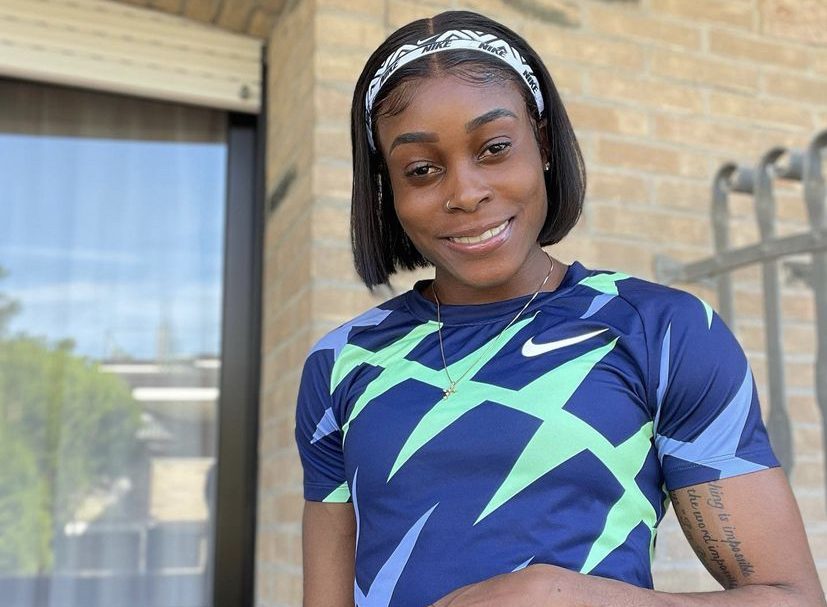 Thompson-Herah says she still has more work to do; World Record in sights

The Prefontaine Classic in Oregon, United States was held on Saturday 21st of August, and it did not go down without a World-Class moment from the immaculate group of Athletes that were present at the track meet.

The women’s 100-meter race saw a lineup like no other as it featured some of the fastest females of all time in one race, however, it was Elaine Thompson-Herah who captured the hearts of the world track and field fans with her blistering 10.54 seconds to capture the second-fastest time ever in the world.

In an interview after her 10.54 race, Elaine explained that she was a bit tired after the Olympics, however, she was confident going into the race and her times have pushed her to target the world record, “I’m close but there is some more work to do” she outlined.