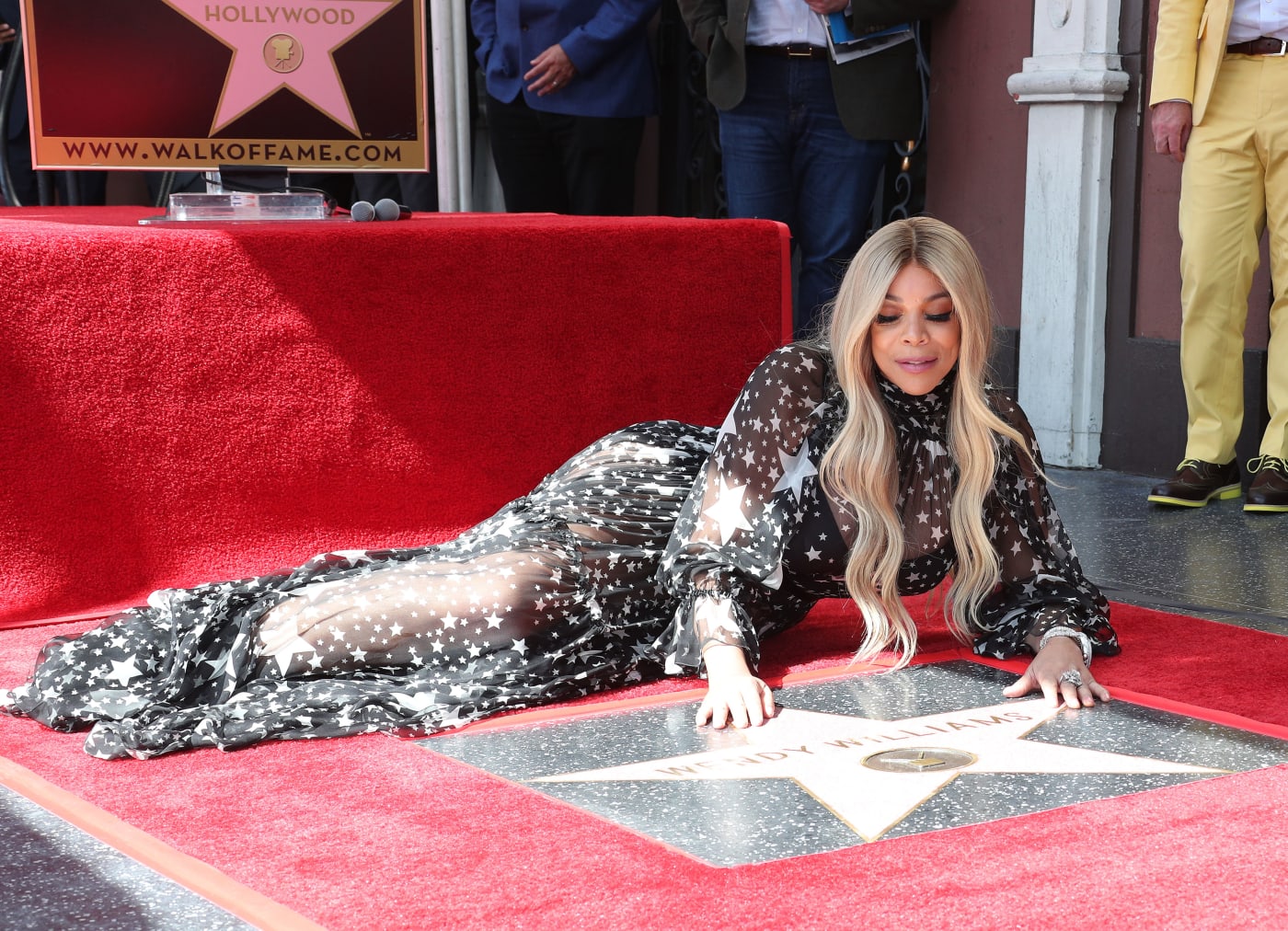 Lifetime is having its first ever Wendy Williams weekend – where the network is filled with documentaries, TV movies, and other content focused around the Queen Of All Media.

However, last night was the huge night – when Wendy’s biopic was premiered and the reviews are overwhlemingly positive.

Early estimates are suggesting that more than 3 million people may have tuned in to watch Wendy last night, which would make it the most watched Lifetime Original Movie in the network’s history.

Williams was motivated to make the movie to make sure the truth about her was known.

“I think that for me, and knowing how society is now with the blogs and all the various things offered on the Internet, I was able to clear up, you know, half-truths and untruths,” Williams says. “Just when you think you know, you watch a biopic and you learn a whole lot more.

“For mine, I want it to be very truthful and unfortunately for a lot of people, they would not be able to tell their own truth, so they would sugarcoat it. I hate that. Then don’t tell it. Don’t waste two hours of our time, plus the two-hour documentary.”

The documentary Williams is referring to is “The Wendy Williams Story … What a Mess!” scheduled to be broadcast at 10 p.m. on Lifetime following the movie. It features Williams talking about the highs and lows she has experienced since childhood.

A lot of that will be included in the movie as it tracks the rise of Williams from her early days in urban radio to the success of her own syndicated talk show. Despite all the naysayers and obstacles Wendy encountered throughout her life, her strength and determination allowed her to thrive.

Part of the movie deals with her marriage and divorce to Kevin Hunter (Morocco Omari). Revisiting moments from her life – from the date rape to divorce – was not difficult for Williams.