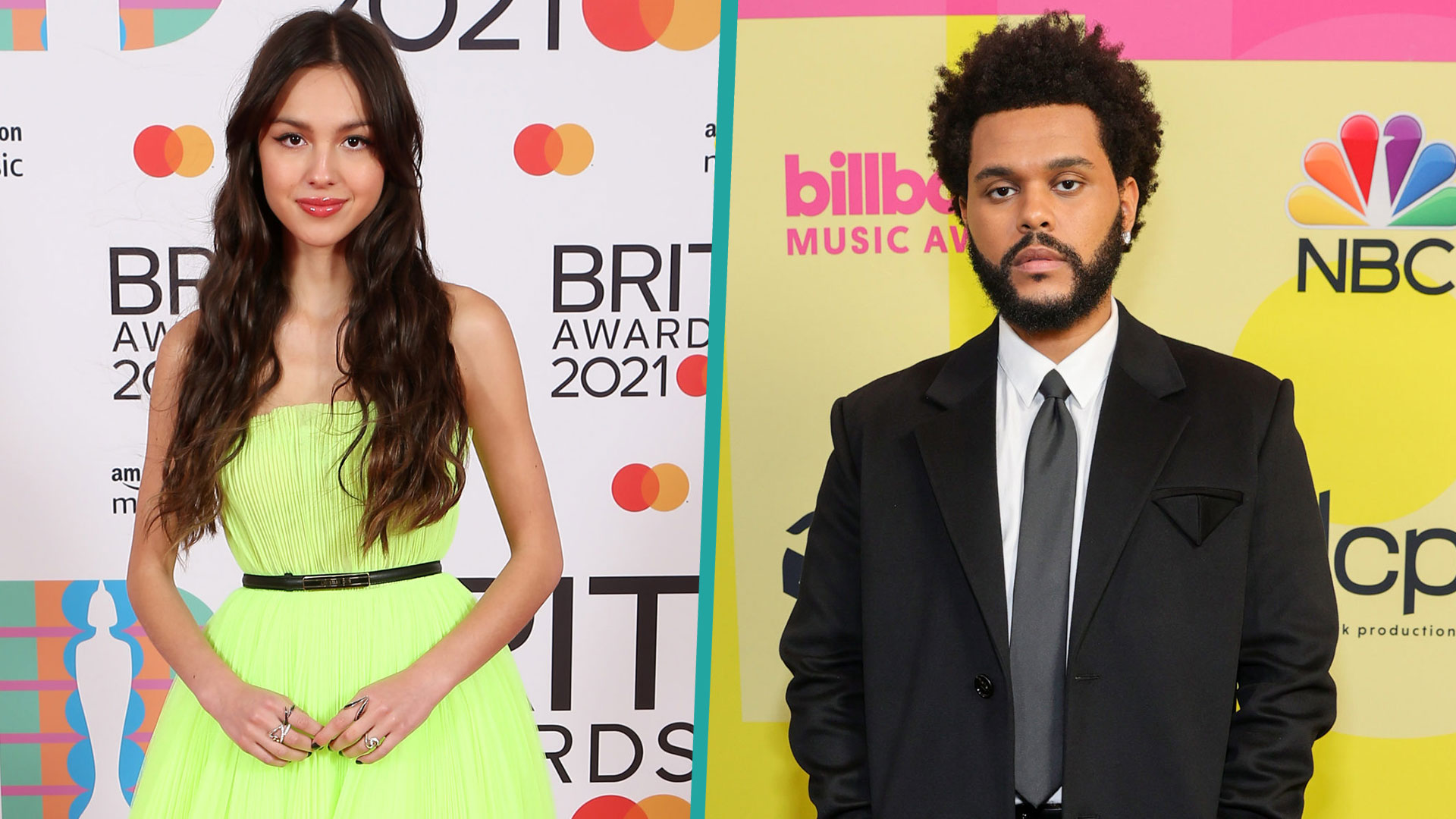 The 2021 American Music Award nominees have been revealed and Olivia Rodrigo and The Weeknd lead the pack with quite the number of nominations.

Breakout Pop star Olivia Rodrigo leads all artists with seven nominations, including New Artist Of The Year, pitting her against the likes of Drake, Ariana Grande, BTS and Taylor Swift. Having experienced the kind of success he has over the past year, The Weeknd was able to garner himself six nods, including Favorite Pop Artist and Artist Of The Year.

This year the Favorite Male Hip Hop Artist will feature Drake, Lil Baby, Moneybagg Yo, Polo G, and Pop Smoke (RIP), while Favorite Female Hip Hop Artist Of The Year will be awarded to either Cardi B, Megan Thee Stallion, Erica Banks, Saweetie or Coi Leray.

Favorite Hip-Hop Album nominees include Drake’s Certified Lover Boy and Pop Smoke’s posthumous Shoot For The Stars Aim For The Moon while Favorite Hip Hop Song will be between the likes of Cardi B’s “Up,” Polo G’s “Rap Star,” and Pop Smoke’s “What You Know Bout Love.”

The 2021 American Music Awards will air live on November 21 at 8PM from the Microsoft Theater in Los Angeles.