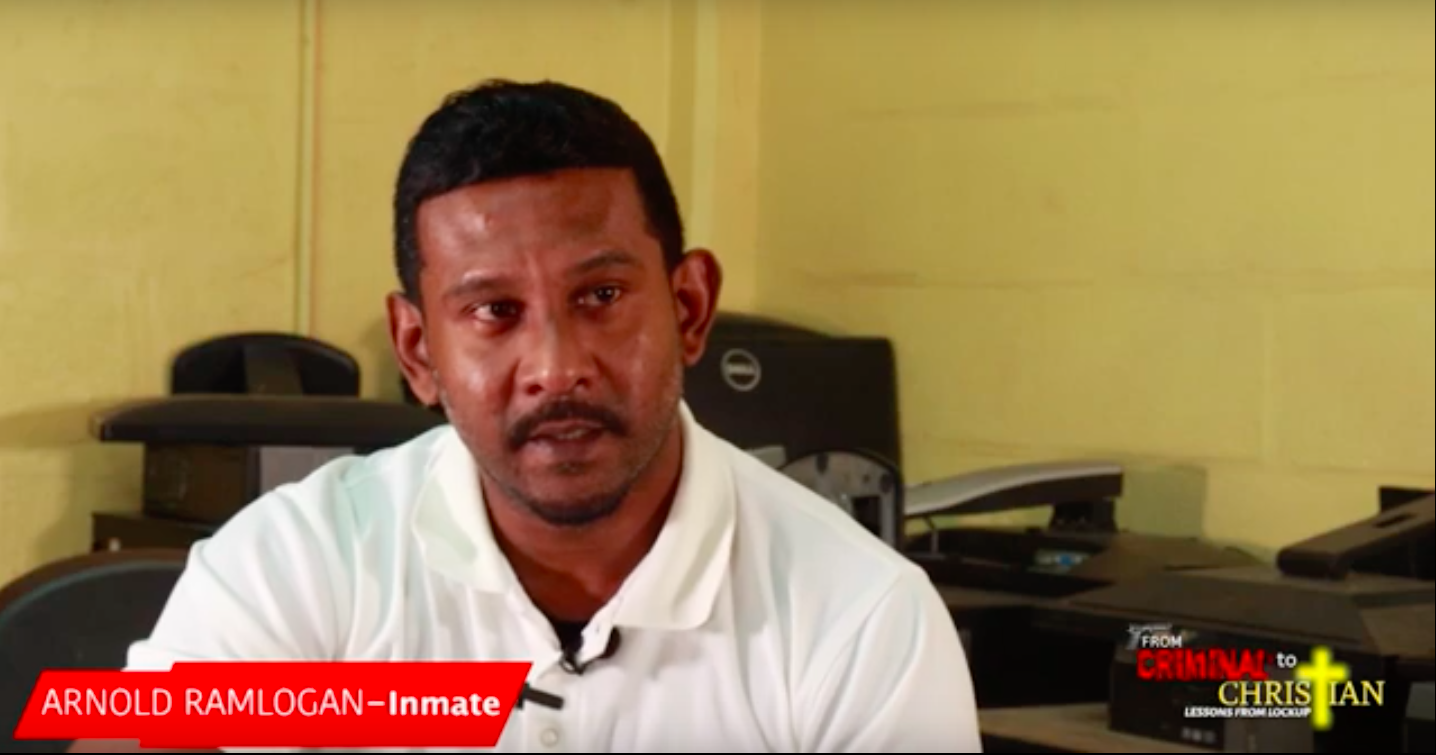 From Criminal to Christian: The murder of a police officer

Recruited into a drug syndicate at 17 years and given a role as, what can be considered, a “collector” for a drug kingpin. After a series of stealing cars and collecting debts for the “Big Boss”, Arnold’s experienced a drastic life change after a simple stop and search by a few officers turned into an unfortunate mistake that he would regret for the rest of his life.

The officers told the three men – the driver and two others who were seated in the backseat – to exit the vehicle to be searched. Arnold, who knew his arrest was imminent because of the heat he was packing, searched for a way out.

Because of the driver’s permit, the police used evidence presented by the driver to track down Arnold. He was arrested and detained at Iere Village, Princes Town on April 2, 1996, one day after the April 1, 1996 murder of policeman Basdeo Baboolal.

Arnold was committed for trial on April 9, 1996 and his trial commenced on January 5, 1999 before the Lord Justice Moosai and a jury in the Fifth Criminal Court, Port of Spain Assizes, in Port of Spain, Trinidad.

On March 4, 1999, the jury found Arnold guilty of the murder of Basdeo Baboolal and the judge sentenced him to the mandatory death penalty on the same date.

One suspect is custody for the murder of Aniyah 0

HDC: We are not at war with farmers 0