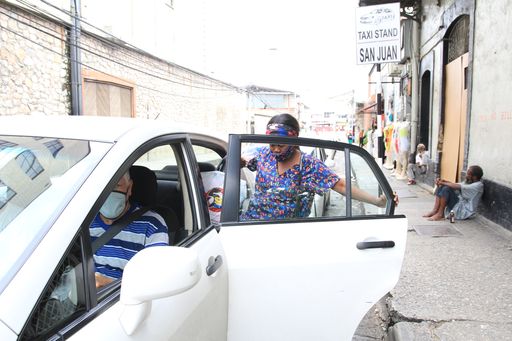 Over the years T&T has been plagued with the ongoing saga of legalizing PH taxi drivers, ensuring they turn a new leaf and become H drivers.

However if you live in an urban area in Trinidad you would be aware that H taxi drivers do not operate after hours and some may not exist at all.

IzzSo Media decided to chat with the Maxi Taxi Association to get their take on the ongoing battle.

We spoke with Ralph Henry former Secretary, Route I Maxi Taxi Association, who said that regularizing PH taxis should have been done years ago.

Henry also claims that a number of crimes being committed can fall solely on PH taxis who can run the mill of being a part of illegal activities.

He also spoke on the customer service given by PH taxis drivers.

Henry went on to add that while he understand the constraints of some drivers, PH taxis are allowed to cheat the system daily by “pulling-bull”.

Henry said having a criminal record should not prevent a PH driver from going the legal route – he said someone who has a record along with a TTPS certificate of good character after their matter has been resolved can apply for an H license and continue to ply his trade and earn an honest dollar.

Did you see the meteor last night? 0

TTPS on the hunt to find Cumuto teen 0