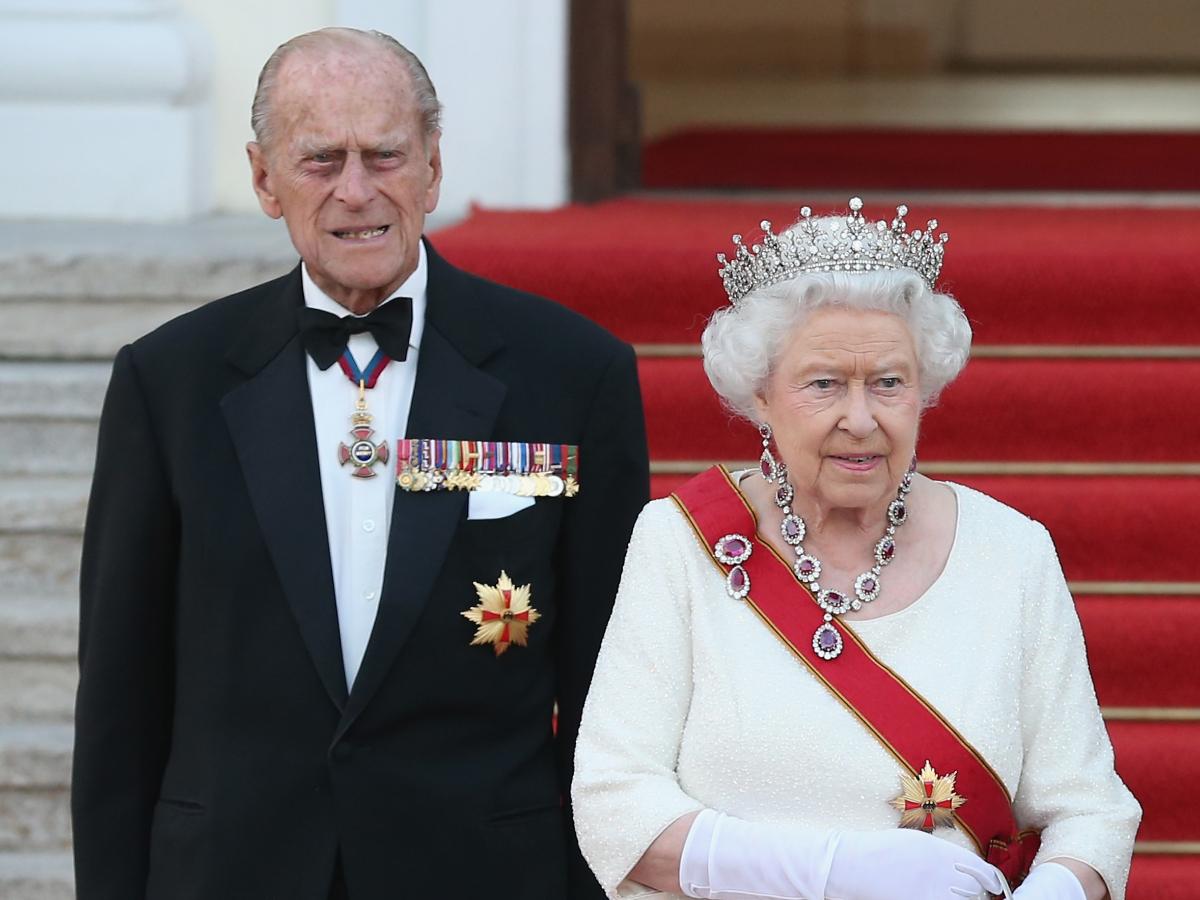 The Duke of Edinburgh was admitted to hospital on Tuesday evening “as a precautionary measure” after feeling unwell, Buckingham Palace has said.

Prince Philip, 99, was taken to the King Edward VII Hospital in London, the statement added.

A palace source told the BBC the duke travelled by car to the hospital, where he was admitted on his doctor’s advice.

He had been feeling unwell for a few days, but it was not related to coronavirus, the source added.

They said the duke – who celebrates his 100th birthday on 10 June – was “in good spirits” in hospital, where he is expected to remain for a few days of observation and rest.

The Queen, 94, has remained at Windsor Castle. Earlier, she spoke by telephone with the First Sea Lord, Admiral Tony Radakin, about the work of the Royal Navy at home and abroad.

Last month, the palace announced that Prince Philip and the Queen had received Covid-19 vaccinations from a household doctor at Windsor Castle.

The couple have been spending the coronavirus lockdown in England at Windsor Castle with a small household staff, nicknamed HMS Bubble.

They celebrated Christmas quietly at their Berkshire residence, instead of the traditional royal family gathering at Sandringham.

A No 10 spokesman said Prime Minister Boris Johnson sends his “best wishes” to the duke as he “undergoes a few days of rest in hospital”.

The palace is pretty protective of the privacy of members of the Royal Family when it comes to health issues; those hoping for running commentary are invariably disappointed.

But palace spokespeople have gone out of their way to emphasise that this was not an emergency admission and that it was precautionary.

The duke has been in and out of hospital a bit over the past few years, most recently just before Christmas in 2019 when he had treatment for a pre-existing medical condition.

But overall his later years were marked by his health and energy; he gave up smoking the day he married the Queen; he has never drunk heavily and was for decades a keen sportsman, driving himself constantly to stay fit and strong when others might have been tempted to take it easy.

The last time he was seen in public he seemed in good health, standing unaided – and he walked into hospital on Tuesday evening, having travelled there by car.