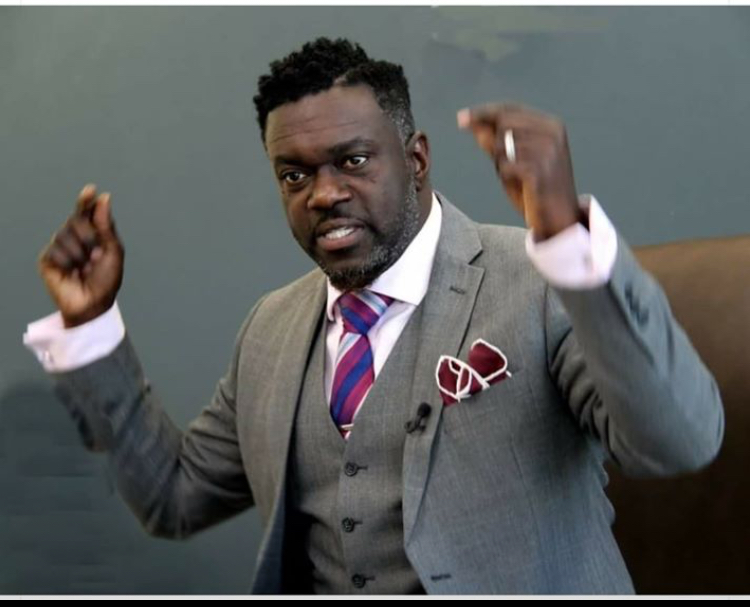 During a live Facebook post on Monday morning, Duke said that after six years, public servants are still awaiting a salary increase.

Duke said back in July of this year the PSA met with the Finance Minister, Colm Imbert and was told that the union should wait until after the Budget to seek out salary adjustments.

Today, Duke claims nothing has been done.