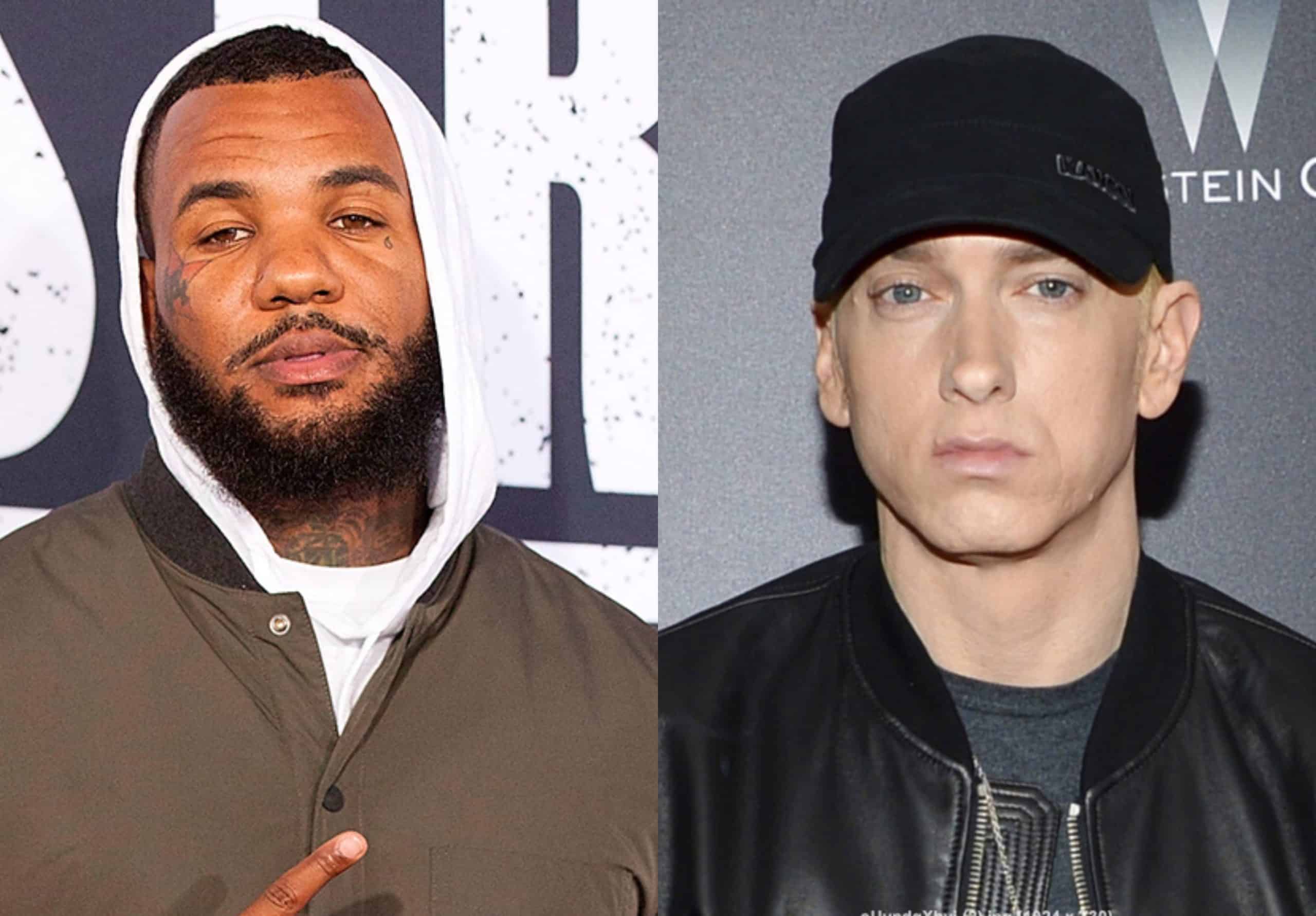 The Game says he’s a better rapper than Eminem

The Game is seeing a resurgence of sorts. After appearing alongside Kanye West for the single “Eazy,” he landed his highest Billboard Hot 100 placement in nearly 15 years. He then performed at the Donda 2 listening event in Miami last month and is currently putting the finishing touches on his next album.

In recent weeks, he was also invited to sit down with N.O.R.E. and DJ EFN for a new episode of Drink Champs, which has already stirred the pot in a myriad of ways. After claiming Kanye West did more for him in two weeks than Dr. Dre ever did, he followed up with a bold claim about Eminem and challenged him to a Verzuz.

“Eminem is Eminem, I like Eminem,” he said. “He’s one of the fuckin good MCs, great MCs. I used to think Eminem was better than me. He not, he’s not. Challenge it. Yes, I do [Want to do Verzuz against Eminem]. What you mean, yeah I do. The fuck you mean. I’m not saying I want smoke with Eminem, I’m saying I want smoke with Eminem, him, and him, whoever.”

The Game has historically admired Eminem’s skills on the mic. In his 2005 single “We Ain’t” from The Documentary — which features Slim Shady — he even admitted Em lyrically smoked him on his own song.

“Low get Dre on the phone quick/Tell him Em’ just killed me on my own shit,” he rapped. “I’m walking through 8 mile, startin’ to get home sick/I’mma do Shady numbers, I’m ridin’ my own dick/Yeah the chrome sick, the window’s tinted/If Eminem is anybody armor under the Pendleton …”

Eminem, on the other hand, has dropped over a dozen albums resulting in millions of sales. In 2018, Eminem earned a rare diamond certification from the Recording Industry Association of America (RIAA) for the 2002 Oscar-winning single “Lose Yourself” from the 8 Mile soundtrack. He’s smashed numerous Billboard and streaming records over the course of his career, making him one of the biggest-selling artists in music history.