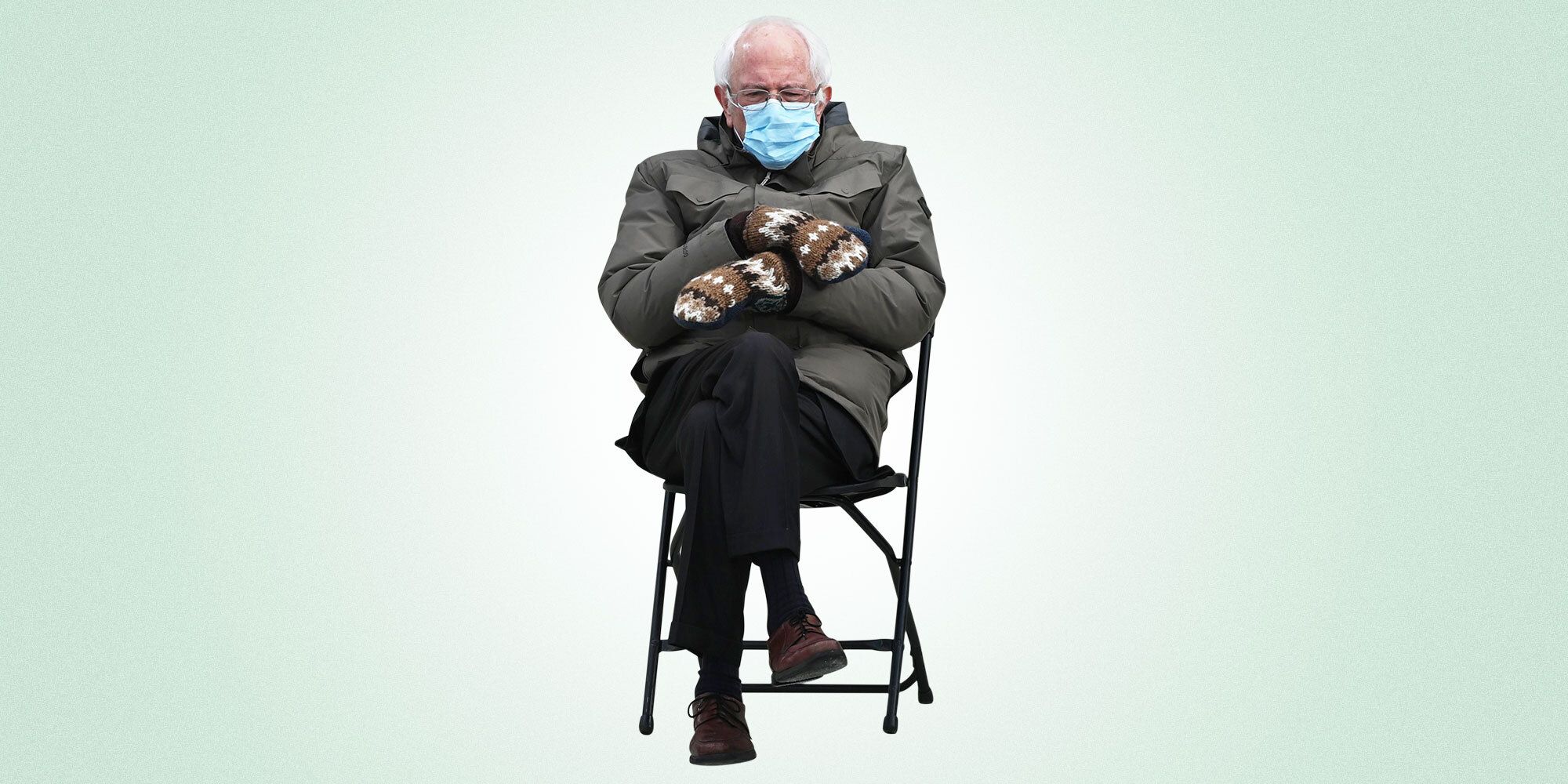 Already viral for his delightful gloves, which even came with their own sweet backstory, the shot of Sanders just sitting and waiting for things to kick off was just such a mood that it sparked inspiration and quickly sent him viral all over again.

Suddenly, Sanders found himself a part of “Game of Thrones,” sitting next to Forrest Gump and even being carried off during the U.S. Capitol Siege. He sat on the big chair in “Blue’s Clues,” took flight a la “Up,” and even made his way into some classical paintings.

It didn’t take long for the memes to quickly start racking up hundreds of thousands of views as people shared them and created more with each one inspiring more and more and more! 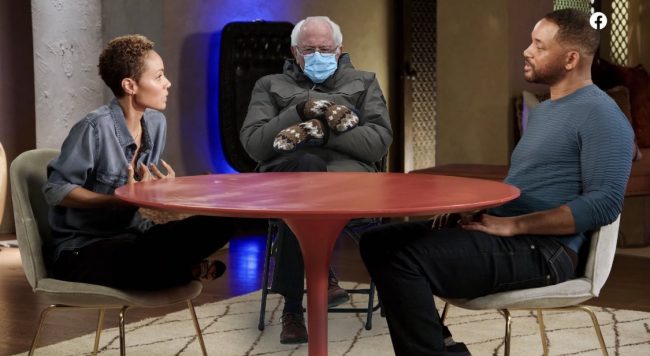 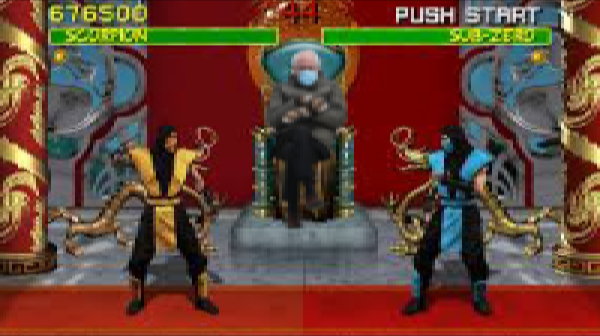 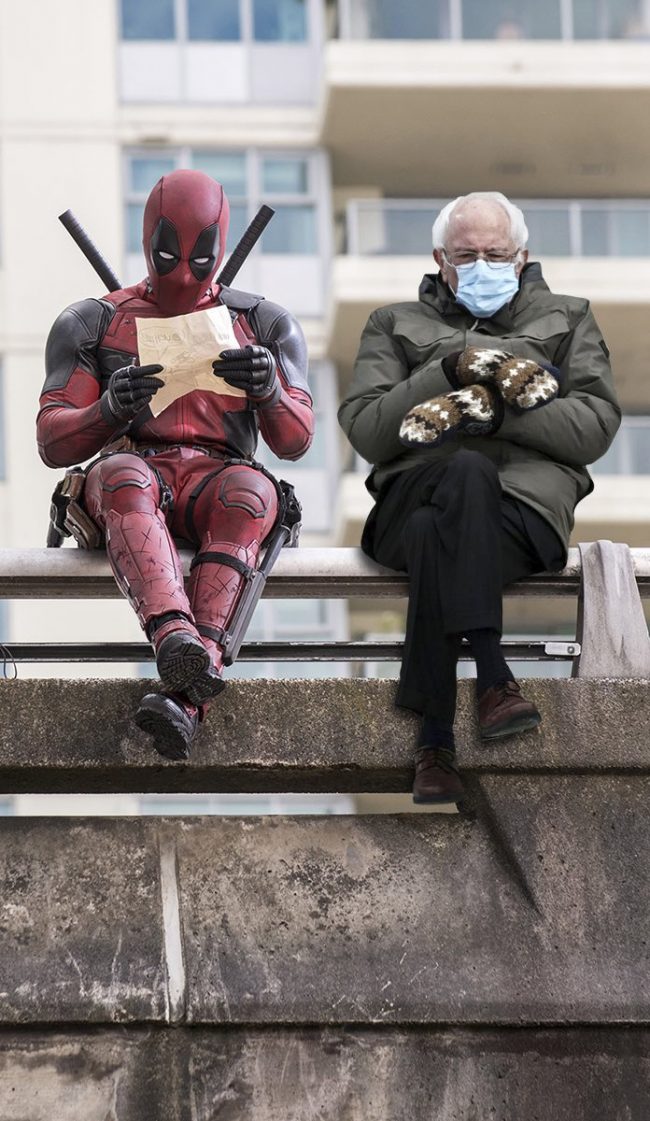 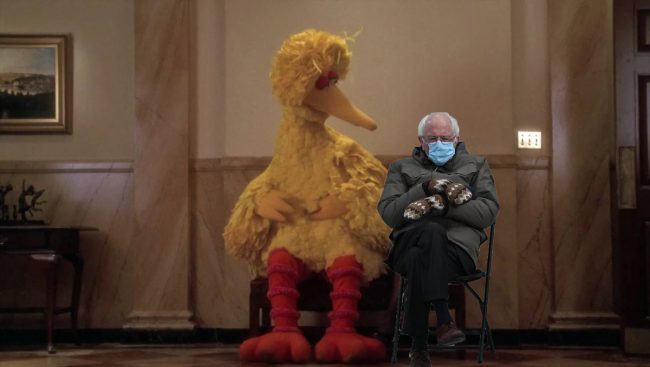 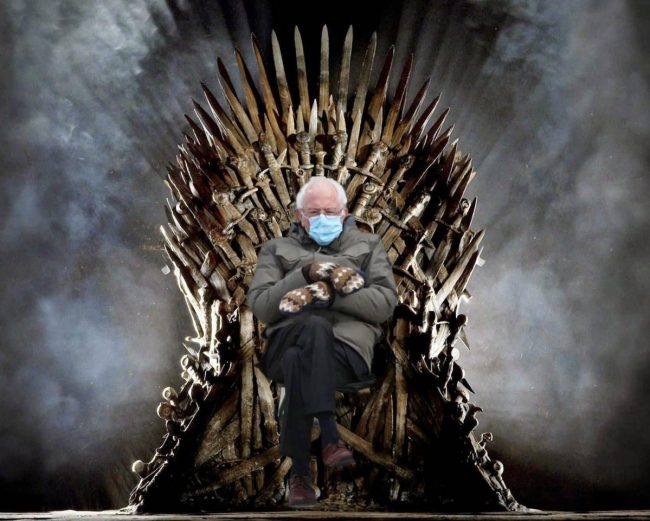 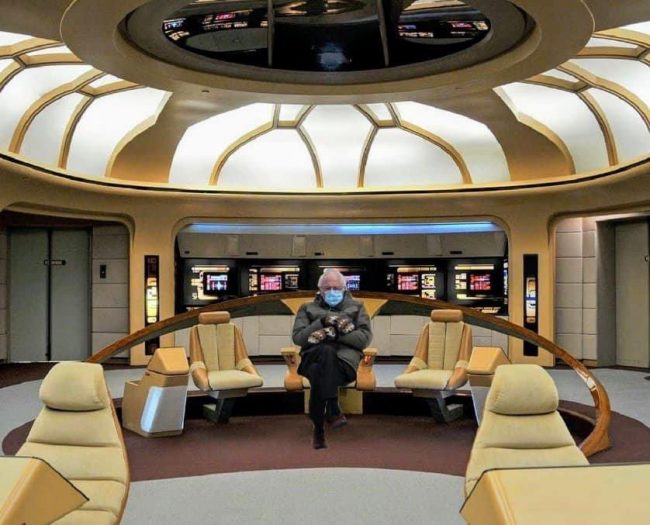 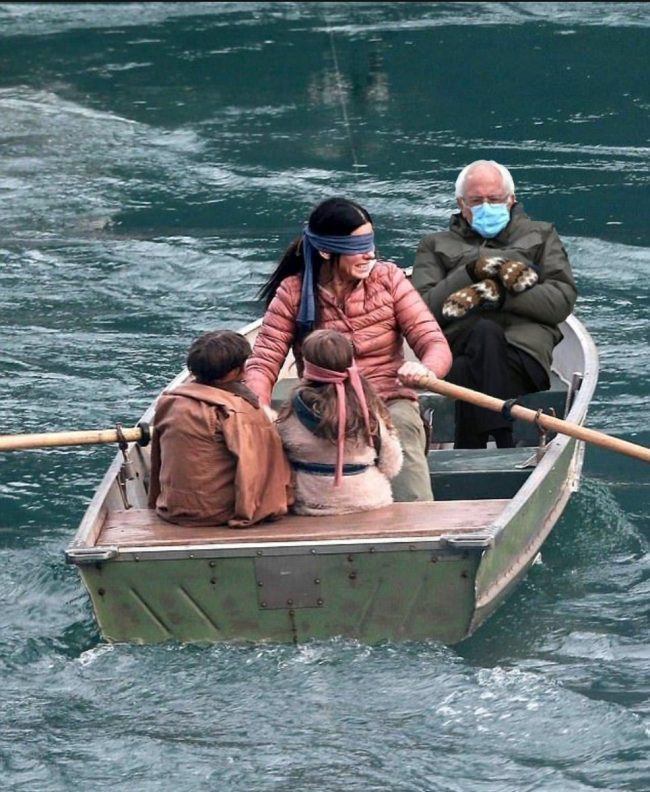 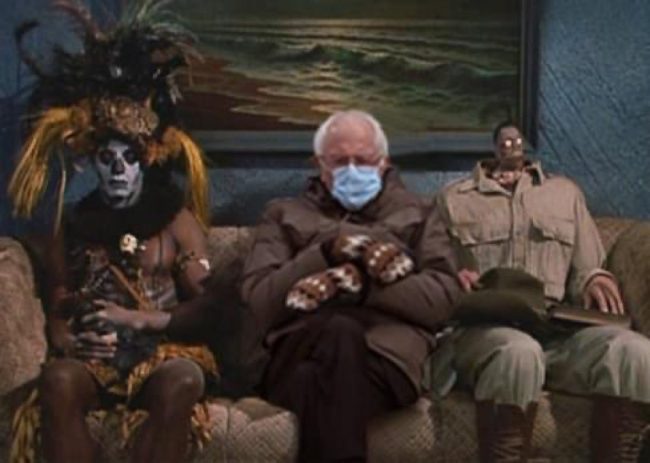 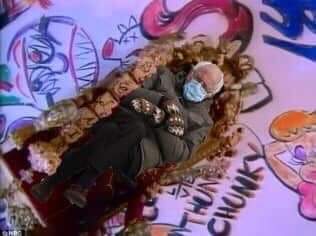 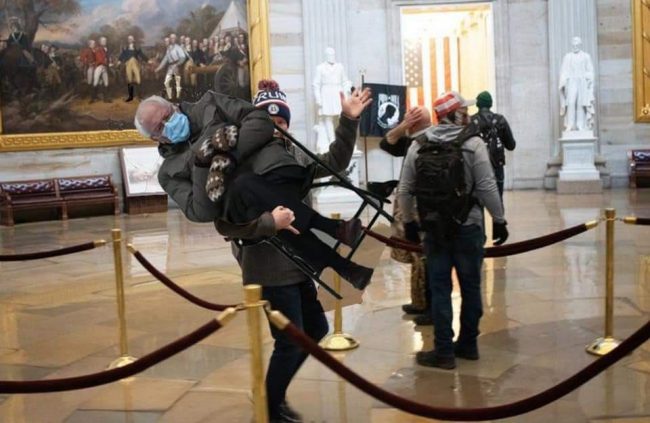 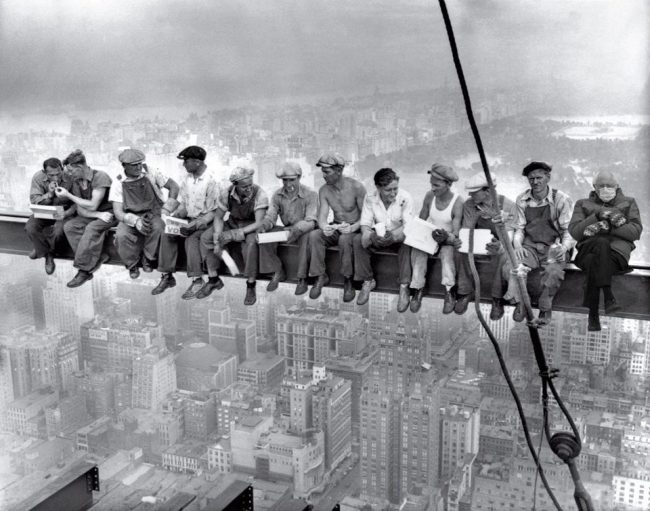 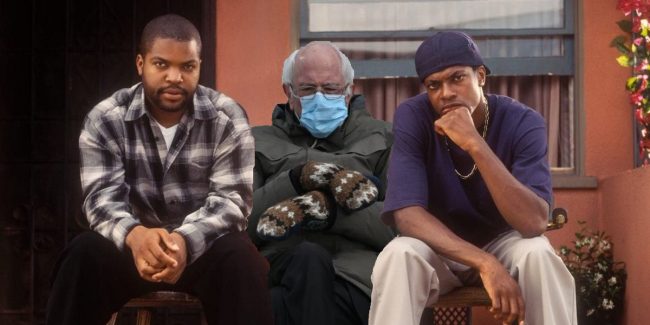 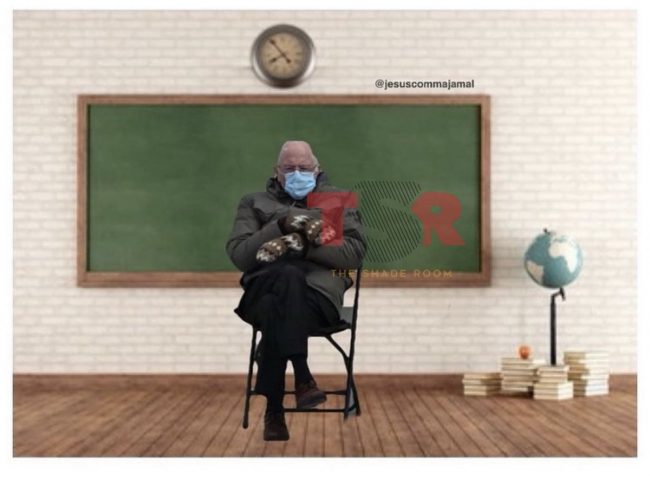 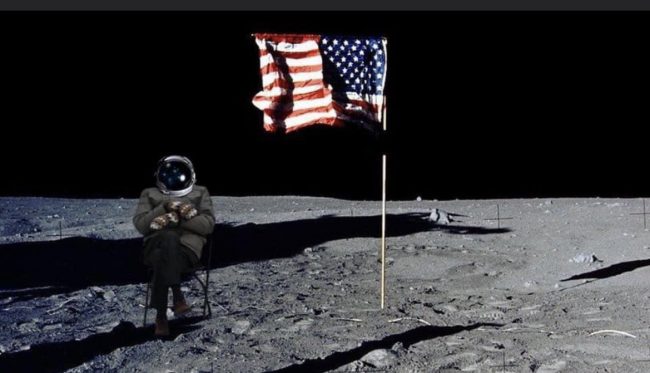 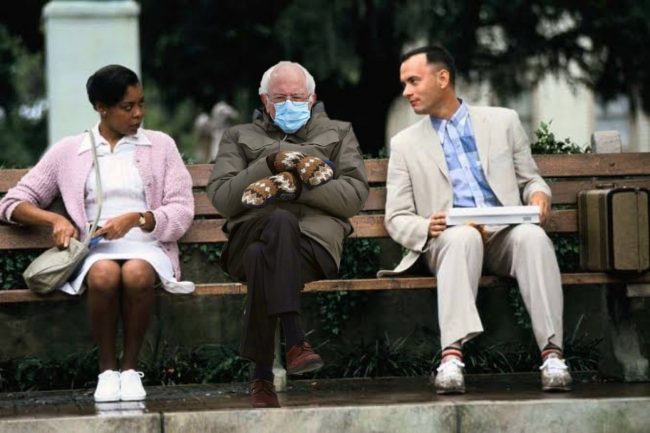 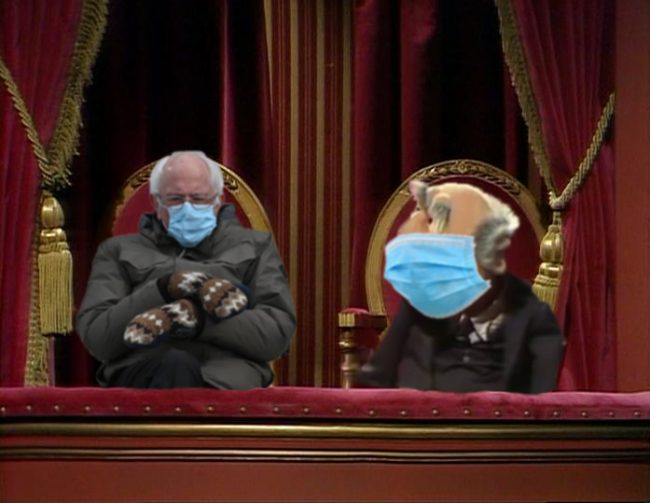 Upon finding out that his inaugural look had gone viral, Sanders’ reaction was so perfectly Bernie, it only endeared him even more to his fans.

“In Vermont, we know something about the cold and we’re not so concerned about good fashion,” he told CBS News. “We want to keep warm.”

Well, they say laughter warms the heart, so we’d say Bernie did more than just warm himself on Wednesday — he warmed all of America!

New T20I and ODI squad selected ahead of Afghanistan series 0