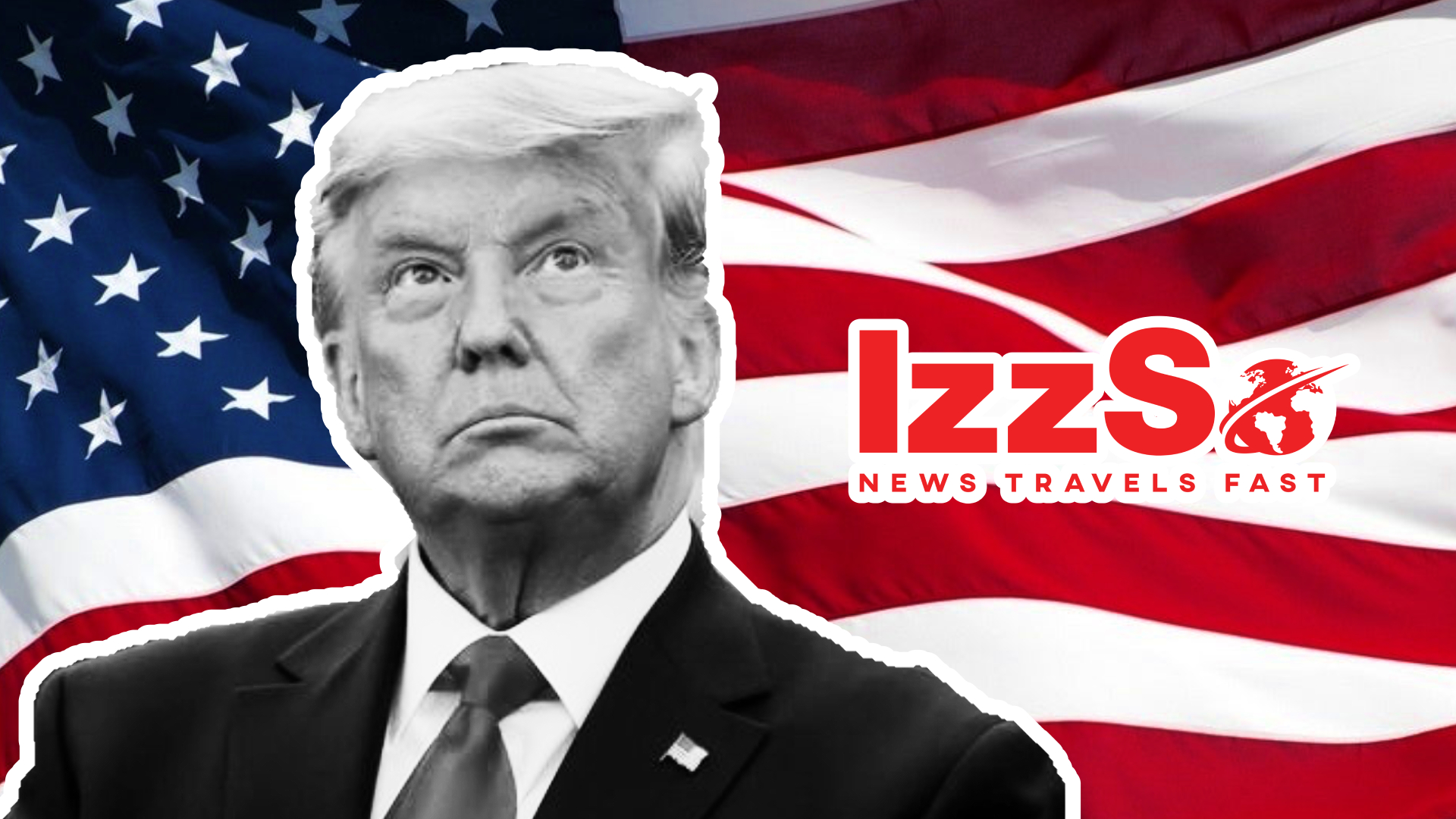 The Donald Trump’s Brand is Destroyed

After Donald Trump was cleared in last year’s impeachment trial over the Ukraine scandal, he threw a White House party with delighted staff, political allies and family members.

However, the Senate’s vote to acquit Trump again on Saturday, this time for inciting the Jan.6 attack on the U.S. Capitol, offered the former president far less reason to celebrate.

Trump dodged a blow when Democrats backtracked from calling witnesses in the trial, which could have led to many days of litigation and a barrage of officials testifying against him.

While Trump may have been content to have avoided being condemned for his role in encouraging aggression, he suffered much more damage to his political image this time around.

Some of the former president’s harshest criticisms have come from the seven Republican senators who convicted him. Even Mitch McConnell, the party leader in the upper house, who cleared Trump on the grounds that only sitting presidents can face impeachment, didn’t hesitate to see him step out of Republican politics and eventually do. facing criminal prosecution.

“Former President Trump’s actions before the riot were a shameful dereliction of duty,” McConnell said after the vote. “There is no doubt that President Trump is practically and morally responsible for bringing about the events of that day,” he added.

Stuck in his Mar-a-Lago compound after being removed from office – and without a social media platform after being kicked from Twitter – Trump released a written statement on Saturday in response to the acquittal. He called the trial a “witch hunt” and said he looked forward to “continuing our incredible journey together to achieve American greatness for all of our people.”

Trump envisioned a presidential bid in 2024, toyed with launching his own personal movement, and established himself as a power broker in the party in the 2022 midterm election – but all of these potential roles have been clouded by the events of the past few weeks. .

The majority of Republican voters remain loyal to him and many lawmakers in his party do not want to criticize him for fear of political reprisals. But the former president is grappling with a tarnished mark and doubts about his political future.

“The attack on Capitol Hill was not good for his legacy. He had the opportunity to be in a very strong position to run for President again if he had done all that people do when they lose, ”said John Feehery, Republican strategist and former congressional aide. of EFB Advocacy in Washington. “I don’t think he necessarily conspired with the Proud Boys to overthrow the government, but his comments were irresponsible and stupid.

Some Republicans have certainly taken the opportunity to distance themselves from the former president. “I think his strength is diminishing. The Republican Party is more than one person. The Republican Party is all about ideas, ”said Bill Cassidy, the Republican senator from Louisiana who voted to condemn Trump. “The American people want these ideas, but they want a responsible leader and a leader they can trust. I think our leadership will be different in the future, but it will always be with these ideas, ”he told ABC on Sunday.

Democrats hope they have done enough to shame Trump over the attack on Capitol Hill and that he will be kicked out of US politics. “This will now be etched in the memory of Americans for generations to come,” Amy Klobuchar, Democratic Senator from Minnesota, told Fox News Sunday.

Trump is far from being a political pariah, however. According to a poll conducted for CNBC this month, 54% of Americans want Trump out of politics, but among Republicans the number drops to 26%. The remaining 74% of Republicans want him to lead the party, create a third party, or remain politically active.

“I think there is recognition that in the wake of January 6th, Trump’s brand was struck by a lot in Washington, political donors, American businesses and many voters,” said Matt Terrill, Republican strategist. at Firehouse Strategies in Washington. But Terrill argues that Trump’s strength has always been less with the “decision-makers” of the US capital than with the rank and file of the Republican Party, who are always by his side “rigorously”.

“Trump could very well have a very strong presence in the party in the future,” Terrill said.

Feehery said that the further away you are from the Capitol building, “the less impact there is. [impeachment] has with Republican voters.

Some of Trump’s staunchest allies on Capitol Hill have been in contact with the former president since he stepped down, including Kevin McCarthy, the Republican House leader, who visited him in Mar-a- The girlfriend.

Lindsey Graham, the Republican senator from South Carolina, said she spoke with Trump on Saturday night. “He’s ready to move on and rebuild the Republican Party. He’s excited about 2022 and I’m going to go talk to him next week, play some golf in Florida, ”Graham told Fox News on Sunday. “I said, Mr. President, that this MAGA movement must continue. We have to unite the party. Trump plus is his way back in 2022. He’s angry with some but I understand that, ”he said.

With Trump on the ground but not out after the impeachment trial, some Republicans in Washington doubt they can dictate Trump’s political behavior, and the decision about his involvement will be entirely his decision.

“I believe Trump will have a political future whose relevance will continue to diminish over the next year,” Brown said. “The story of Trump’s presidency will only get worse the further we move away from it. ”

UNC not backing down, says PM’s property claims can only be verified by Integrity Commission 0