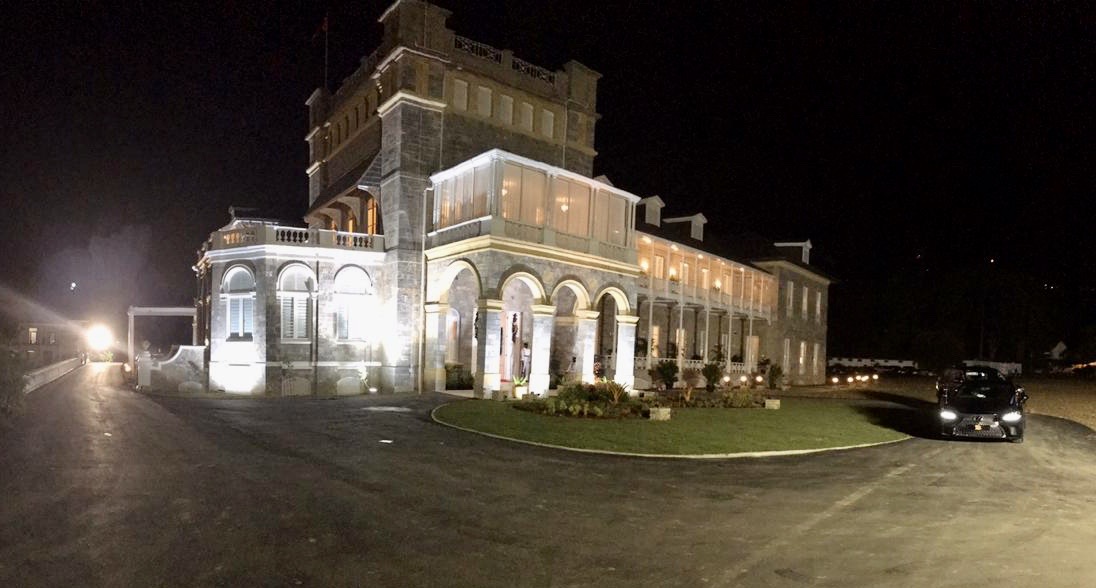 The Crown Jewel: First Look at the President’s House

President of the Trinidad and Tobago Paula May Weekes opened the newly renovated Presidential mansion to members of the diplomatic corps last night.

Several Parliamentarians and High Commissioners were present for the opening, including Prime Minister Dr. Rowley who gave a short speech. He said that the building is really Trinidad and Tobago at its best, and he thanked the President for her cooperation in restoring her official residence. He also thanked those involved in the renovation such as project mangers and labourers.

See below pictures of the President’s house: 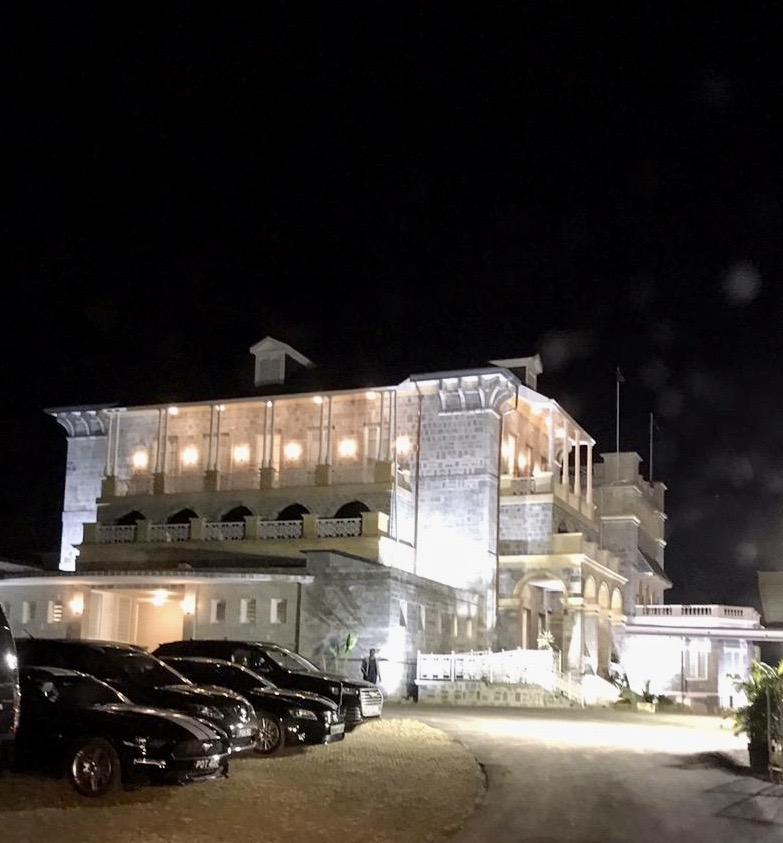 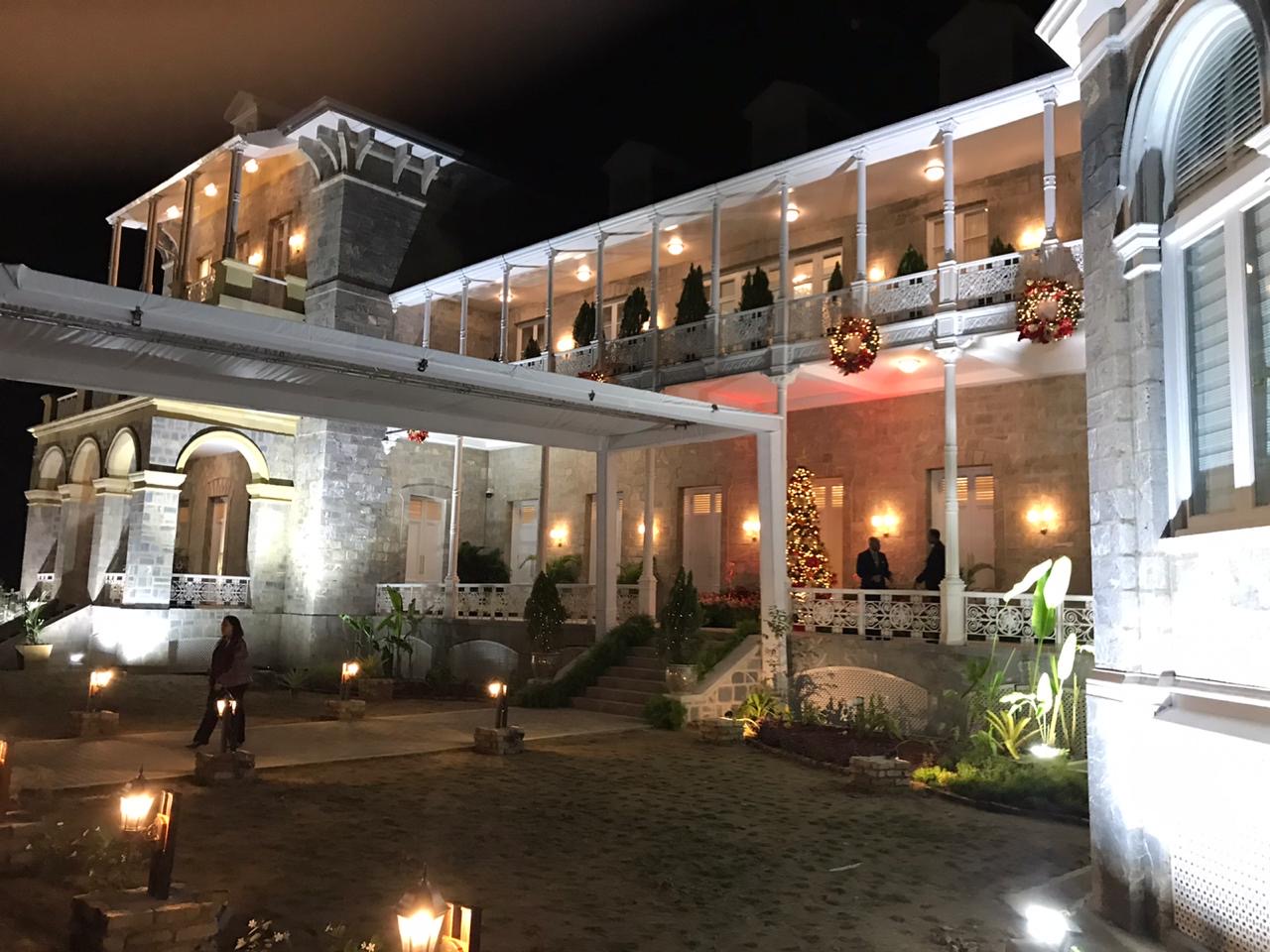 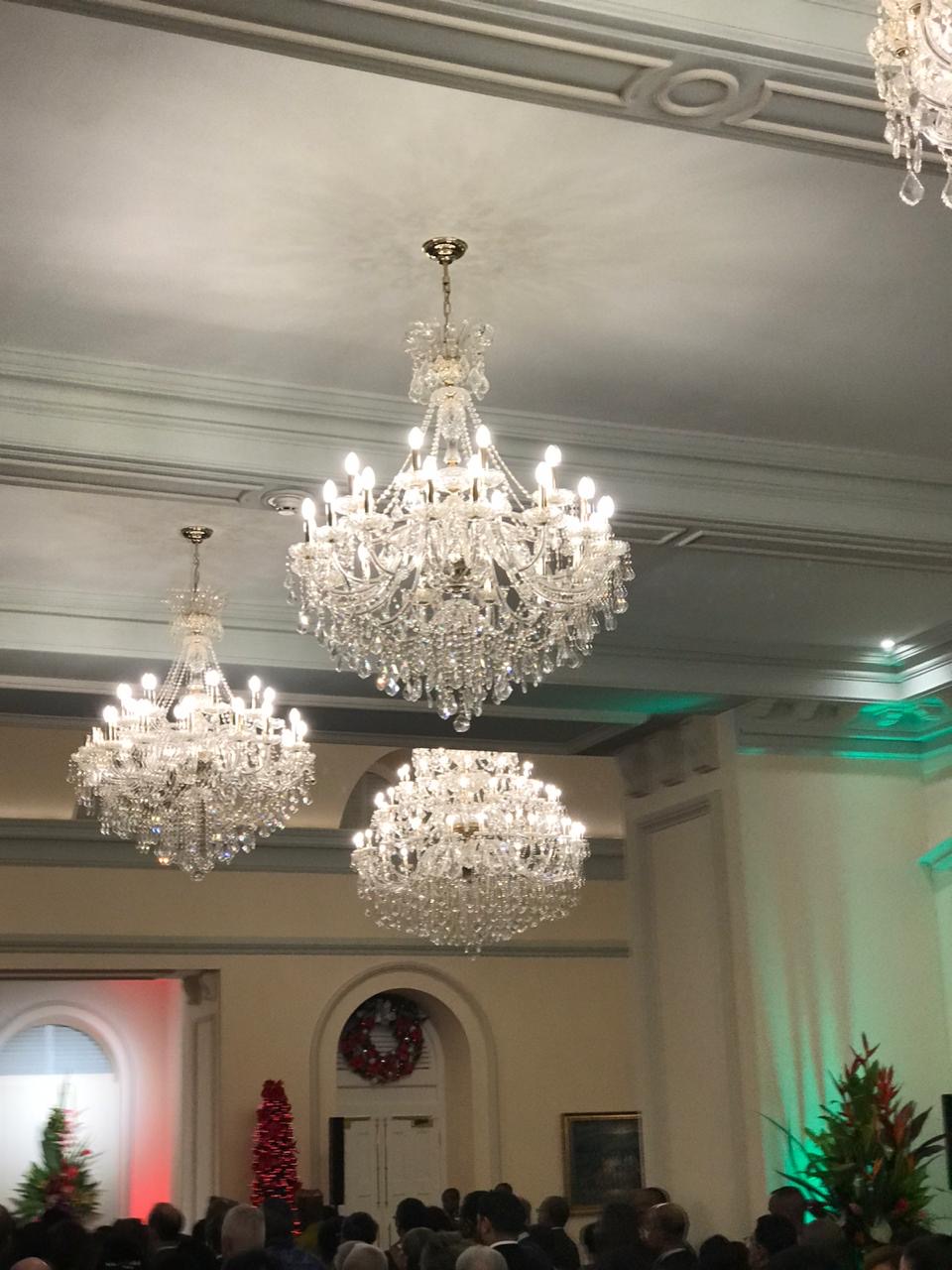 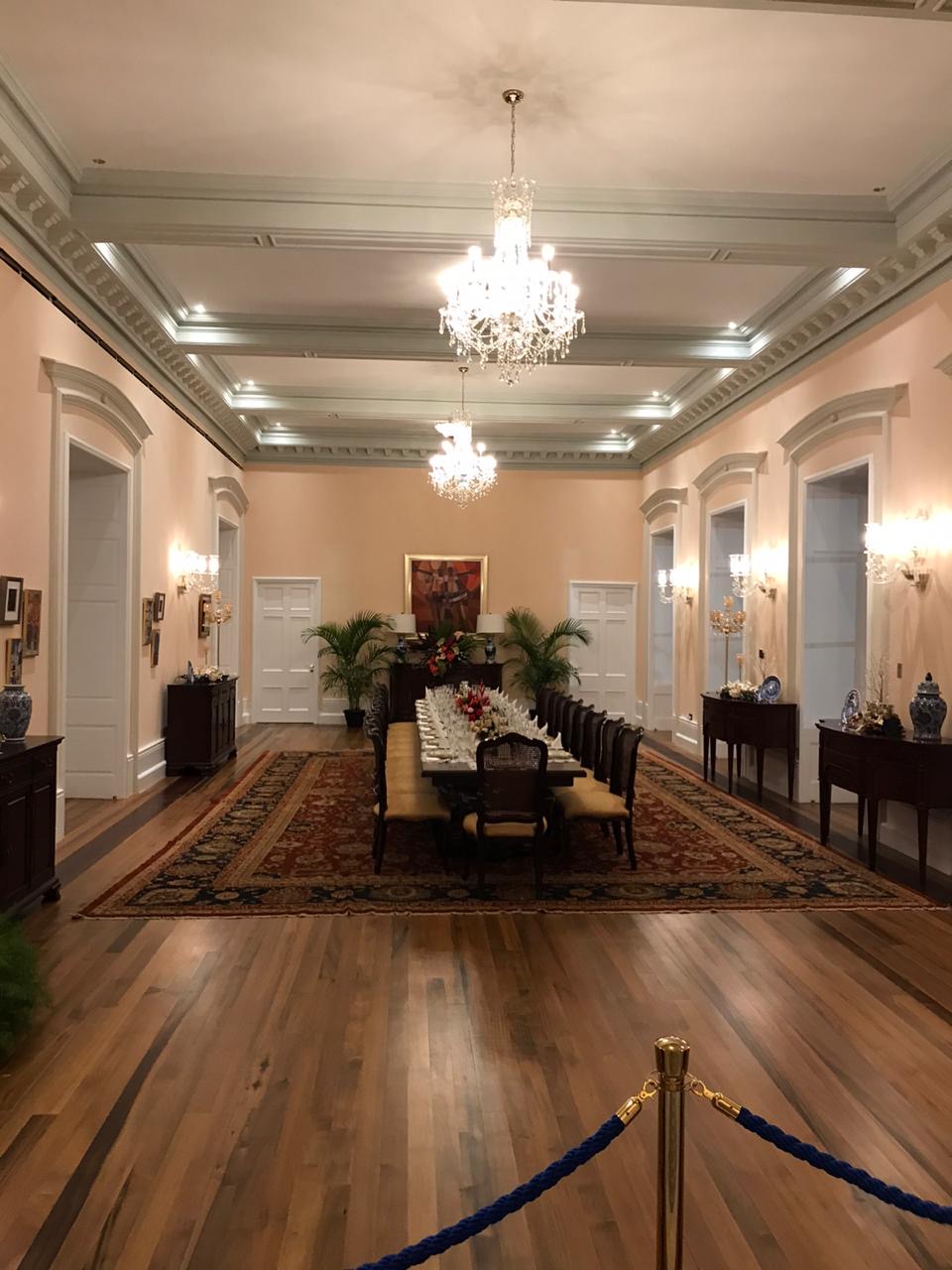 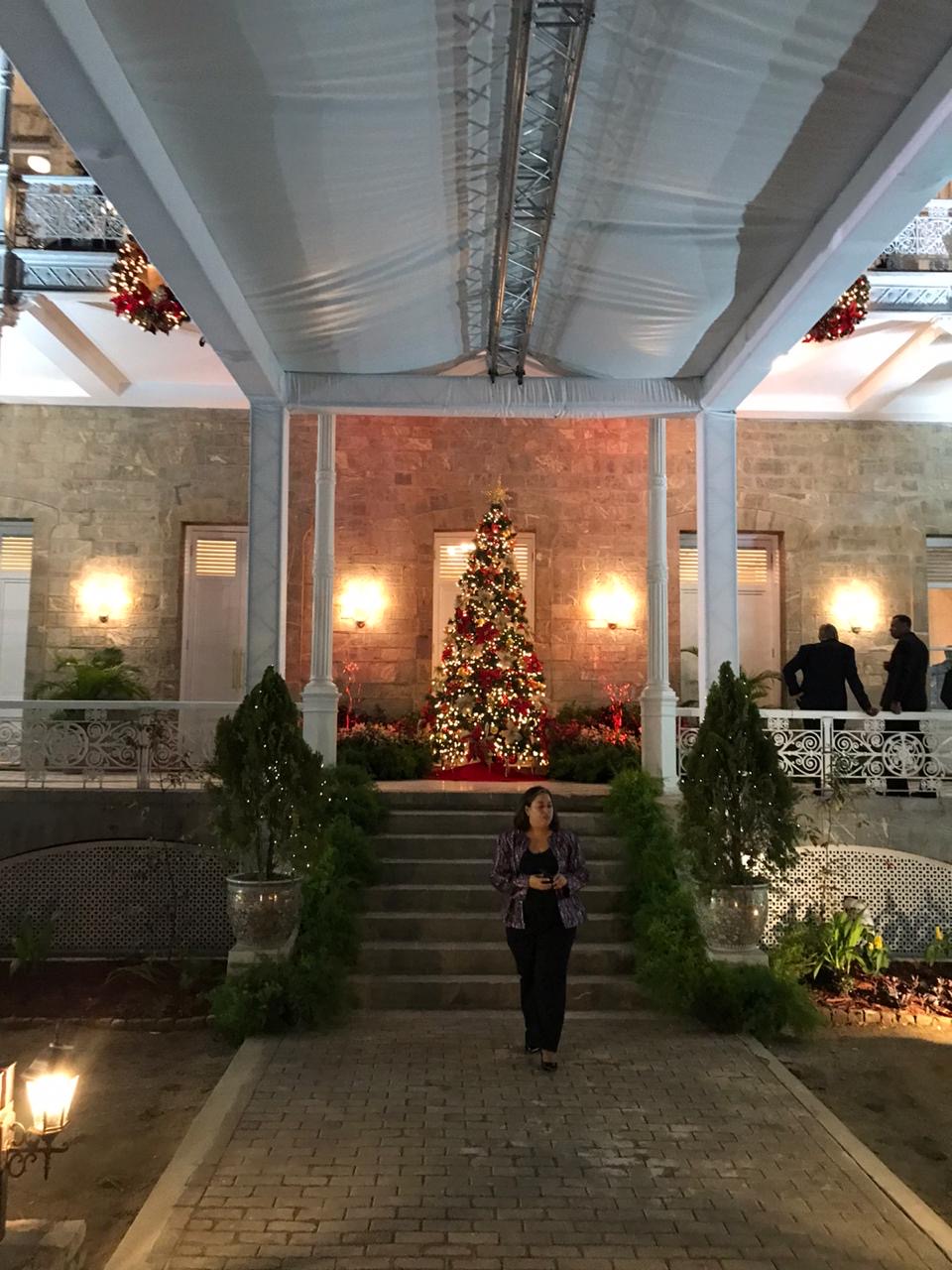 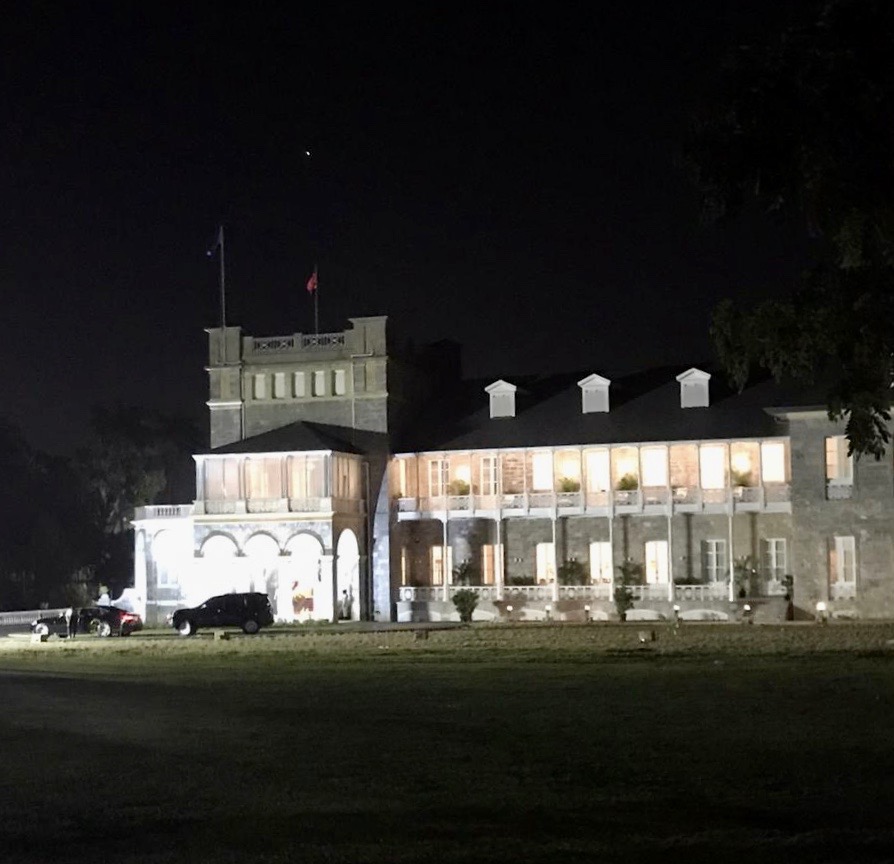