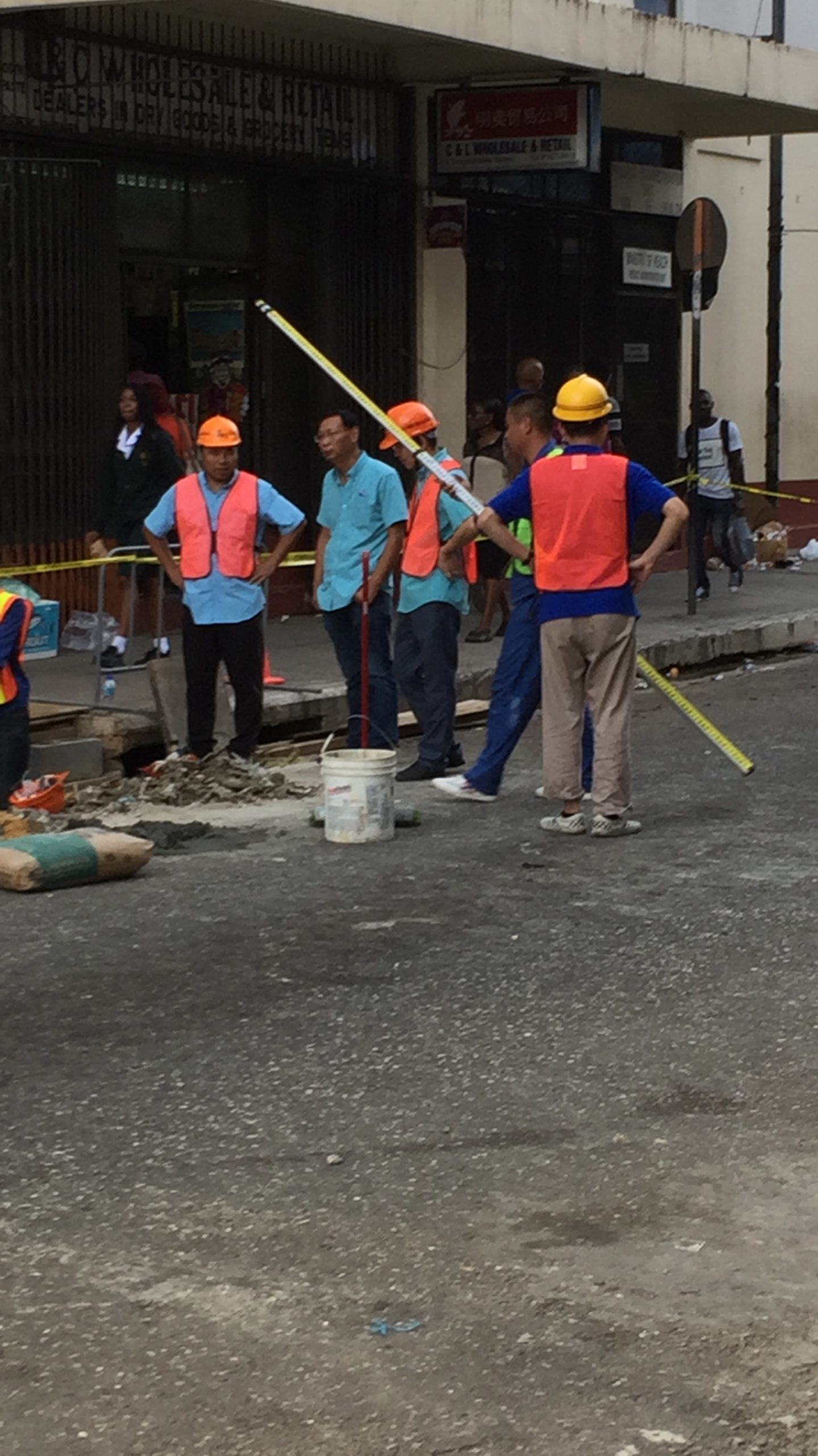 “The Chinese have been here a very long time,” says Trini national on Chinatown

Caribbean region is an area that is ripe for exploration.

This paper will outline the rationale behind Chinese immigration, the indentureship scheme itself and then attempt to succinctly explore select areas of the daily lives of the Chinese in the Caribbean.

According to The Caribbean Atlas, there were two main waves of Chinese migration to the Caribbean region.

The first wave of Chinese consisted of indentured labourers who were brought to the Caribbean predominantly Trinidad, British Guiana and Cuba, to work on sugar plantations during the post-Emancipation period.

The second wave was comprised of free voluntary migrants, consisting of either small groups (usually relatives) to British Guiana, Jamaica and Trinidad from the 1890’s to the 1940’s. In fact the most modern Caribbean Chinese are descended from this second group. (Look Lai, Origins of the Caribbean Chinese 26).

And in 2019 the Capital City of Port-of-Spain presents to the nation ‘Chinatown’.

IzzSo Media ventured to the ‘University of the People’ Woodford Square where we spoke with the elderly about their thoughts on the city’s new development and what they witnessed during their younger days in Trinidad.

The second phase of the is archway is being constructed at the bottom half of Charlotte Street; where Chinese nationals can be seen working steadfast on completing the project.