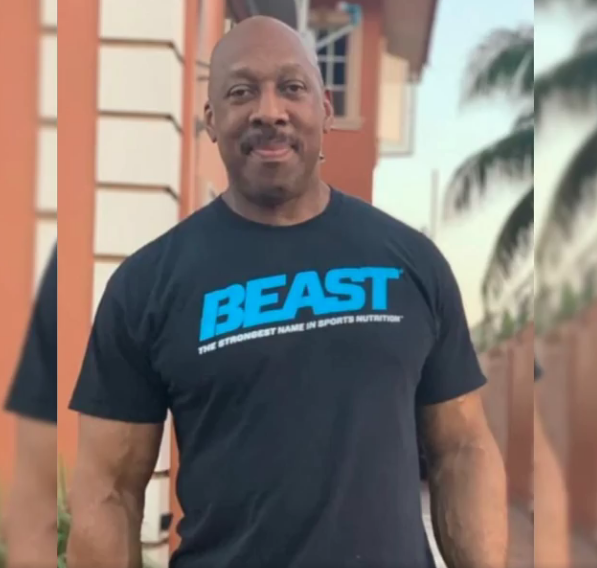 The Beast to be laid to rest today

Lawrence ‘The Beast’ Marshall will be laid to rest this morning.

The funeral ceremony for the national body-building icon and gym owner, will be held at 11 am at the Junior Armstrong Memorial Funeral Services Chapel in Arima, then his body will be interred at the St Joseph RC Cemetery.

The service will be streamed on YouTube via the following link:
https://youtu.be/uyDDi4lVyP8

He was notable for being the second bodybuilder from Trinidad to turn professional in the IFBB pro league. He was an iconic athlete in the local community for his impressive physique, local wins, and kind personality.

Marshall held a wide array of local wins under his belt throughout the 1990s and early 2000s – eventually earning his IFBB Pro card. He had even qualified for the Mr. Olympia and placed 15th in his one and only showing.